Milo Ventimiglia gave one This Is Us fan the surprise of a lifetime this week. While filming scenes for the hit NBC show, the actor noticed that someone in the house next door was actually watching the show on TV, and he quickly decided to stop by. That's right, Milo literally went over to the house and knocked on the man's window. Not only is the guy's reaction super adorable, but he even managed to score a few selfies with the cast. Lucky! Consider this our official request for a Milo Ventimiglia house visit.

Join the conversation
This Is UsMilo VentimigliaCelebrity Twitter
Related Posts 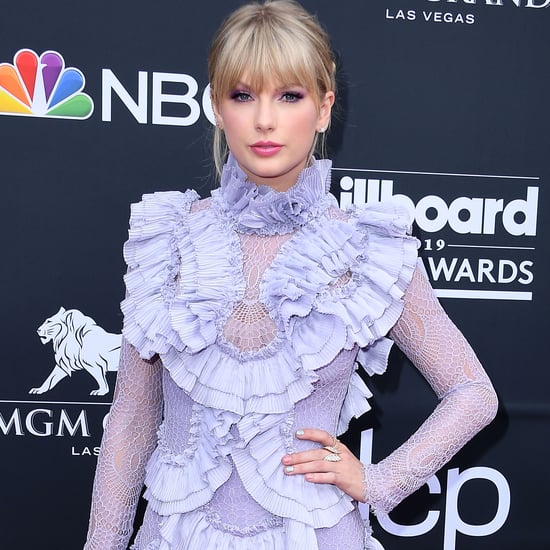