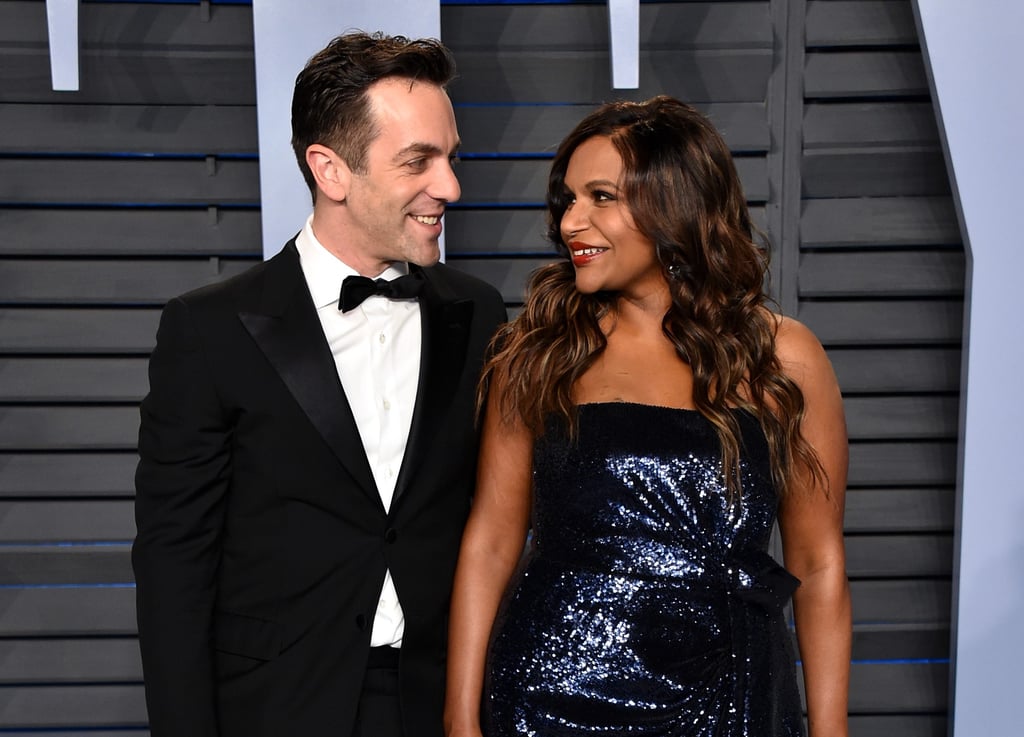 Soulmates or "Soup Snakes": We Love Mindy Kaling and B.J. Novak's Relationship at Every Stage

Being wrapped up in the Mindy Kaling/B.J. Novak ship isn't a hobby, it's a way of life. The duo, known for their on-again, off-again relationship as Kelly Kapoor and Ryan Howard on The Office, frequently give diehard fans reasons to root for their real-life love. Mindy and B.J. met in 2005 while writing for the hit NBC show and eventually began dating.

While they did break up, the pair still remain "best friends." They refer to each other as "soup snakes," a term from The Office that's an alternative to soulmates and perfectly encapsulates their strong bond. If their dynamic confuses you, don't worry: Mindy herself understands that their romantic standing isn't totally clear and even called their relationship "weird as hell."

Whether they're simply walking the red carpet together or they're together-together, we'll take any excuse to see this duo in action. Keep reading to see some of their greatest snaps together, from their days at The Office to the 2018 Vanity Fair Oscars party.