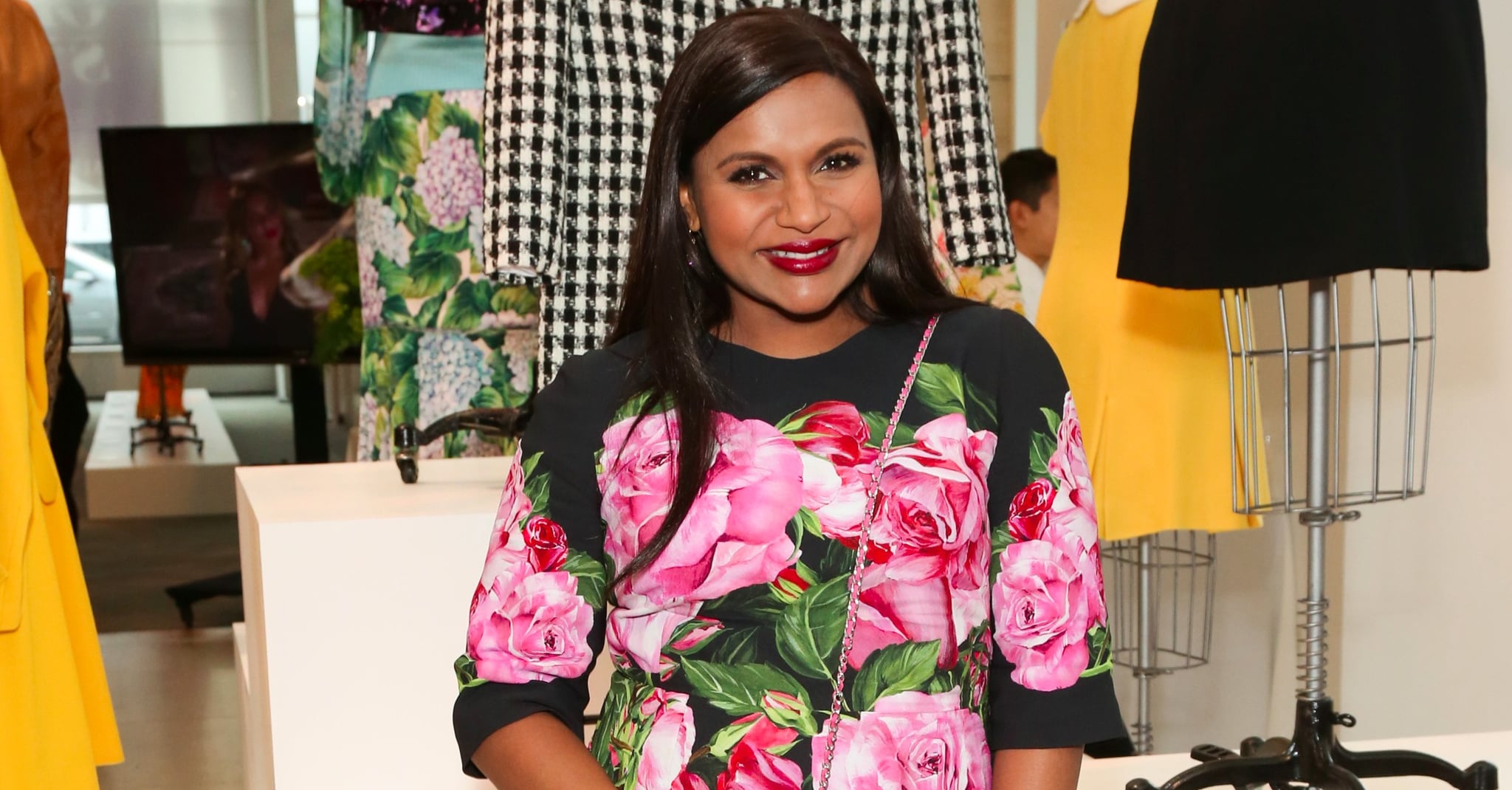 Ever since the announcement of Mindy Kaling's first pregnancy, fans have been wondering if she's expecting a boy or girl. According to US Weekly, the 38-year-old actress is indeed pregnant with a baby girl. Her costars from The Mindy Project broke the news on Friday night. "I'm just thrilled out of my mind! I cried like a baby and that it's a girl … I just think that she's up to it," actress Beth Grant told the publication. Ed Weeks, who also stars on the show, confirmed the baby's sex, saying, "We were so thrilled for her... The show started as a tribute to her mother, who very sadly passed away just as the show is being picked up, and it ends with her having a daughter of her own." So sweet. We can't wait to get a glimpse of Mindy's little mini me!