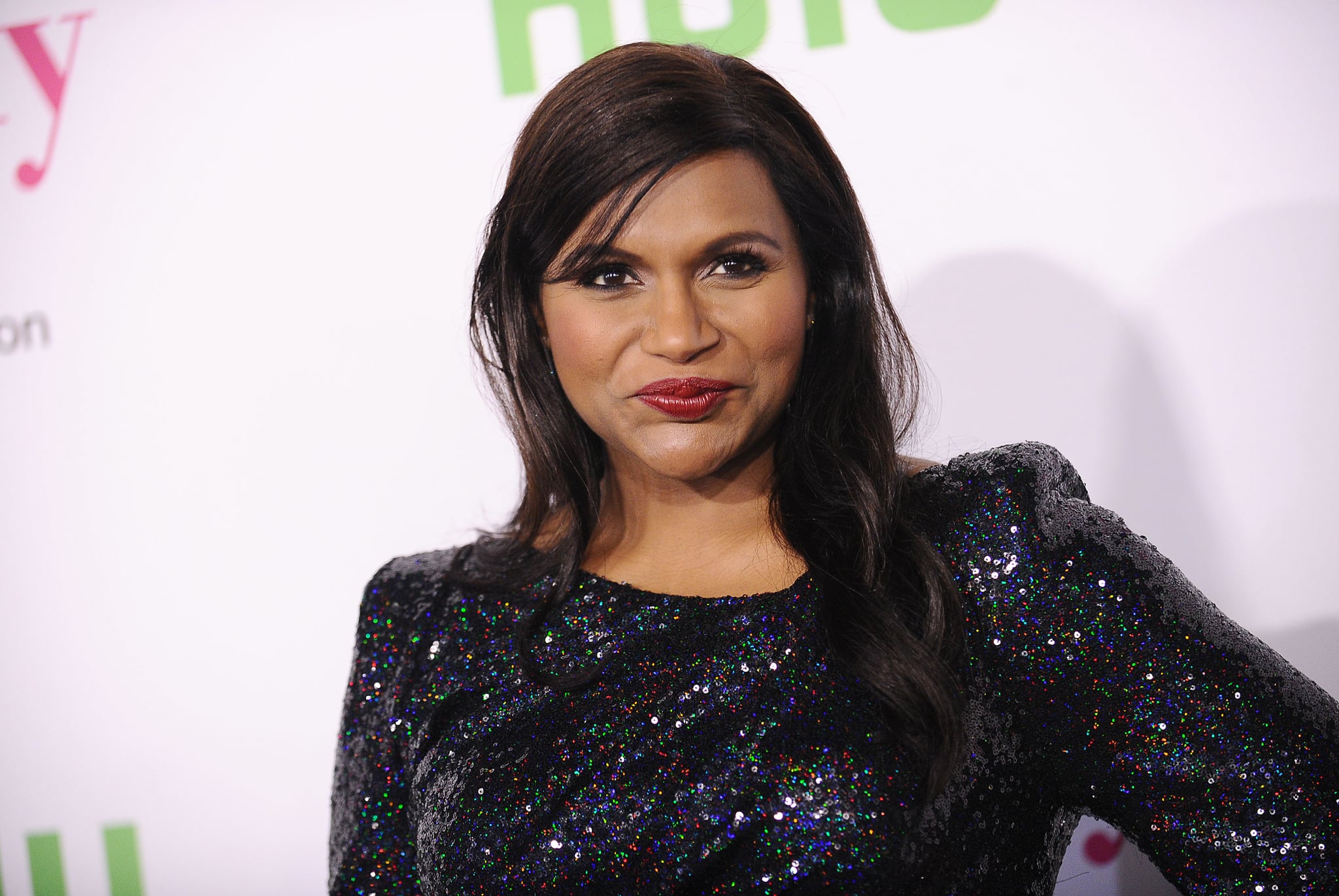 Mindy Kaling is a mom! The Mindy Project star gave birth to a baby girl named Katherine Kaling on Dec. 15. In October, Mindy confirmed that she was expecting a daughter during an appearance on The Ellen DeGeneres Show, adding that she wanted to know the sex of her baby "way early." While news first broke in July that Mindy was pregnant — she has yet to reveal any information about the father — it was actually her A Wrinkle in Time costar Oprah Winfrey who confirmed the news during a press conference at Disney's D23 expo. If anyone is going to announce big news about your private life, Oprah Winfrey is the person," she joked at the time. Congrats to Mindy on her new bundle of joy!