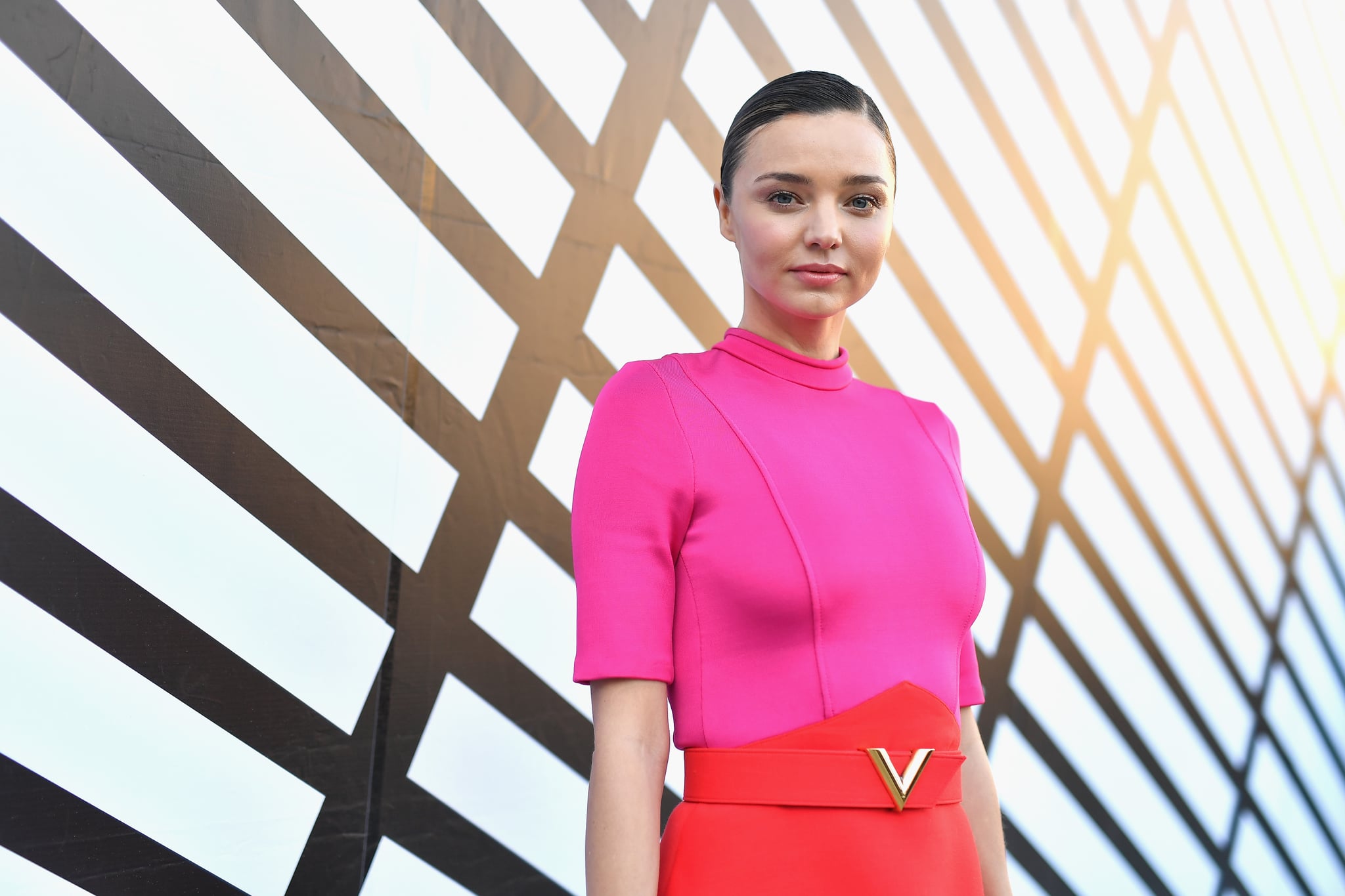 From the outside, it might seem like Miranda Kerr lives a charmed life: she's engaged to Snapchat founder Evan Spiegl, she has an adorable son, and she's one of the world's most popular supermodels. Despite that, she revealed that she fell into a deep depression after splitting from ex-husband Orlando Bloom in the December issue of Elle Canada. "When Orlando and I separated, I actually fell into a really bad depression," she said. "I never understood the depth of that feeling or the reality of that because I was naturally a very happy person." The Australian model realized she needed to figure out a way to deal with her depression, so she turned to meditation, yoga, and aromatherapy oil. "When I wake up and when I go to bed, I have that attitude of gratitude and I say, 'Thank you for this beautiful day, for this roof over my head, for the fact that I have my health and my son has his health, and thank you for our family," she told the mag. "What I have found is that everything you need, all of the answers are deep inside of you. Sit with yourself, take a few breaths and get close to your spirit."

In the past Miranda has only ever had positive things to say about her ex, whom she divorced in 2013, and she added that coparenting their son, Flynn, is a breeze. "The most important thing is that when he has his time with me, we have quality time together, and when he's with his dad, he has quality time with him. And it works out really well because I book in my photo shoots for the time he's with his dad, and the rest of the time I just get to be a mom." The key to her happy, post-divorce relationship with the Pirates of the Caribbean actor? Being flexible. "I have this philosophy that we should all be like willow trees — people think that in a big storm, the oak is the strongest tree, but it's actually the willow tree because it's very, very flexible."