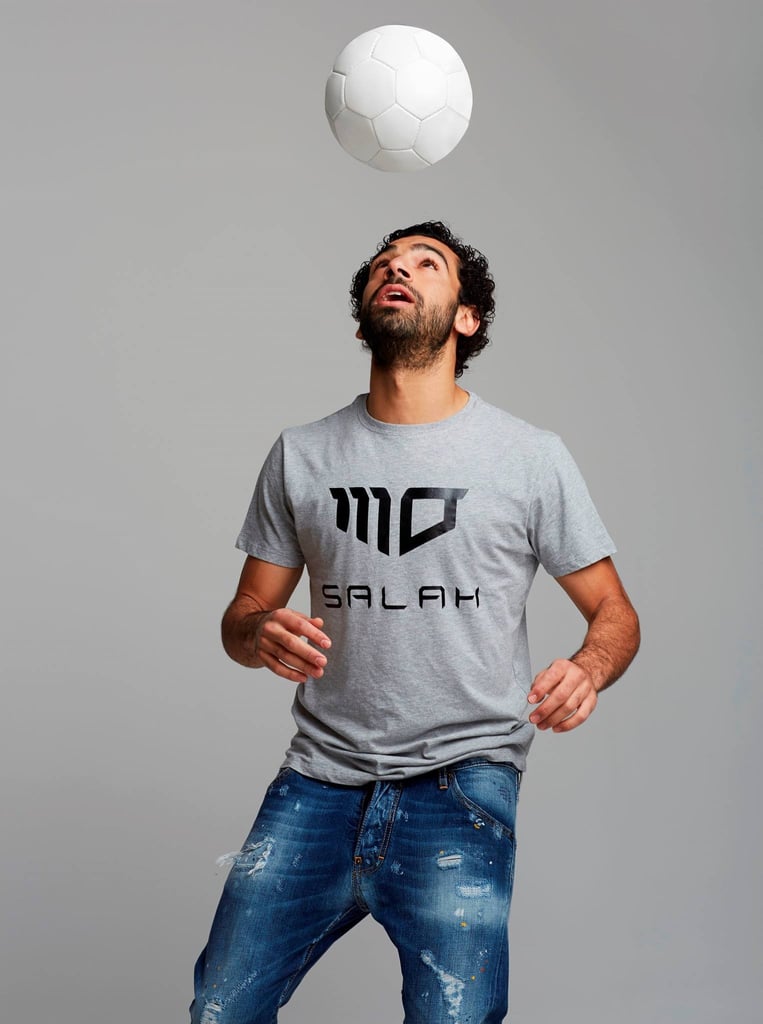 Saudi Arabia Is Offering This Cute Egyptian Soccer Star Land, and It's No Wonder They Want Him

Fahad Al Rooqi, offered the Egypt and Liverpool FC player a plot of land in the Kingdom! He said the 25-year-old can do whatever he wants with it: build a mosque, launch a charitable foundation - or just sell it and keep the money, reported Daily Sabah.

Of course, what he actually does with it – should he accept the offer - will have to meet the country's regulations.

Let's make something clear: Mo Salah is a legend. Practically every soccer-loving man is a diehard fan or at least appreciates his footies skills even if they don' admit it. And, let's face it: every Arab woman has a little bit of a crush. My husband is constantly watching YouTube videos of him – not just his games or playbacks, but actual video clips of British fans standing there and singing a famous new chant that goes; "If he scores another few, then I'll be Muslim too." According to Salah, his teammates sometimes sing it to him in the locker room too.

As if that wasn't enough to get Saudi Arabia on his side Salah also made history a few days ago by becoming the first Egyptian to get the very prestigious English Player of the Year award by England's Professional Footballers' Association (PFA). It was a huge moment in football and Arabs around the world were ecstatic.

Al Rooqi says it was after that moment that he decided to offer the land to Salah as a gift. He said he did it as a show of support to Saudi youth by trying to motivate them to take someone like Salah as a source of inspiration and role model.

And he is a role model, that's for sure. Coming from a humble village called Nagrig in the Gharbia province of Egypt, Salah hasn't forgotten his roots. The man that is touted as the "King of Egypt," Salah has bought gym equipment for his hometown's community center and paid for an all-weather football pitch to be built in the school where he studied. He also gives money to help couples get married and regularly contributes to charity, the Daily Mail reported.

For his country, he's done many things including an anti-drugs campaign, one that led to a 400 percent increase in calls to rehab hotlines, according to Egypt's Nile FM.

As Al Rooqi has said, "we are all proud of him."

Hatem Koudas, a podcast host in Egypt takes it further, saying that Salah does something no Arab politician has ever done: he's united the Middle East. Koudas says people in Morocco, Tunis, Saudi, Kuwait, the UAE, Oman and so forth – all want a Salah shirt. "He scores, we're happy, we forget."