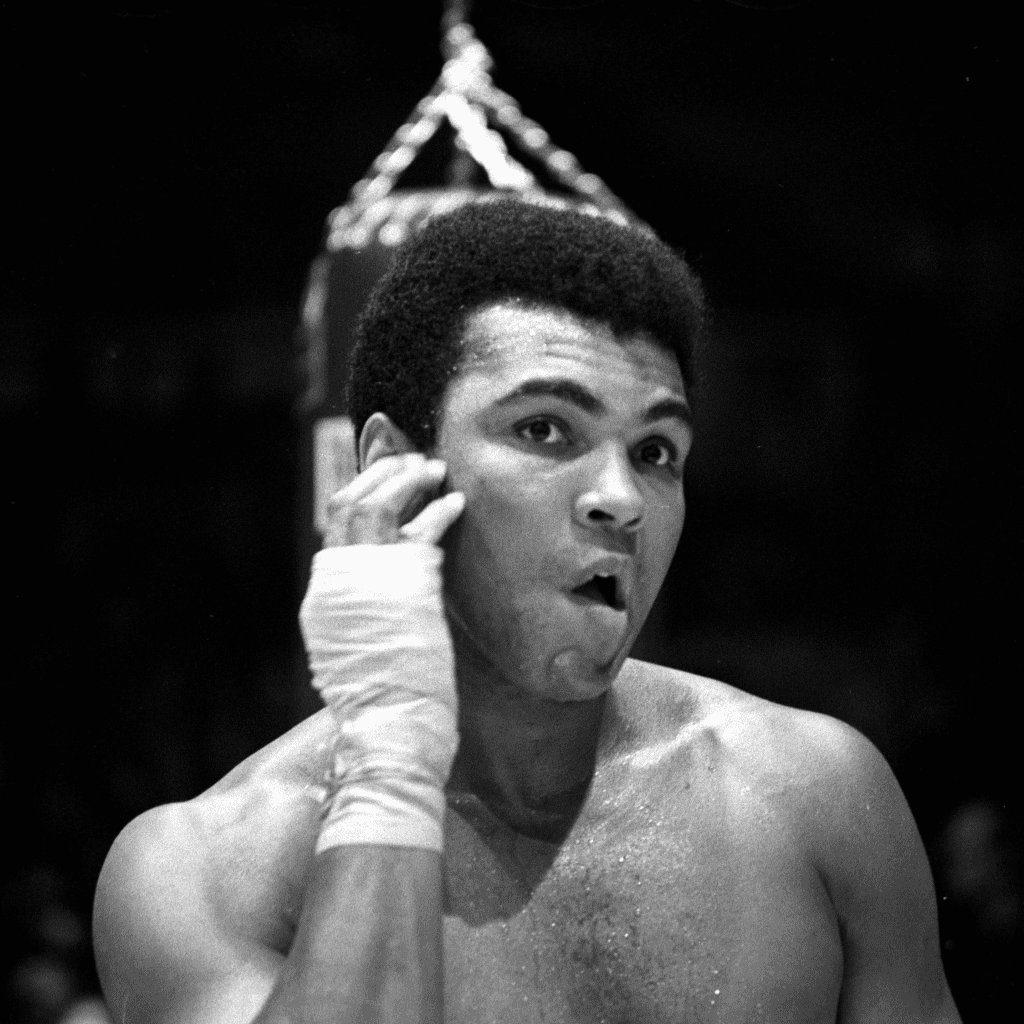 Legendary boxer Muhammad Ali has died. The 74-year-old sports icon passed away at a Phoenix-area hospital on Friday after having spent the past few days being treated for complications due to a respiratory issue. A spokesman for the Ali family confirmed the sad news, saying, "After a 32-year battle with Parkinson's disease, Muhammad Ali has passed away at the age of 74. The three-time World Heavyweight Champion boxer died this evening."

Muhammad Ali, who was born Cassius Clay and dubbed "The Greatest," began boxing at the age of 12. He rose to fame in the 1960s and soon became well-known not just for his athletic prowess but also for his activism and controversial political outlook. He also had an infamous way with words, coining phrases like "I'm the king of the world" and "float like a butterfly, sting like a bee." He was diagnosed with Parkinson's Disease over three decades ago and was rendered nearly speechless, though his strength, impact, and inspiration never wavered. He will be missed.