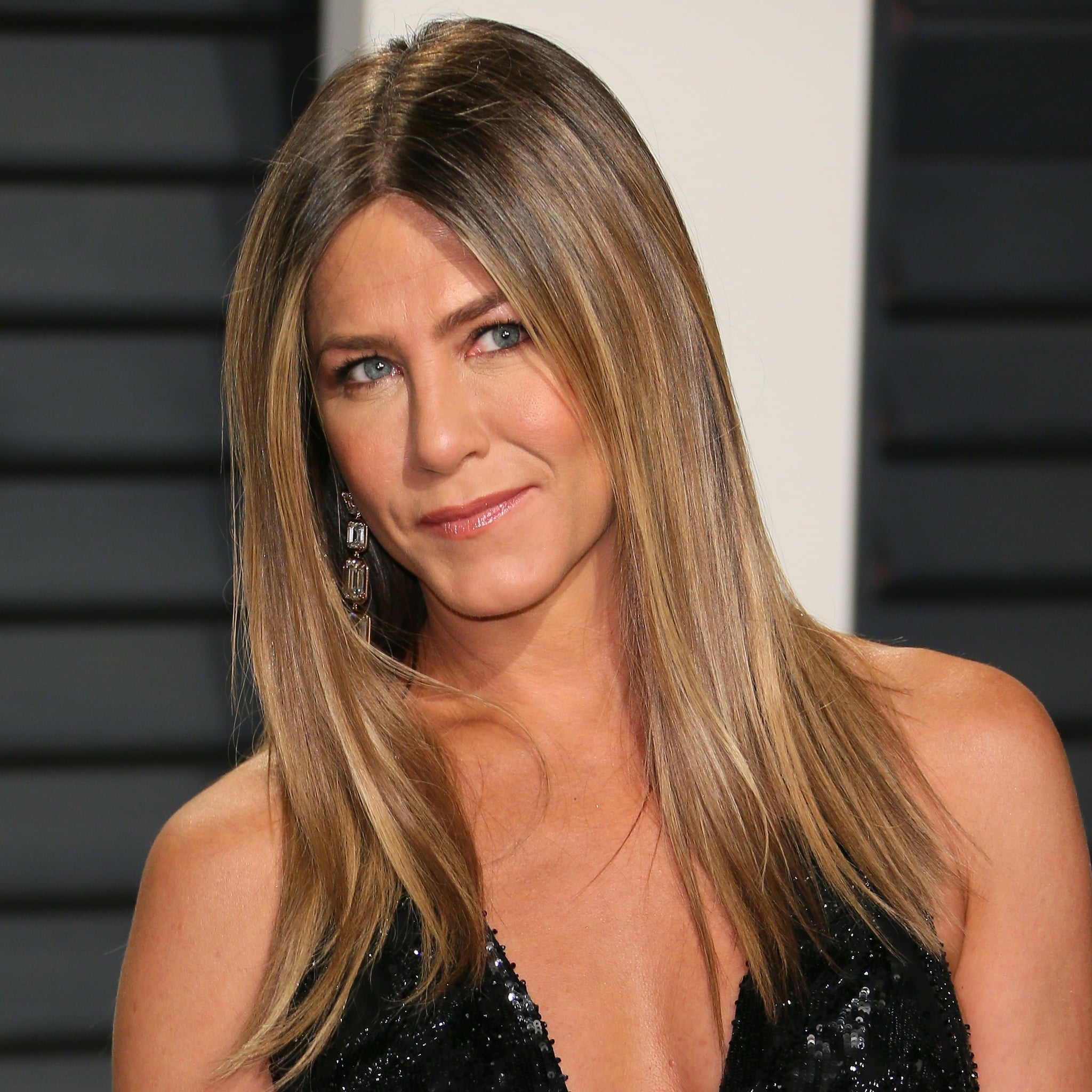 It's official: Netflix can count another major movie star among its ranks. According to a new report from Variety, Jennifer Aniston has signed on for a new film called Murder Mystery. Aniston will pair up with Adam Sandler, whom she previously worked with in the 2011 romantic comedy Just Go With It. While this is Aniston's first time partnering with Netflix, it's Sandler's fifth. According to Variety, the story "follows a New York cop (Sandler) and his wife (Aniston), who become prime suspects in the murder of an elderly billionaire while vacationing in Europe."

The announcement comes as part of Netflix's shift toward original films; the company announced an ambitious slate of 80 original films in 2018. And with Amy Poehler's comedy on the horizon as well, Murder Mystery is a perfect fit. As for Aniston, Netflix won't be the only place you'll be able to see her on TV. In July 2017, it was announced that she and Reese Witherspoon have teamed up for a series for Apple TV based on Brian Stelter's book, Top of the Morning: Inside the Cutthroat World of Morning TV. The untitled drama, which will reportedly "focus on a New York morning show," has already been picked up for two seasons, with 20 episodes overall.