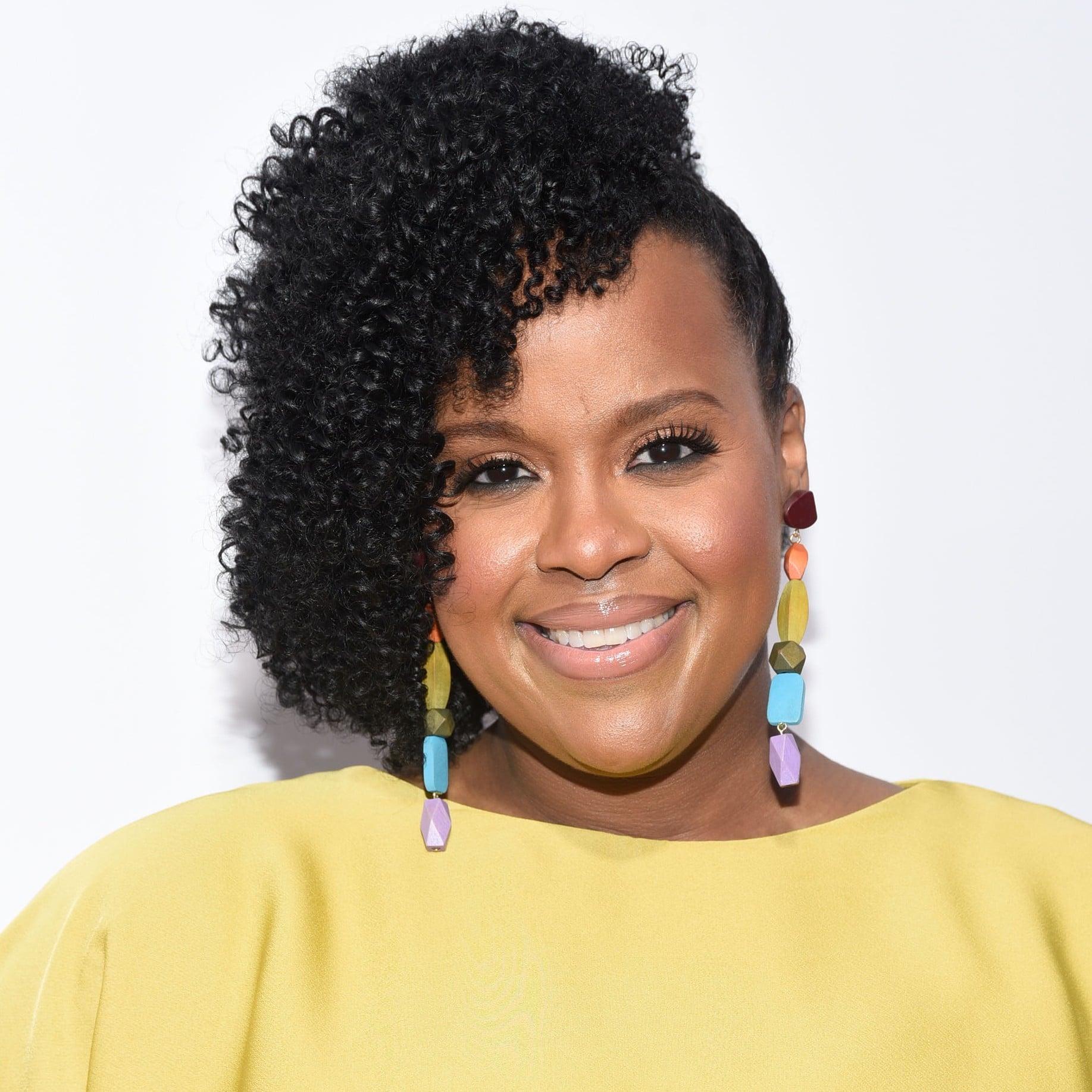 By now, I certainly hope you've purchased your tickets for Love, Simon, the new, gay, coming-of-age and coming-out story about a high school boy trying to own his identity. The film already has a lot going for it: a stellar cast and an excellent soundtrack, for starters. But it's also an important touchstone for the LGBTQ+ community. We get to see some of the most emotional parts of coming out come to life on the big screen.

Ahead of the film's release, I spoke to Natasha Rothwell, best known for playing the hilarious Kelli on Insecure. In Love, Simon, Rothwell plays the high school drama teacher, Ms. Albright. While it's true that Ms. Albright partially offers comedic relief to some of the heavier elements of the film, there's still a certain special magic Rothwell brings to the role. As I learned during our chat, there's a specific reason why: she has a very similar real-life experience.

"We're just ride or die for our own. Theater is the best posse to be a part of."

"I taught high school theater in the Bronx for four years, so I drew upon that journey to tell this story," Rothwell told me. I should note that her tone of voice is much more expressive and humorous than the voice you're probably using in your head. "Ms. Albright," Rothwell continued, "much like myself when I was teaching in the Bronx, we're just ride or die for our own. Theater is the best posse to be a part of . . . she may be missing some of her past, [but] she loves these kids and she loves this world she's creating with them."

I actually wasn't aware of the fact that Rothwell was an actual drama teacher, but it made sense. After all, as I told her, she does an incredible job of nailing the "dead inside" nuances a slightly beaten down yet endearing drama teacher might have. After learning she'd had actual experience in the field, I asked if any of her real-life moments had influenced her work on the film. "It was really creepy at times, the déjà vu of it. I remember when we were rehearsing the big Cabaret number, and I was 'TRIGGER'T' with a 't' because I was like, 'Oh, this is when I was doomed!' You know, [You're] a Good Man Charlie Brown, I was feeling it."

Related:
Greg Berlanti Talks Love, Simon, and How He Got That Gay Kiss on Dawson's Creek

But it wasn't just the ins and outs of rehearsing for the school musical that Rothwell found a connection to. It was the story of Simon Spier himself that made her think of previous students. "I had students that came out to me when I was teaching. And for them, I was the only person that they told," Rothwell remembered. "I have students that still talk to me now, and that are now transitioning, and their name was different when I taught them. So, for them, the theater and that community was a real safe haven for them to be who they are and who they wanted to be authentically. And, over the course of their 'adulting,' to figure out how to do that out loud."

That should settle it. Starting March 16, come for Love, Simon's sweet story, and stay for the astonishingly spot-on performance by Nathasha Rothwell.