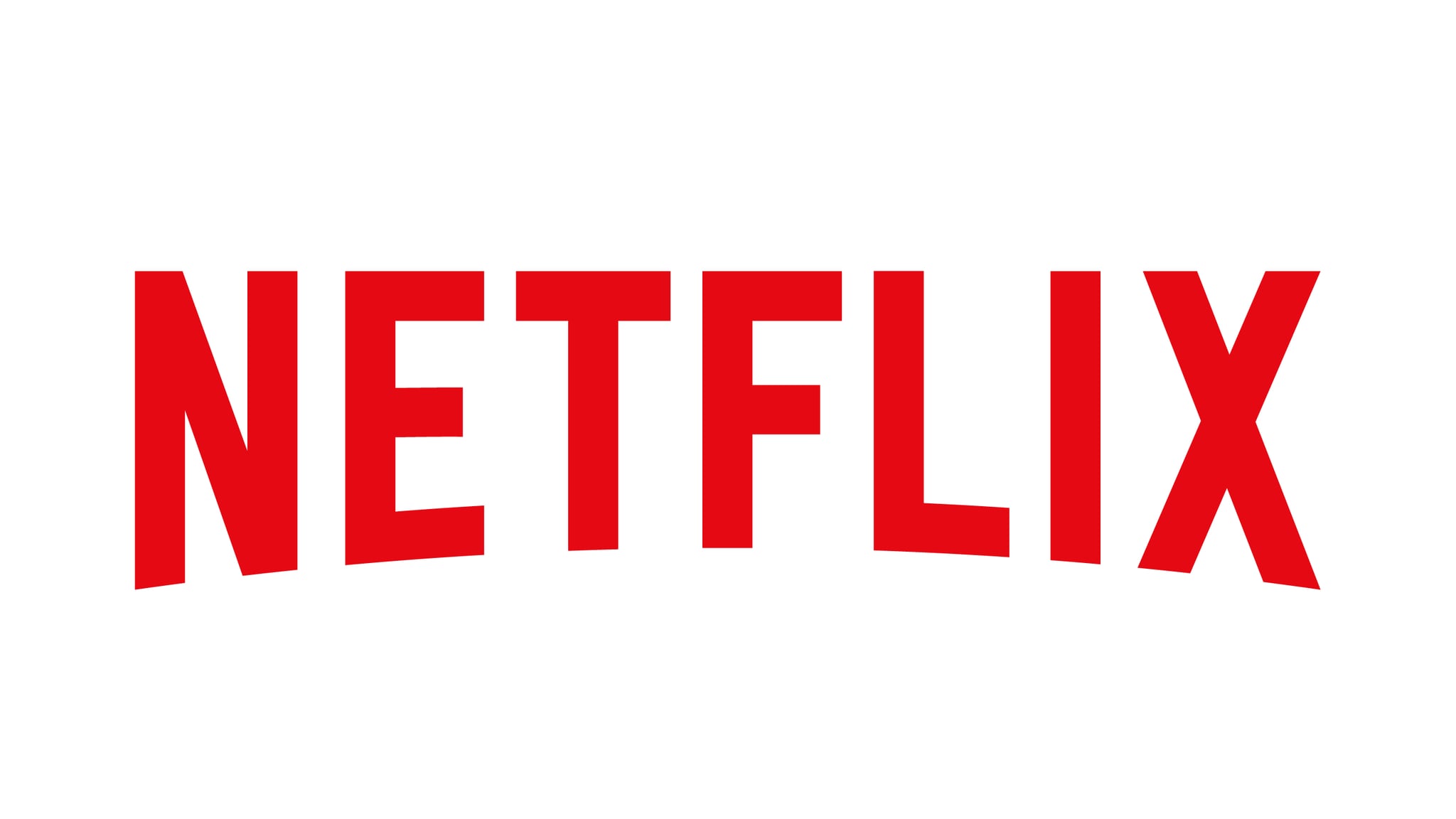 It's that time again... as a new month begins, we look at the movies, TV shows and documentaries that are launching on Netflix Middle East in July.

Jim Jefferies' second Netflix special, "Jim Jefferies: Freedumb" unleashes his signature, unapologetic take on a variety of topics that range from personal stories including how he is coping with fatherhood to political and social commentary about religion, freedom and even Bill Cosby. "Freedumb" was recorded in front of a sold out audience at Nashville's James Polk Theater.

Set in contemporary London and starring Anna Friel, Marcella - from internationally renowned screenwriter and novelist Hans Rosenfeldt (The Bridge) - centers on the psychological struggles of a Metropolitan police officer at a crisis point in her personal life, driven by rejection and intuition.

Jean Bastiere runs a crime scene clean-up business and is enjoying a peaceful family life until his shady estranged brother, Martin, appears on the scene. Before long, the siblings find themselves involuntarily involved in the underworld.

A young undercover cop infiltrates a powerful criminal organization and finds himself caught in a web of violence, treachery and temptation.

Between is the story of a town under siege from a mysterious disease that has wiped out everybody except those 21 years old and under. The series explores the power vacuum that results when a government has quarantined a 10-mile diameter area and left the inhabitants to fend for themselves.

In a world replete with greed, betrayal, sexual intrigue and rivalry, Marco Polo is based on the famed explorer's adventures in Kublai Khan's court in 13th century China.

A mysterious relic is discovered during the construction of a dam. In order to study the artifact, the United Nations Kurobe Research Institute is established. Scholars from all over the world gather here, their children attending Tateyama International High School. Among them is the Institute Director's daughter, Yukina Shirahane. In the summer of 2016, a samurai rises once again.

Set in Bangalore in the 1980s, Brahman Naman follows the exploits of Naman, a quick witted, high school quiz champ who leads his hopelessly nerdy friends on a trip to Calcutta to win a major college prize. Young, smart and full of heart, the trio are determined to win the quiz - and to lose their virginity along the way.

Word Party is a vocabulary building show from The Jim Henson Company that follows four adorable baby animals as they sing, dance and play. The show invites our youngest viewers to help teach the baby animals new words, practice these new words themselves, and celebrate these achievements with a "Word Party!" Word Party is produced using the groundbreaking Henson Digital Puppetry Studio, a proprietary technology from Jim Henson's Creature Shop that allows puppeteers to perform digitally animated characters in real time - enabling the animation to be more lifelike and spontaneous.

Magi: The Adventures of Sinbad, Season 1

Years before he ascends the throne, Sinbad grows up in a fishing village. After his father dies, his mother asks Yunan to take Sinbad under his wing.

A twisted psychological thriller from writer/director Karl Mueller (Mr. Jones) and producer Ross Dinerstein (The Pact, The Nightmare). Long-lost buddy Zack gets suburban dad Kyle on a bus to a Rebirth seminar, sending him down a rabbit hole of psychodrama, seduction and violence.

A love letter to the '80s classics that captivated a generation, Stranger Things is set in 1983 Indiana, where a young boy vanishes into thin air. As friends, family and local police search for answers, they are drawn into an extraordinary mystery involving top-secret government experiments, terrifying supernatural forces and one very strange little girl.

Tony Robbins: I Am Not Your Guru

Going behind-the-scenes to capture the intricate design and production of a Date With Destiny, Tony Robbins: I Am Not Your Guru is an emotional tour-de-force of cinéma vérité that pulls back the curtain on Tony Robbins and unveils the inner-workings of this mega event, its zealous participants and the man himself.

Degrassi: Next Class is a pull-no-punches dramatic series that tackles the real-life issues of high school students. Telling the stories of "Generation Z," the series focuses on a group of teens as they begin their journey into adulthood.

Will Arnett voices BoJack, the failed legendary 90's sitcom star from the favorite family sitcom Horsin' Around, who has been trying to find his way through a muddle of self-loathing, whisky and failed relationships. Now, in the presence of his human sidekick Todd (Aaron Paul) and his feline agent and ex-paramour Princess Carolyn (Amy Sedaris), BoJack is primed for his comeback...

Popples is a high-energy comedy series about an amazing species of creatures that can pop into and out of a ball. The story is driven by the optimistic comedic enthusiasm of the BPP's (Best Popple Pals): Bubbles, Sunny, Lulu, Izzy and Yikes. Always wanting to help their friends, neighbors and each other, their efforts often times backfire in hilarious ways and they must spend the rest of the episode trying to unwind the mayhem they've caused. Luckily they always manage to save the day in their own POP-tastic way!