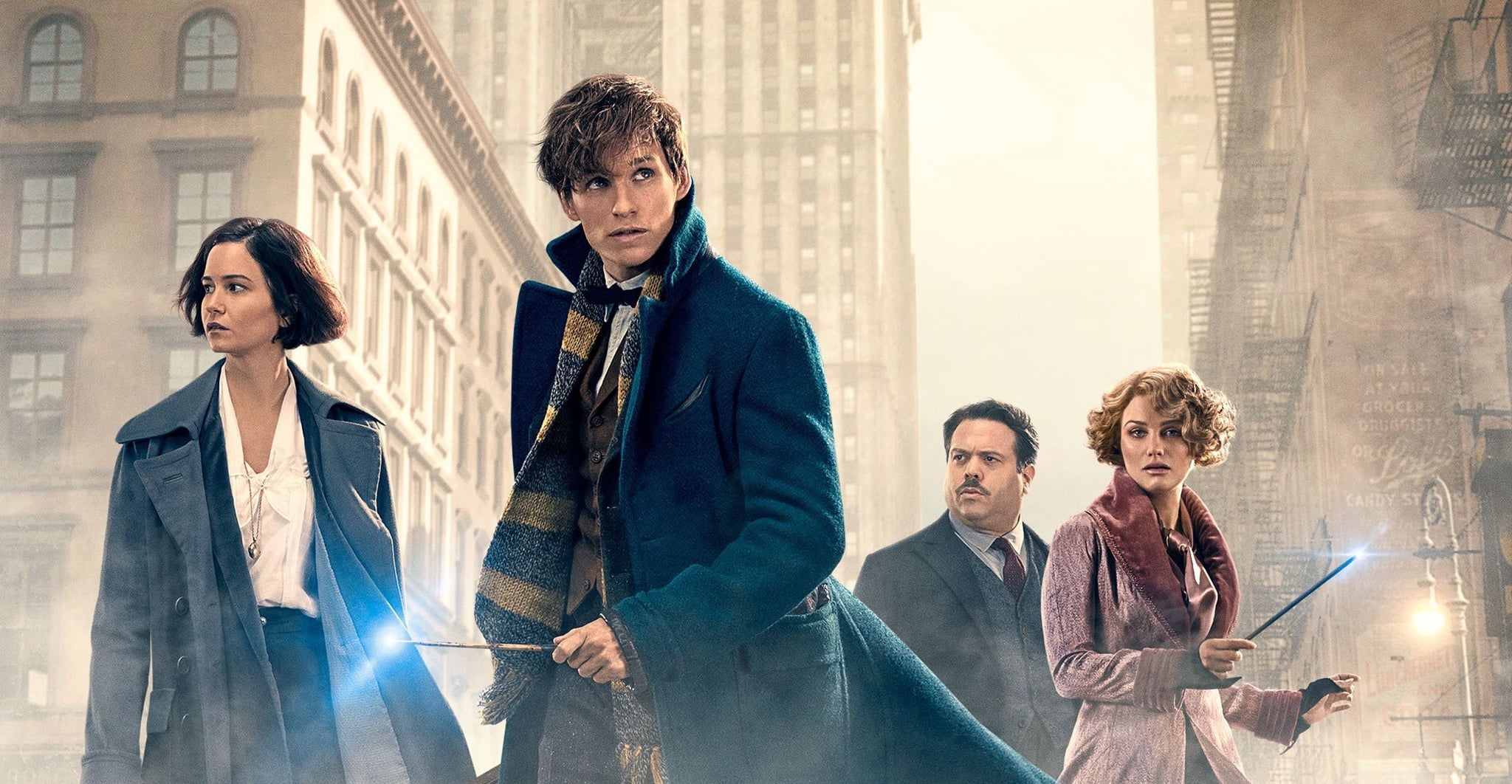 As if you needed another reason to stay and spend time with your loved ones this month, OSN have 15 new brilliant movies, shows, stand-up comedy specials and documentaries to get stuck into with your crew. Whether you're bonding with you brother, nieces or mom this December, here's the best of what's to come and when to catch them on screen.

Fantastic Beasts and Where to Find Them

Starring Oscar winner Eddie Redmayne, spins its magical web about a secret community of witches and wizards in New York.

Enjoy a season premiere double bill of the team saving the world with the help of the famous Ghost Rider. 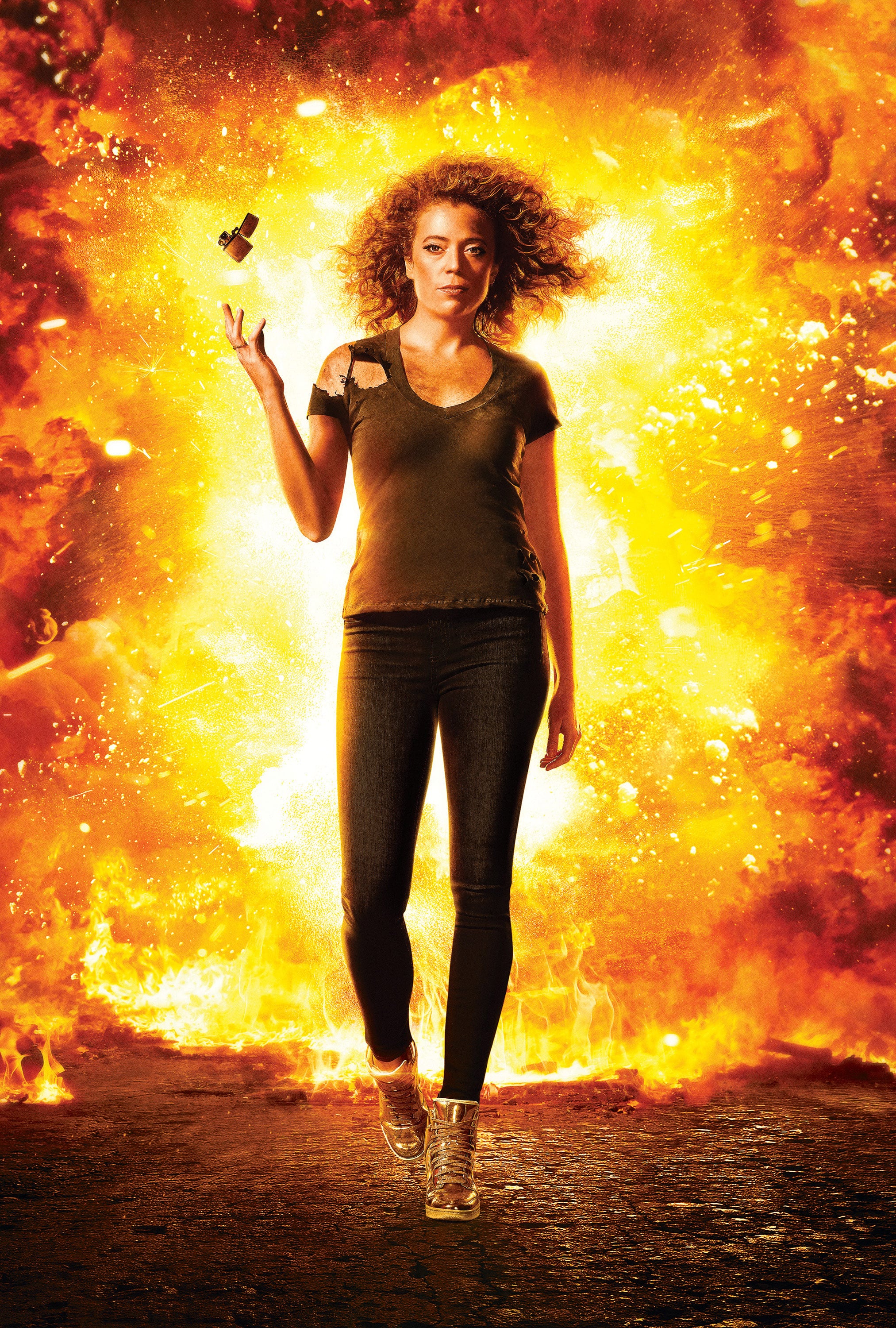 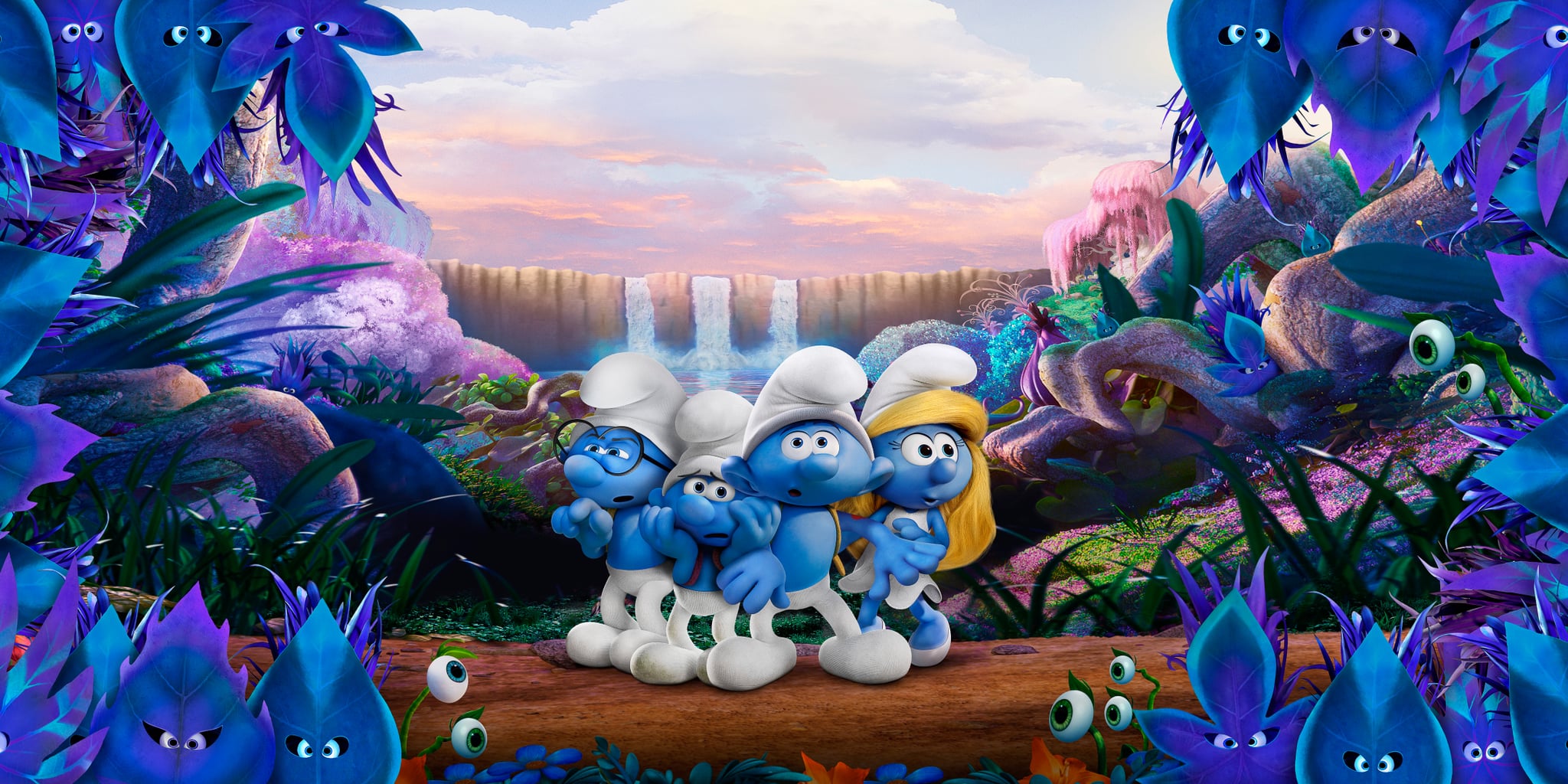 The animation adventure brings a whole new enjoyable take on the lives of our beguiling blue-colored friends.

The dysfunctional Griffin family try to cope with everyday life, from one crazy scenario to another. This season will also mark the final appearances of Adam West and Carrie Fisher following their deaths, as well as the show's 300th episode.

The series centres on a single mother who makes her living as an actress and comedian while raising three daughters and checking in on her mother. 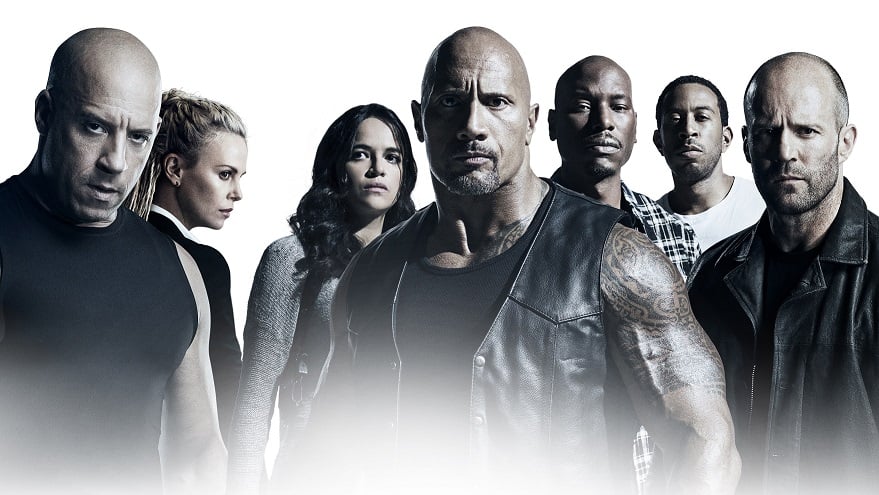 A mysterious woman seduces Dom into the world of violence and a betrayal as the crew face trials that will test them like never before.

An Oscar-nominated biographical drama about a team of female African-American mathematicians who served a vital role in NASA during the early years of the US space program.

Two brothers follow their father's footsteps as "hunters" fighting evil supernatural beings of many kinds including monsters and demons.

A fascinating documentary with producer/director James Redford embarking on a free-wheeling journey to discover the cutting-edge developments of clean energy technology, meeting entrepreneurs who are focused on finding the fuels of the future.

Inspired by the cult classic film, this season shows three priests dealing with cases of a demonic presence targeting a family and a foster home.

Guardians of the Galaxy Vol. 2. 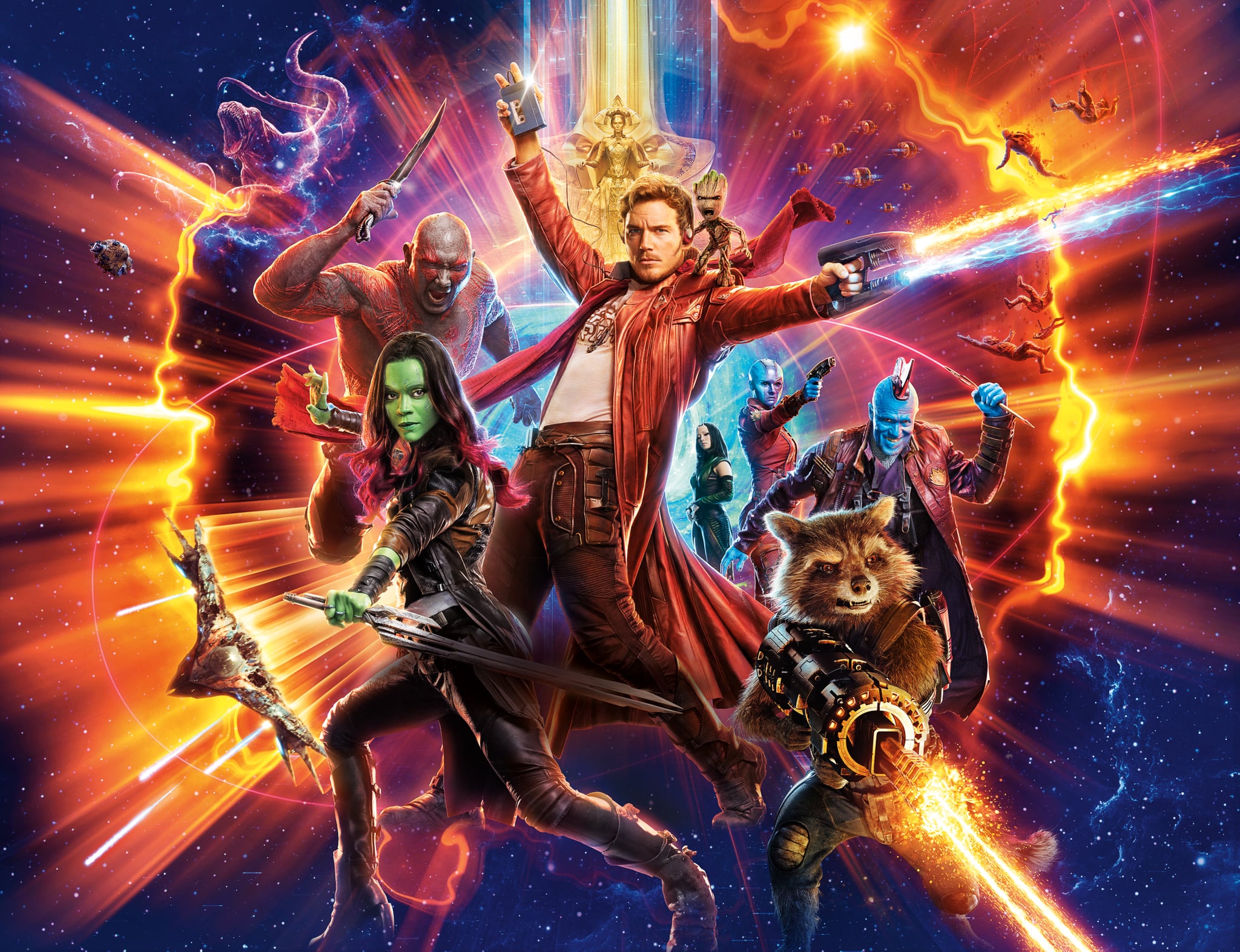 The Guardians fight to keep their newfound family together as they unravel the mystery of Peter Quill's true parentage.

This superhero series is a spin-off from the hugely popular Arrow and The Flash shows. See how The Legends cope as they find themselves pitted against familiar faces fighting evil.

All Eyez On Me

The biographical drama of the life of rap legend Tupac Shakur.