A new year means a whole new bunch of shows, movies and even limited edition channels to watch. From the return of our favorite FBI agents to a fresh comedy series spin-off, here's what's coming to OSN this month.

The story of a brilliant college-dropout who finds himself a job working with Harvey Specter, one of New York City's best lawyers. 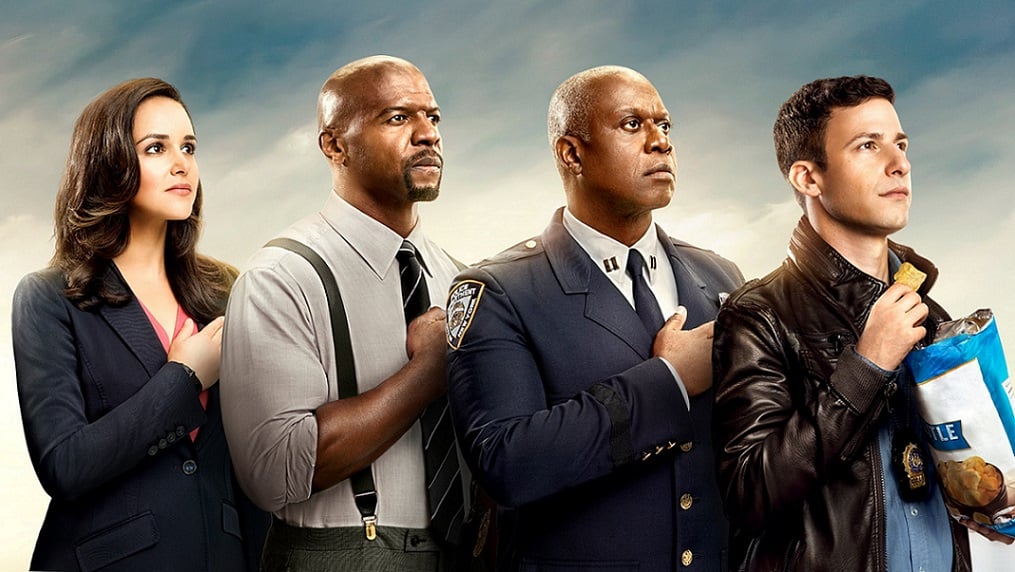 A talented and carefree cop who has never had to follow the rules now faces new challenges in the job.

Maya DiMeo is fiercely protective of her husband, Jimmy, and their three children, Ray, Dylan, and J.J. - who has a condition that leaves him with unique mobility and communication challenges.

This Black-is spinoff stars Yara Shahidi, telling the story of Zoey Johnson as she heads to college and begins her journey to adulthood where she quickly discovers that life isn't everything she hopes.

Samir receives a phone call that will change his life forever.

Follows an elite group of profilers who analyze the most dangerous serial killers. 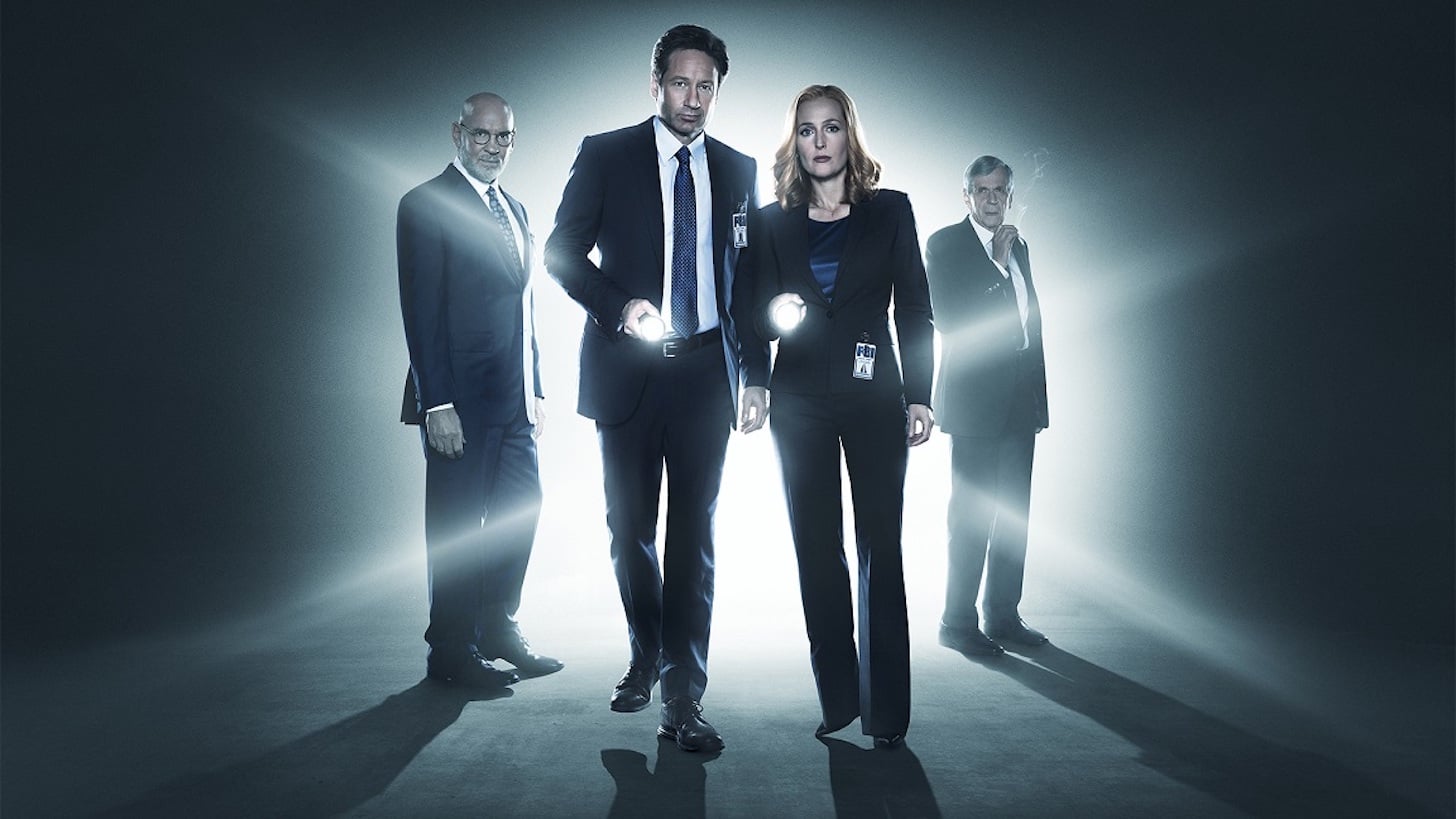 Newly reinstated as FBI agents, Mulder and Scully continue the search for their son William.

Once Upon a Time – Season 7

A woman with a troubled past is drawn to a small town in Maine where fairytales are to be believed.

A sound engineer takes a leap toward his love to pull her into his universe of sound.

Starring Hugh Laurie, a San Francisco neuropsychiatrist is pulled into the dangerous life of his patient and must save them both while dealing with his own personal issues.

Frances suddenly begins to reassess her life and her strained relationship with her husband in this comedy series.

Moharram risks losing his family when his Japanese wife takes them back to her hometown. 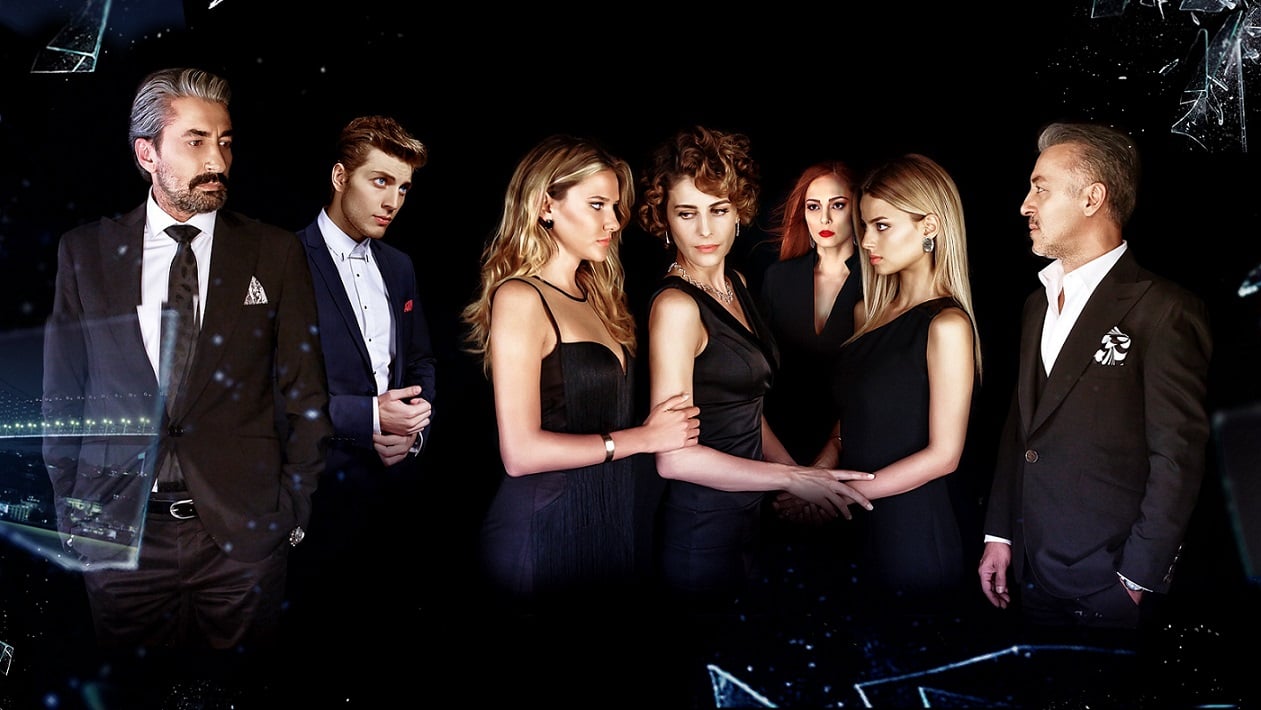 Yasmeen comes from a poor background, while Jehan's wife Deyala is wealthy. They both gave birth in the same hospital on the same day 15 years ago, but a mistake was made that would change their destinies forever.

The premiere of a mystery mini-series starring Sharon Stone and directed by Steven Sodenbergh, which follows a high-profile disappearance, airing daily until January 27.

The grandson of Antar Abassi enters a bitter struggle with a rival to win the heart of the most beautiful girl in the tribe.

A desperate banker, a Haitian-American gang lord, and a Cuban-American hacker are forced to work together to unwittingly create their version of the American dream. 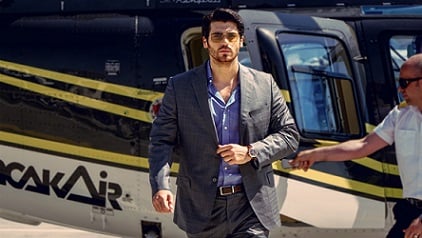 Nazli is a young ambitious lady who dreams of becoming a big cook and owning her own restaurant while hoping that her financial situation improves.

This Kuwaiti social and psychological drama tells the story of four girls gathered in a psychiatric hospital.

The tale of the 'Noa'man' family conflicts, starring Taim Hassan.