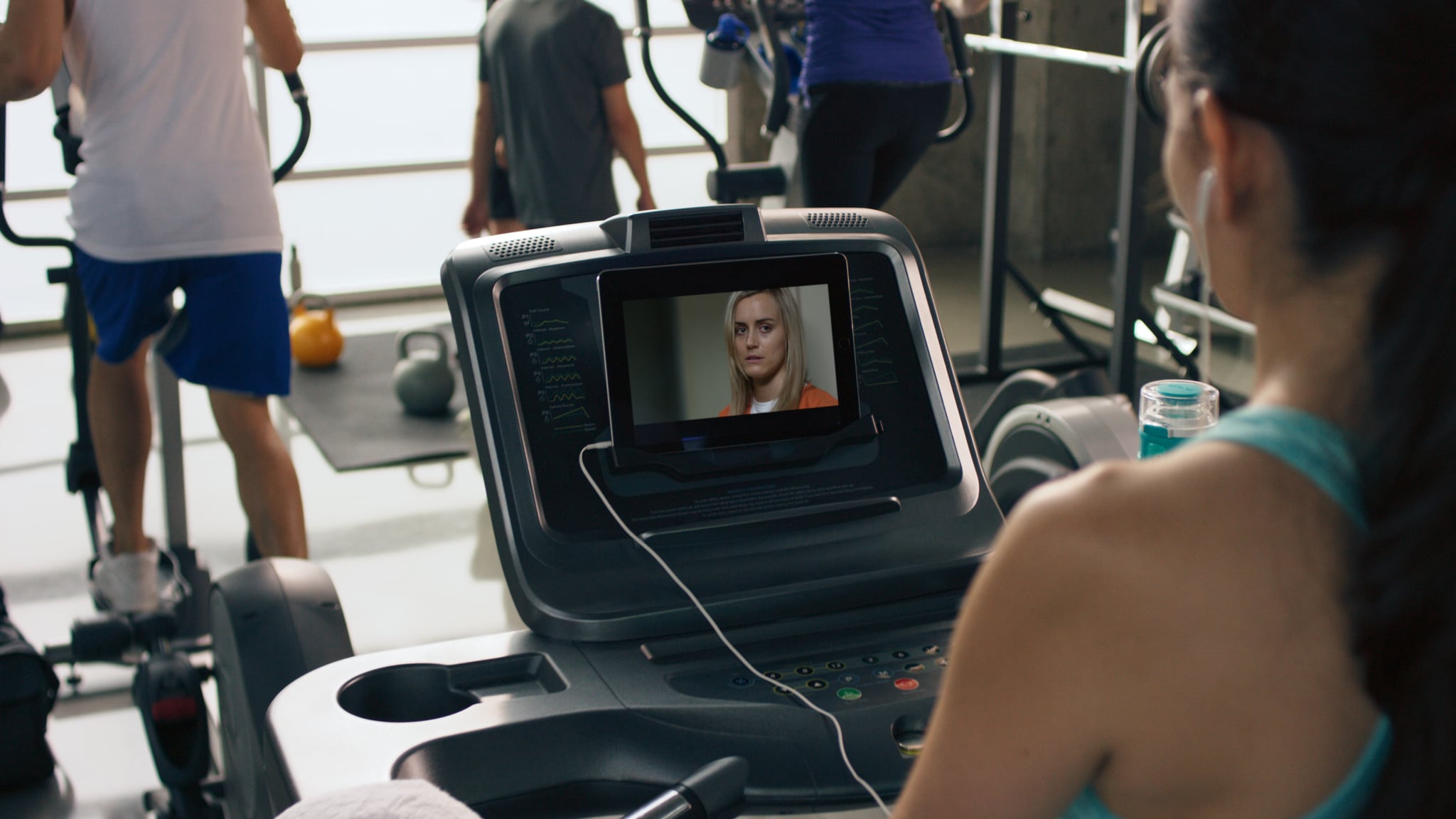 It's that time again... as a new month begins, we look at the movies, TV shows and documentaries that are launching on Netflix Middle East in August. There's a hip-hop musical and documentary about a DJ in there... enjoy! 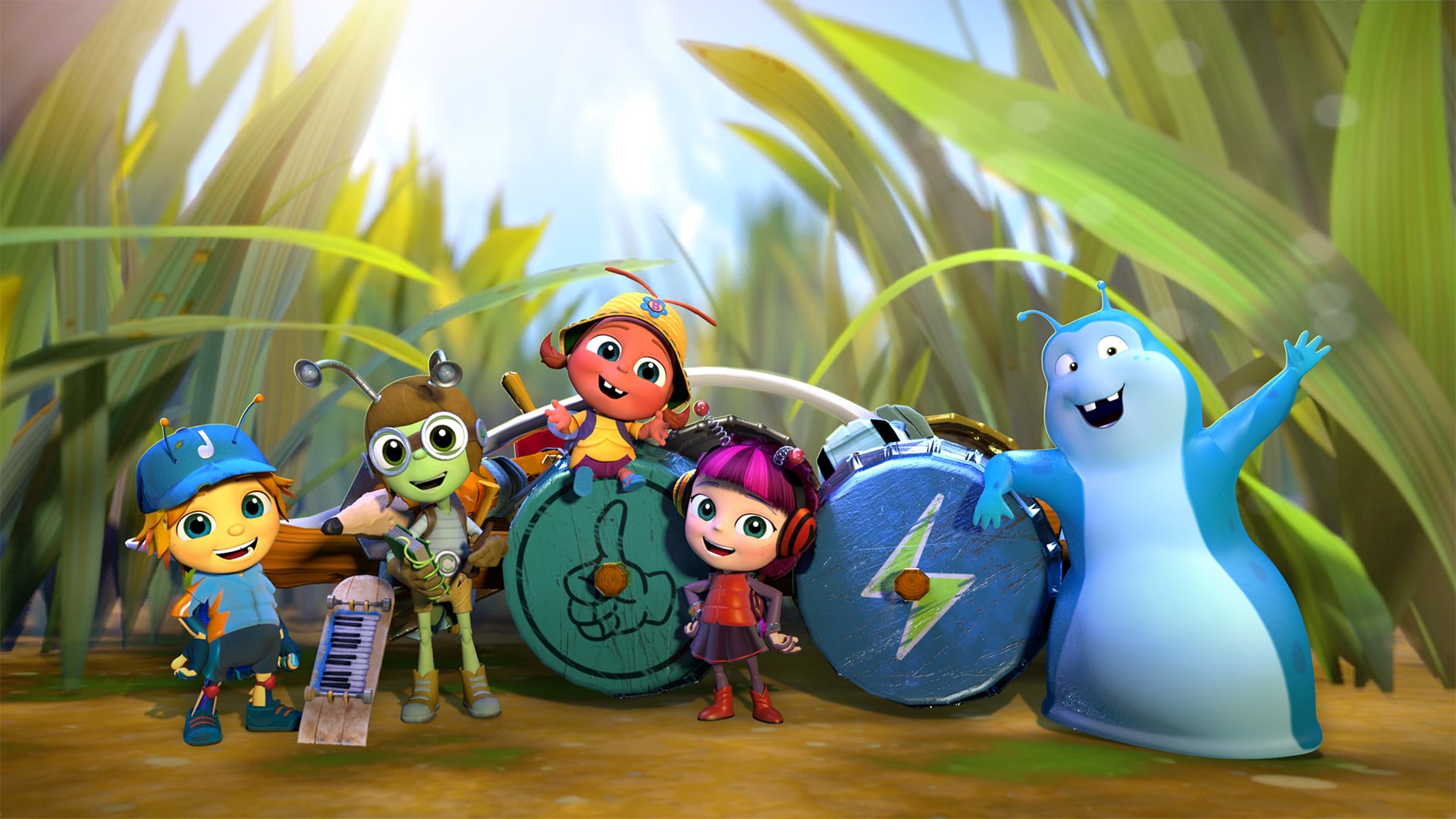 Meet the Beat Bugs: Jay, Kumi, Crick, Buzz and Walter, all with the charm and energy of five knockabout, lovable kids. They are best friends who band together to explore and learn in an overgrown suburban backyard, which to them is their entire universe. Beat Bugs incorporates songs from the Lennon/McCartney 'Northern Songs' catalogue sung by some of the most popular musicians from today. 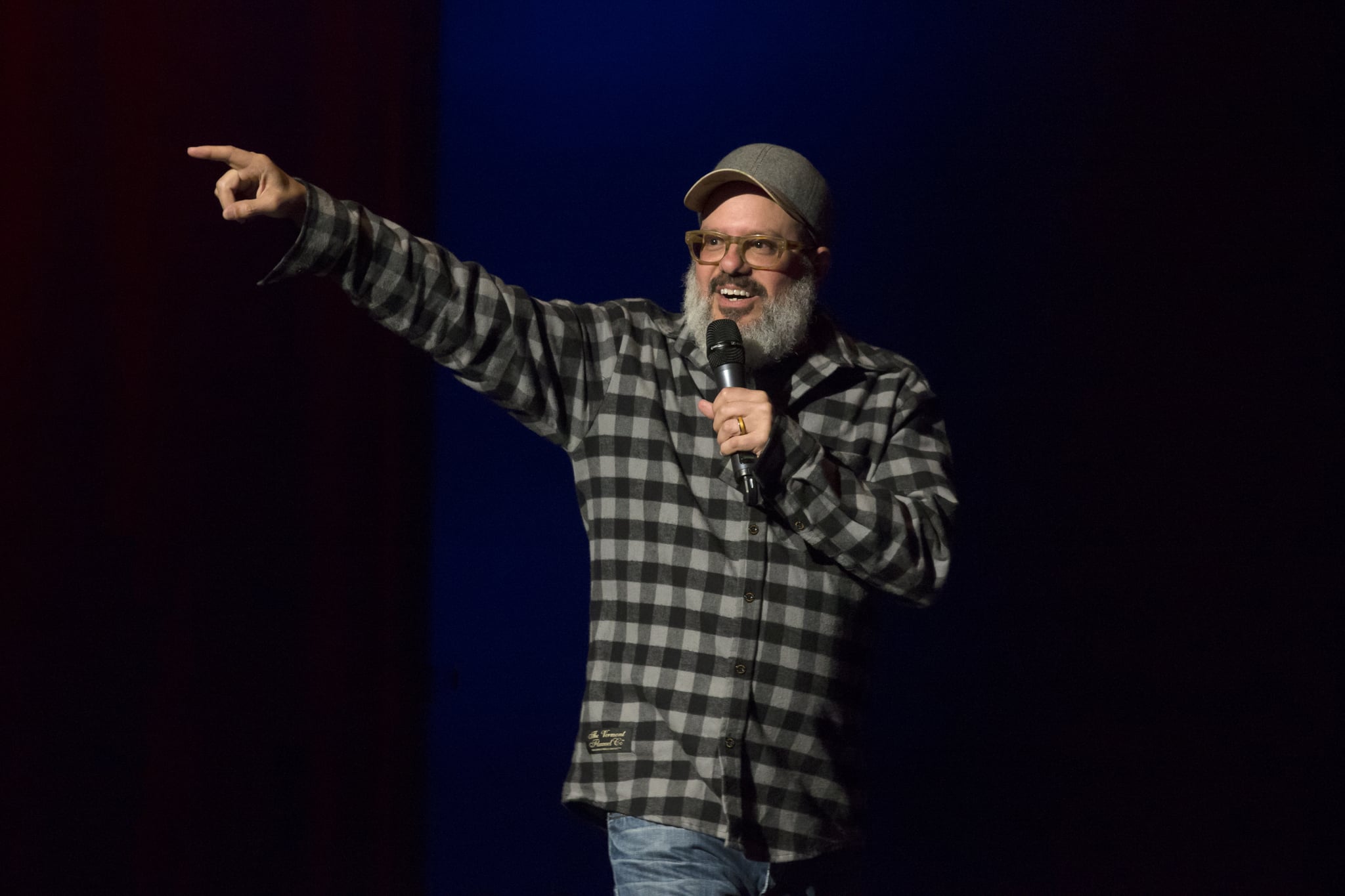 The Arrested Development star on tour as he tackles Donald Trump, American swagger and religious taboos. 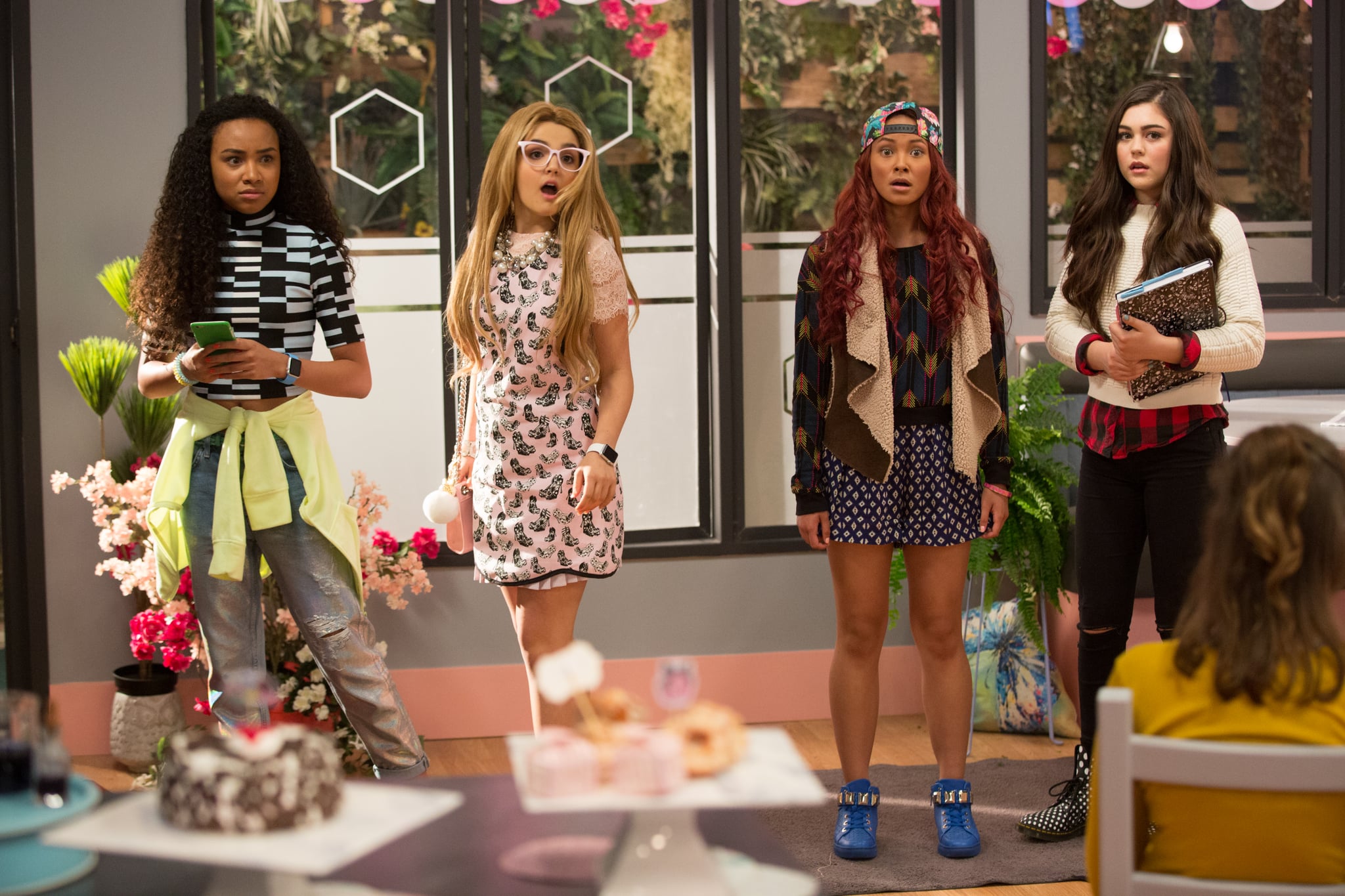 Project Mc2 follows four super smart and science-skilled girls as they are recruited to join the spy organization, NOV8 ("Innovate"), working together to save the day and prove that Smart is the New Cool.

The Get Down: Season 1 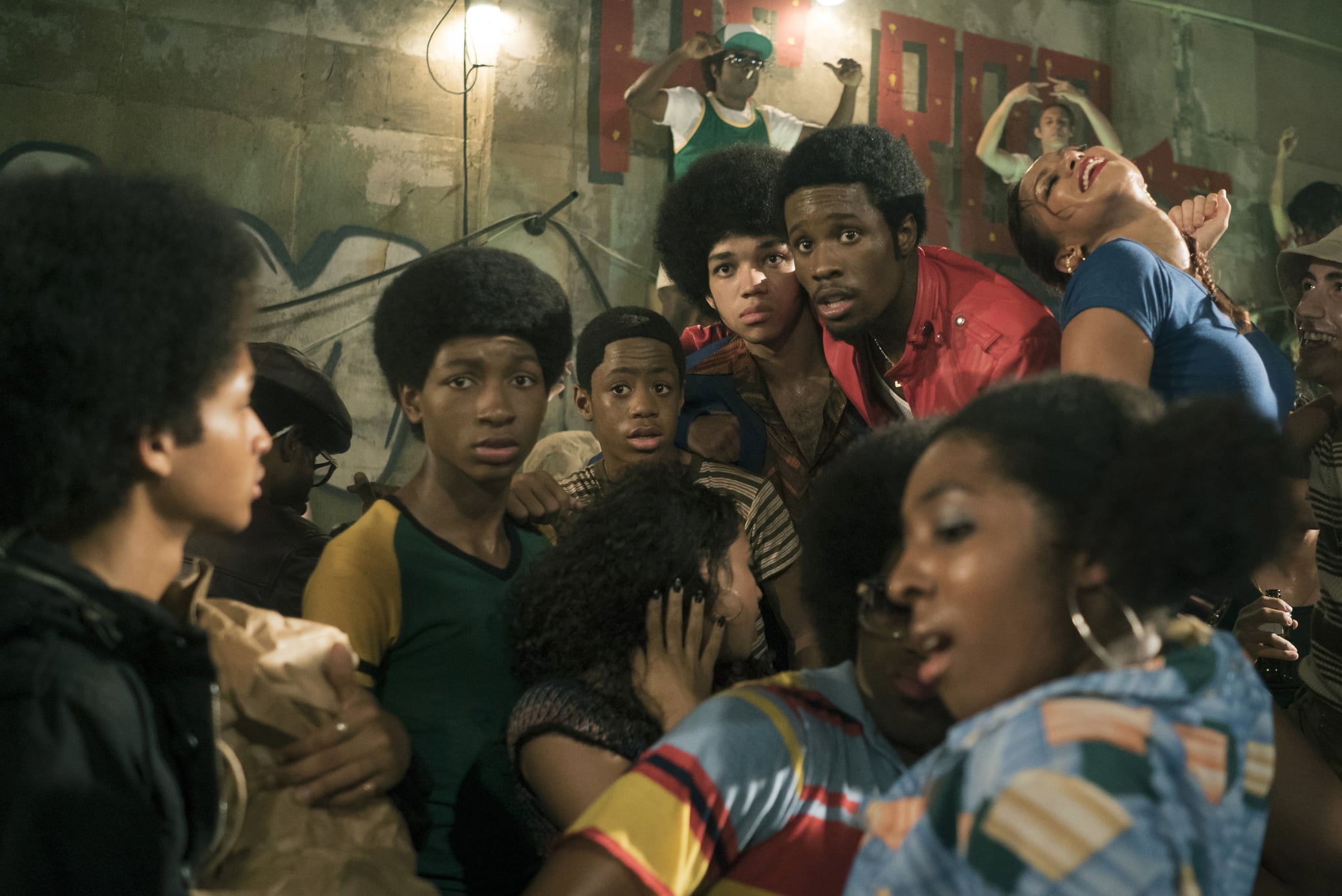 From Baz Luhrmann and a team of collaborators including four-time Oscar winner and fellow executive producer Catherine Martin, plus legendary MC and executive producer Nas, The Get Down is a mythic saga of how New York at the brink of bankruptcy gave birth to a new art form. Set in New York in 1977, this music-driven drama series chronicles the rise of hip-hop and the last days of disco – told through the lives, music, art and dance of the South Bronx kids who would change the world forever. 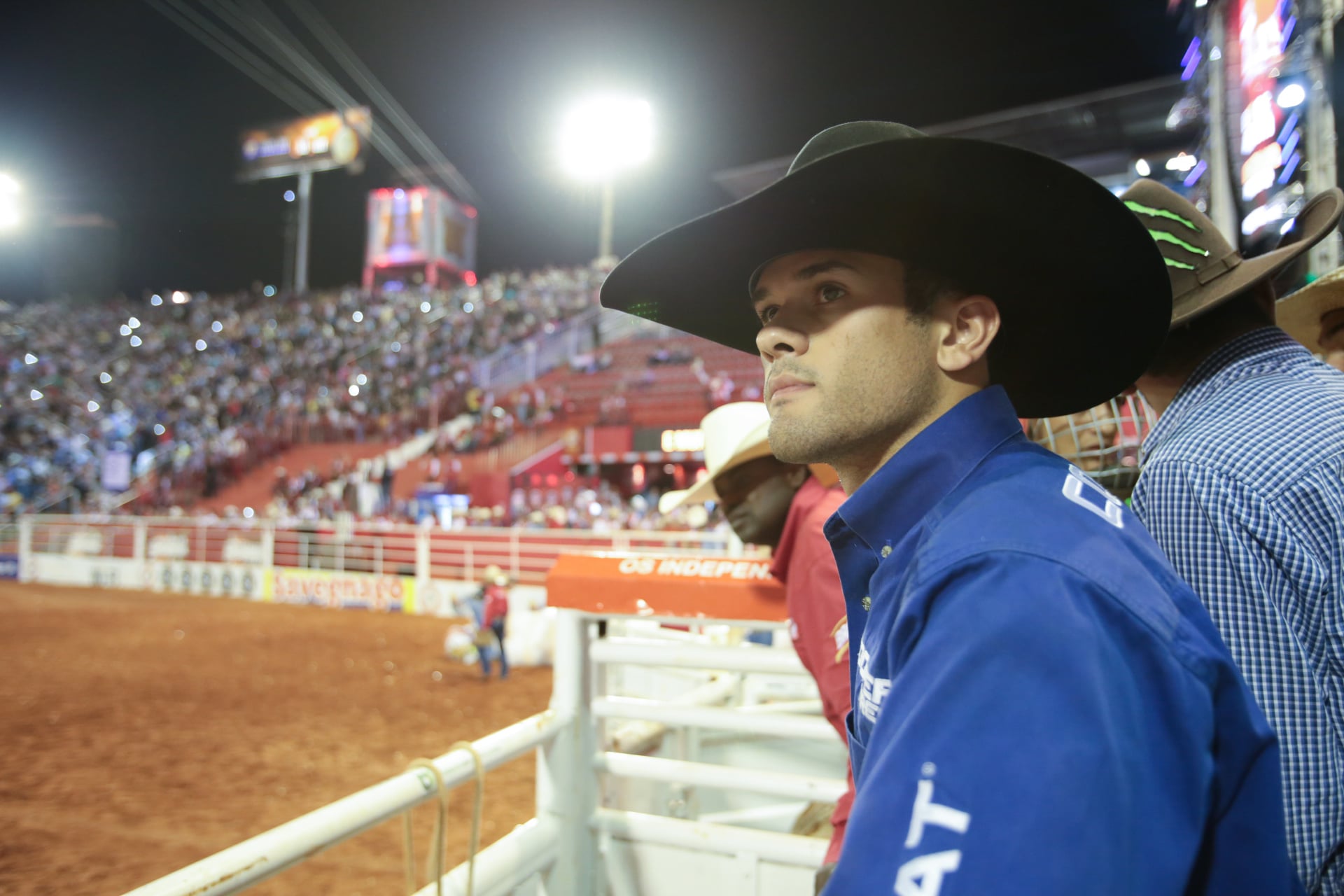 The six-part documentary follows US and Brazilian professional bull fighters as they compete throughout the States. 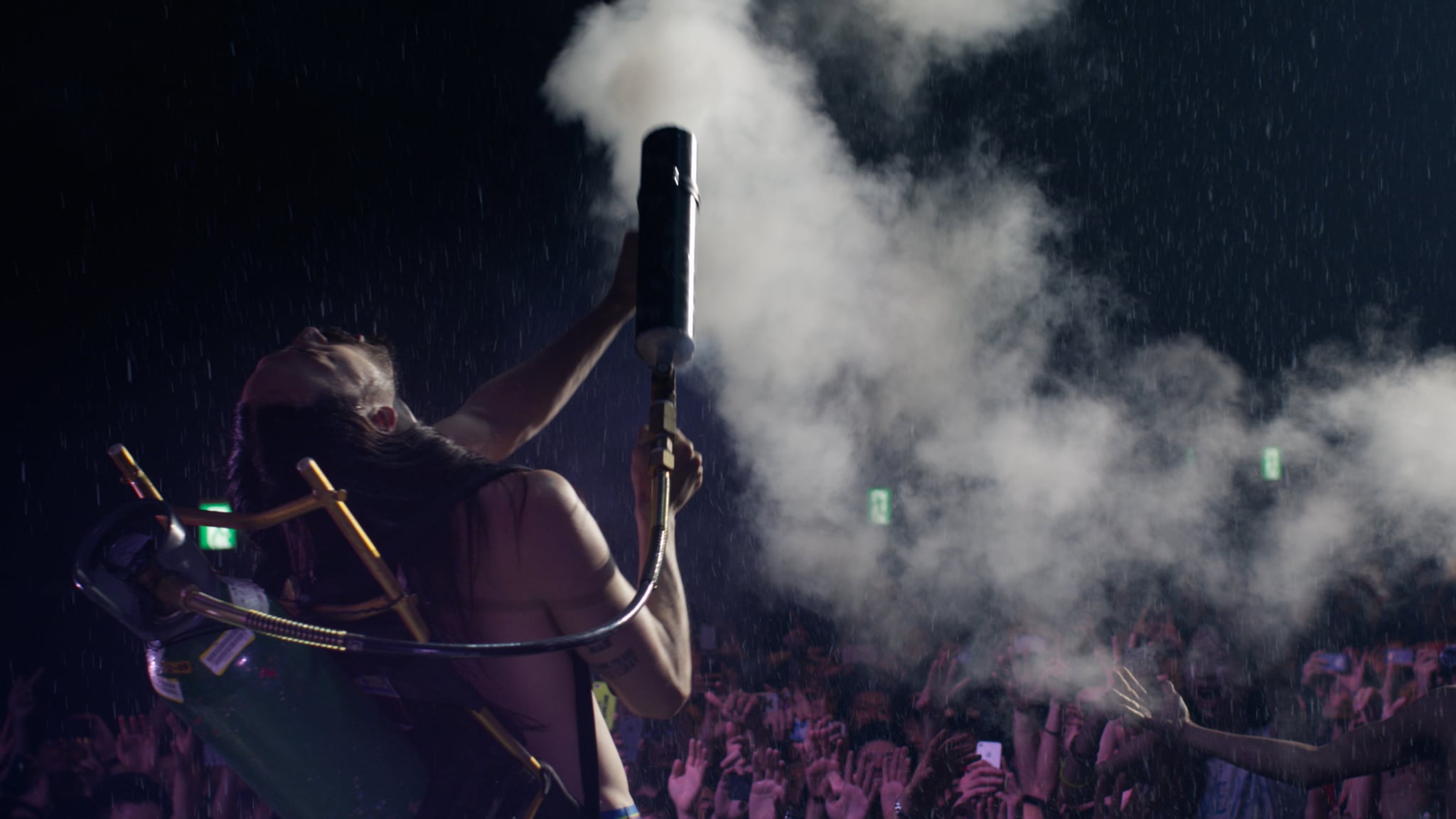 I'll Sleep When I'm Dead, directed by Justin Krook, is a heart-pumping yet heart-wrenching documentary about one of the most eminent DJs working today: Steve Aoki. 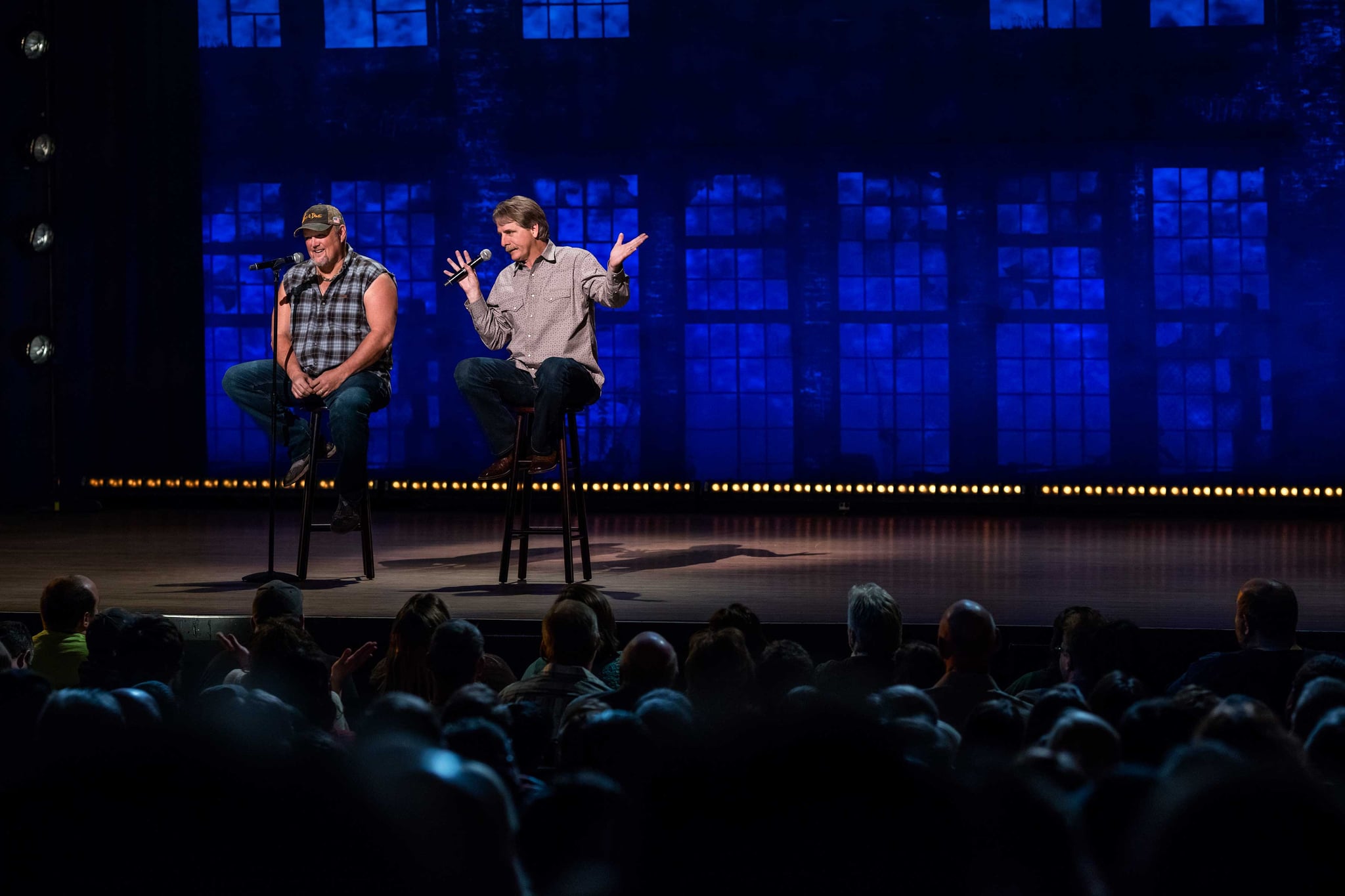 During this momentous event, both comedians will deliver a laughter-packed evening of all new material before they come together on stage for an uproarious encore you won't want to miss! 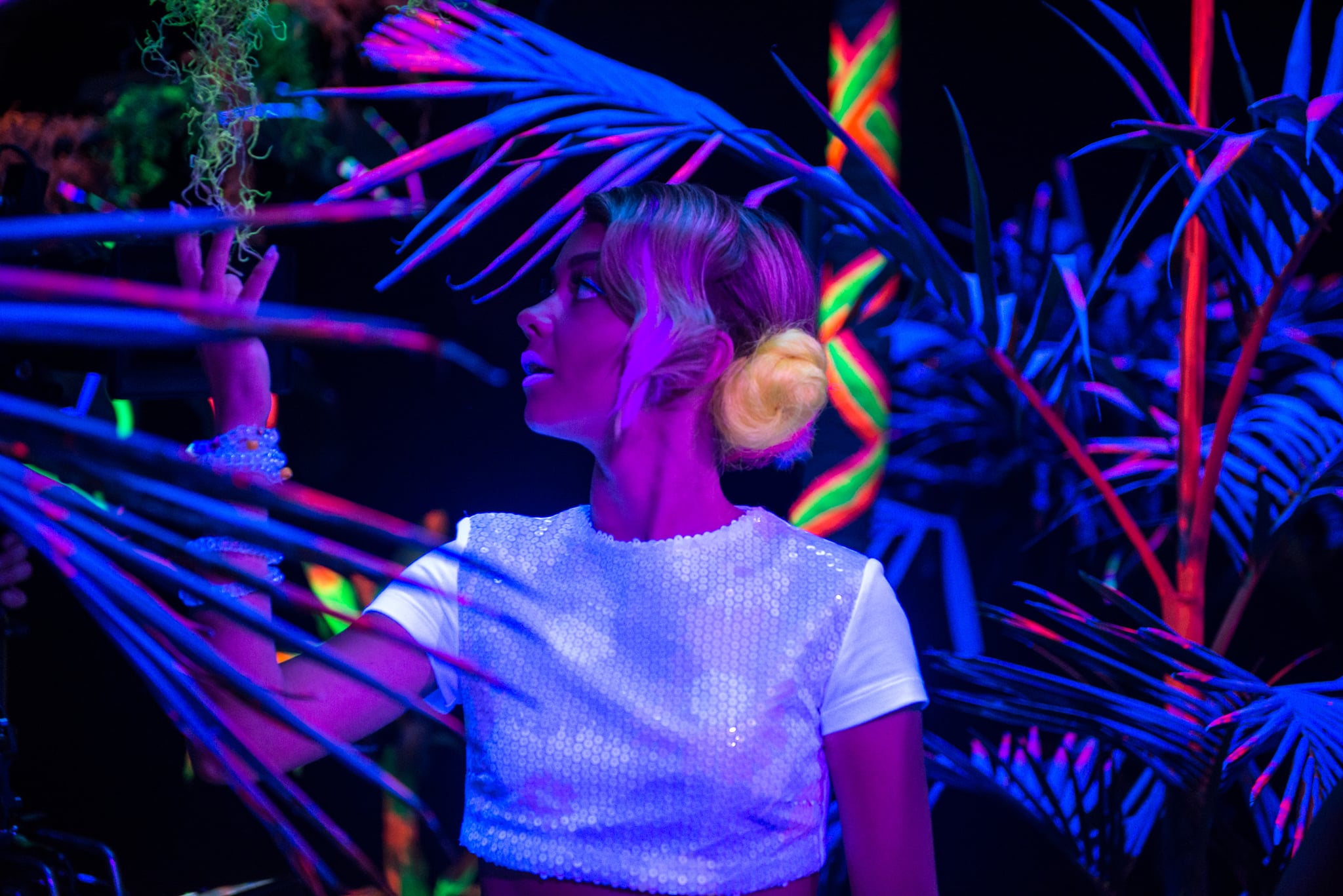 XOXO is an ensemble comedy about a group of 20-somethings on a crazy adventure to the biggest EDM festival in America, XOXO. The film follows six strangers whose lives collide in one frenetic, dream-chasing, hopelessly romantic night.