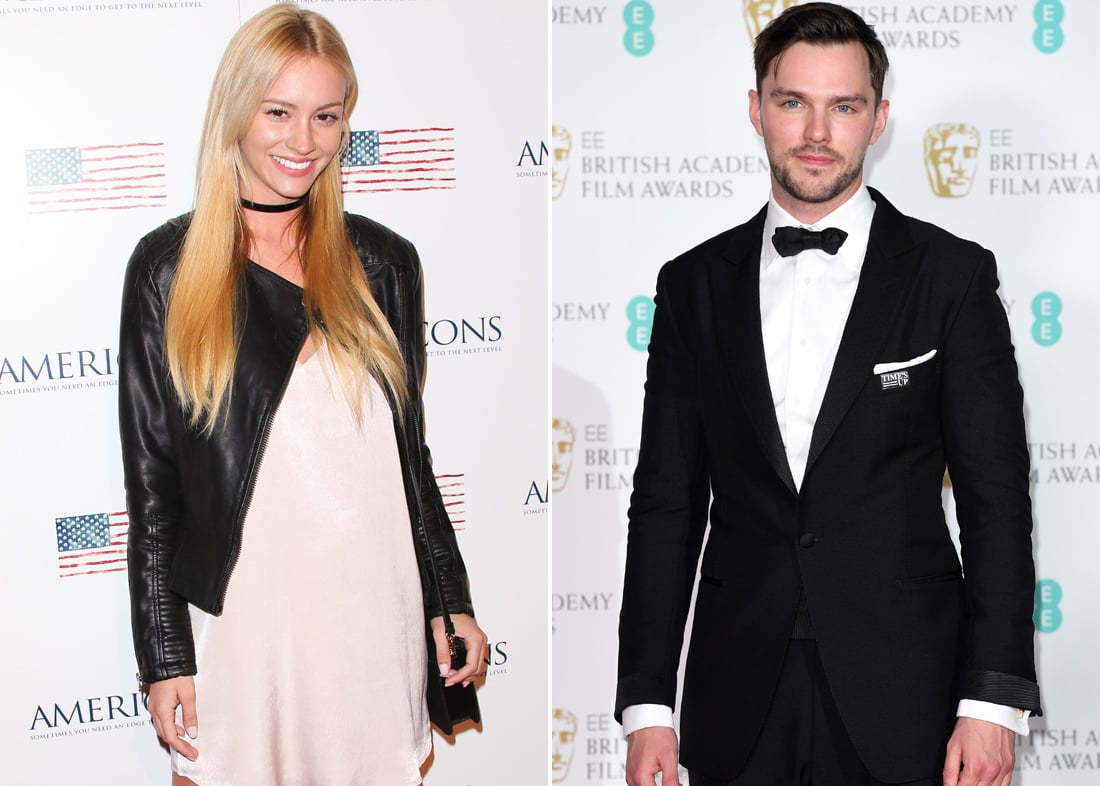 We hope you're sitting down for this, because we've got some news for you: Nicholas Hoult is reportedly a dad! According to People, the 28-year-old British actor recently welcomed his first child with his 24-year-old girlfriend, Bryana Holly. "They have kept the news under wraps, but are so happy and excited," a source told the publication. Nicholas and Bryana have yet to address the reports and no other details have been released at the time.