Alexander Skarsgård was one of the lucky winners at the Emmys in LA on Sunday night. He picked up the prize for outstanding supporting actor in a limited series for his role opposite Nicole Kidman in Big Little Lies, and naturally stopped to celebrate with his onscreen wife as he made his way to the stage. Except Nicole wasn't just waiting with an excited hug â€" she planted a kiss right on his lips!

Of course Nicole and Alexander shared even more intimate moments in their onscreen roles, which is probably why Nicole's husband, Keith Urban, didn't seem to be fazed by the congratulatory smooch. (Or he's just the chillest husband ever.) True to their status as one of Hollywood's most affectionate couples, he and Nicole had already shared plenty of PDA on the red carpet on their way into the show. 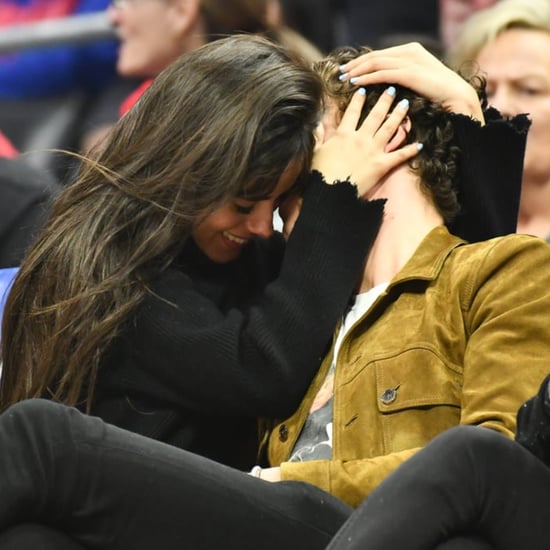 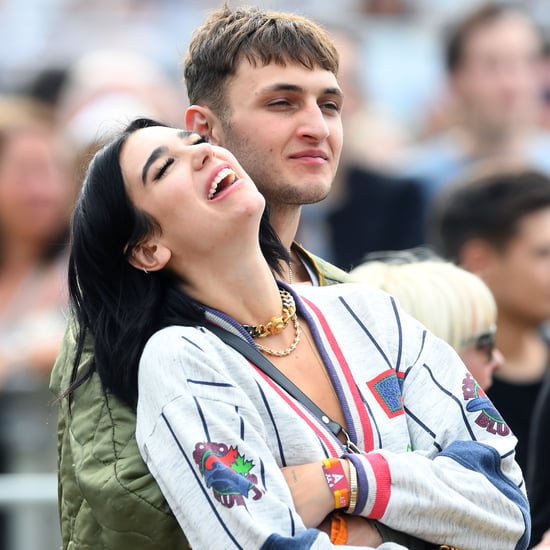 Dua Lipa
Can We Please Talk About How Cute Dua Lipa and Anwar Hadid Are Together?
by Kelsie Gibson 05/11/19 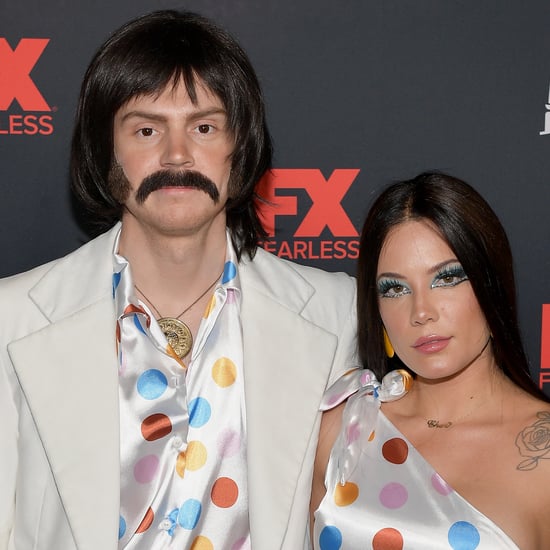 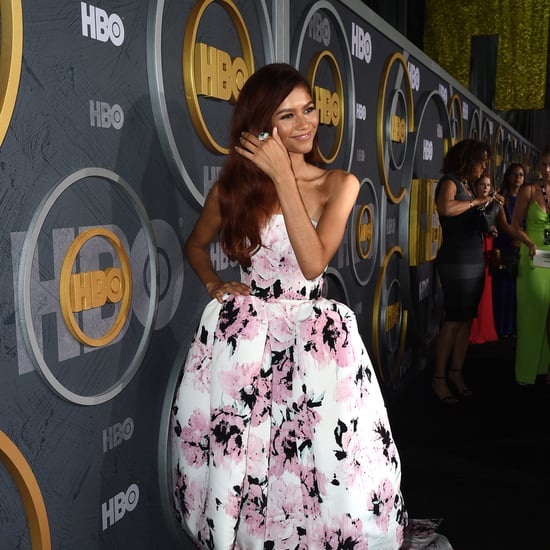 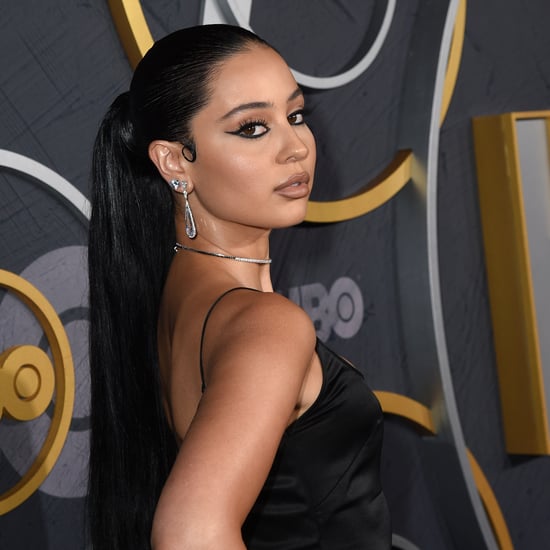 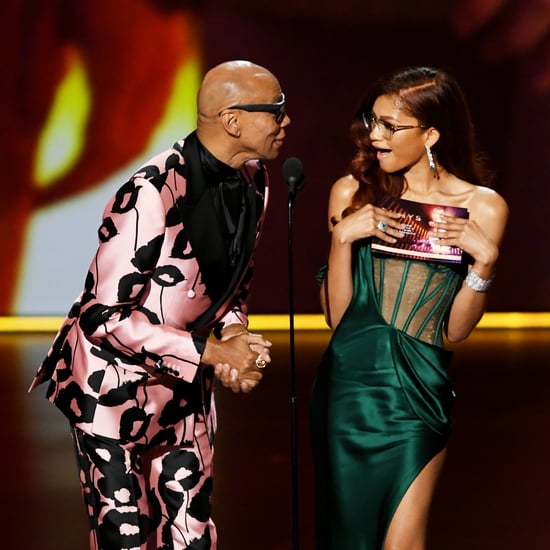 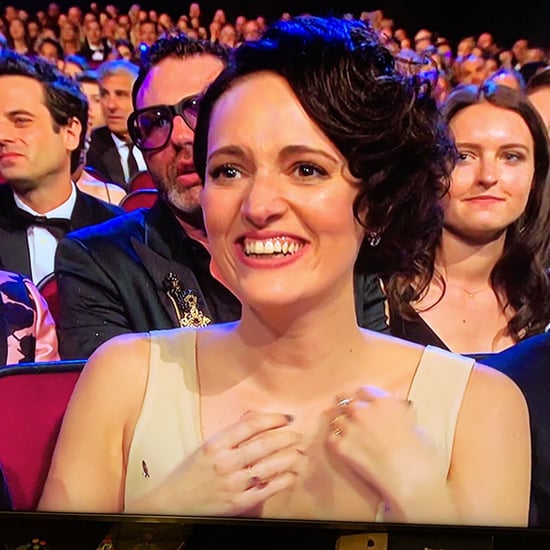