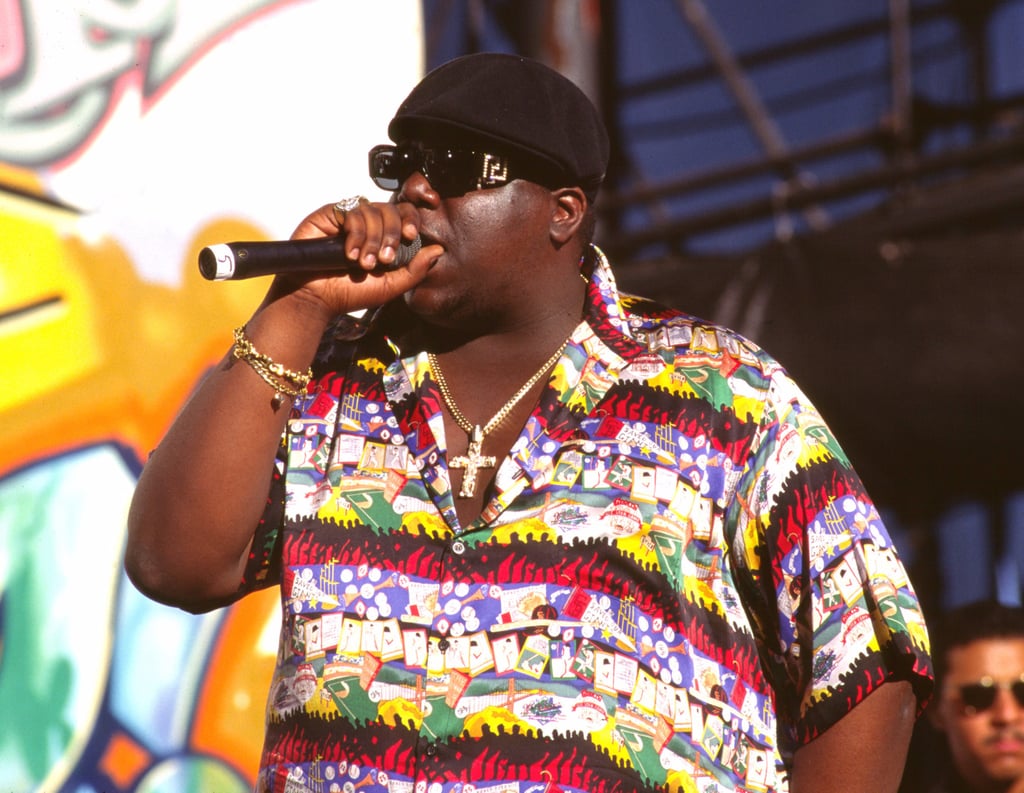 16 Facts About Notorious B.I.G.'s Murder That Only Get More Haunting With Time

It's been 20 years since Brooklyn rapper Notorious B.I.G. (whose real name was Christopher Wallace) was gunned down while leaving an industry party in March 1997. He was only 24 years old when he died but has left behind an astonishing legacy that is being carried on by his mother, Voletta Wallace, his wife, Faith Evans; his two kids, T'yanna and Christopher "C.J." Wallace Jr.; and his best friend and collaborator, Sean "Diddy" Combs. Even though the details of his death are terribly tragic, it's perhaps most painful that the case remains unsolved two decades later. Keep reading for 16 facts about Biggie's murder that have only gotten more haunting with time.