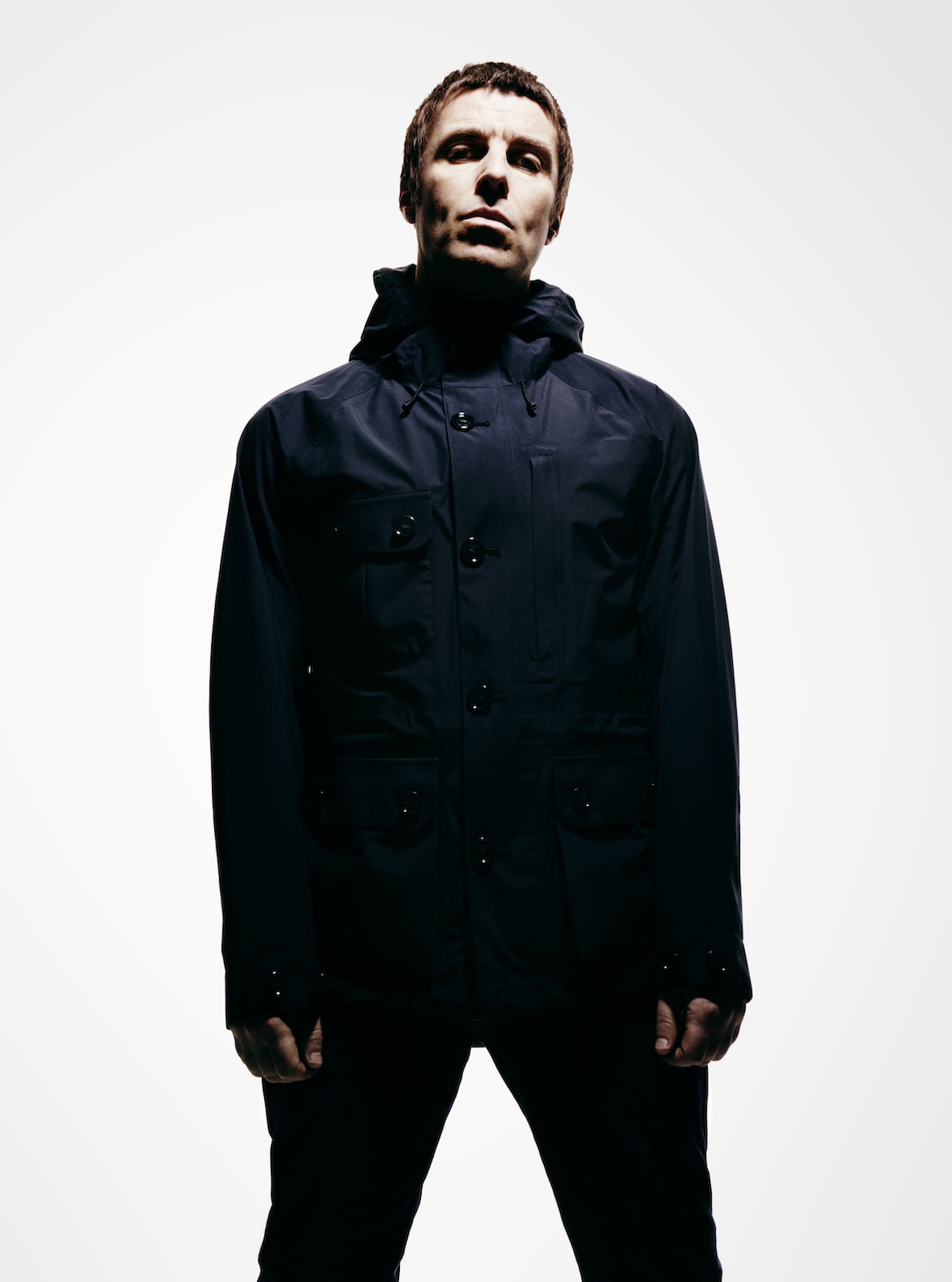 He delighted the world when he made a surprise appearance at One Love Manchester in June, a gig that Ariana Grande put on following the terrorist attack at her concert in the city earlier this year. And those who couldn't witness the moving performance in person will be happy to know that Liam Gallagher is coming to the Middle East.

The Oasis frontman will be headlining Party in the Park at the Dubai Media City Amphitheatre on November 10. Despite him performing as a solo artist at Glastonbury 2017 and releasing his solo album, "As You Were", in October, we can expect him to perform hits from his days in the bands Oasis and Beady Eye too.

Liam isn't the only piece of British rock history you'll get when attending the show, he'll be bringing Babyshambles' bassist Drew McConnell and Kasabian's touring guitarist Jay Mahler with him.

Under 16s must be accompanied by an adult. Under 5s go free. Check out your Platinum List ticket options below, which will also be available on the door from midday:

We'll see you in the front row to belt out "Don't Look Back in Anger" and "Wonderwall". 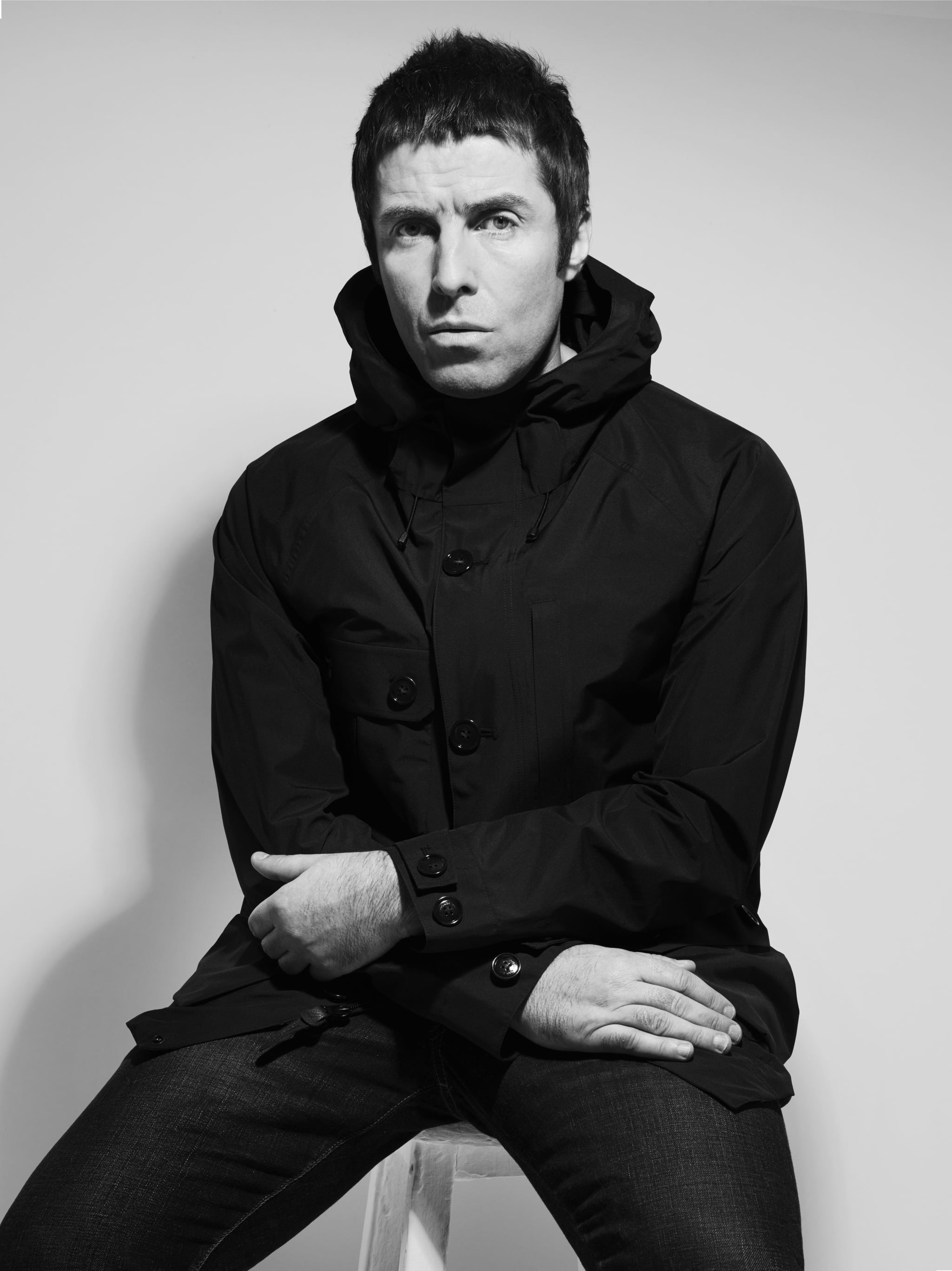