Apart from the moment your head hits the pillow at night, the next best part of the day is that exhilarated feeling you get after emerging from the shower. So Olly Murs' description of his latest show was quite the compliment! The singer, who found fame on The X Factor UK, was in Abu Dhabi this past weekend to play a show at the du Arena and it looks like his audience weren't the only people to have a brilliant time.

The star sang tracks including Dance with Me Tonight, Heart Skips a Beat, and Troublemaker, alongside a six-piece band. Afterwards, he took to Twitter to tell followers how exhilarating his UAE gig was.

"Wicked night here in Abu Dhabi!!  Never done a gig where I finished feeling like I had a shower on stage ," he posted.

Wicked night here in Abu Dhabi!! 😝Never done a gig where I finished feeling like I had a shower on stage 😂 pic.twitter.com/sE59iEVIBo

The feeling was mutual. One fan traveled from Dubai and had this to say: "We loved every minute of it! Olly is great on stage and made sure he delivered a fun show. It was well- worth the journey and made for the perfect Friday night." 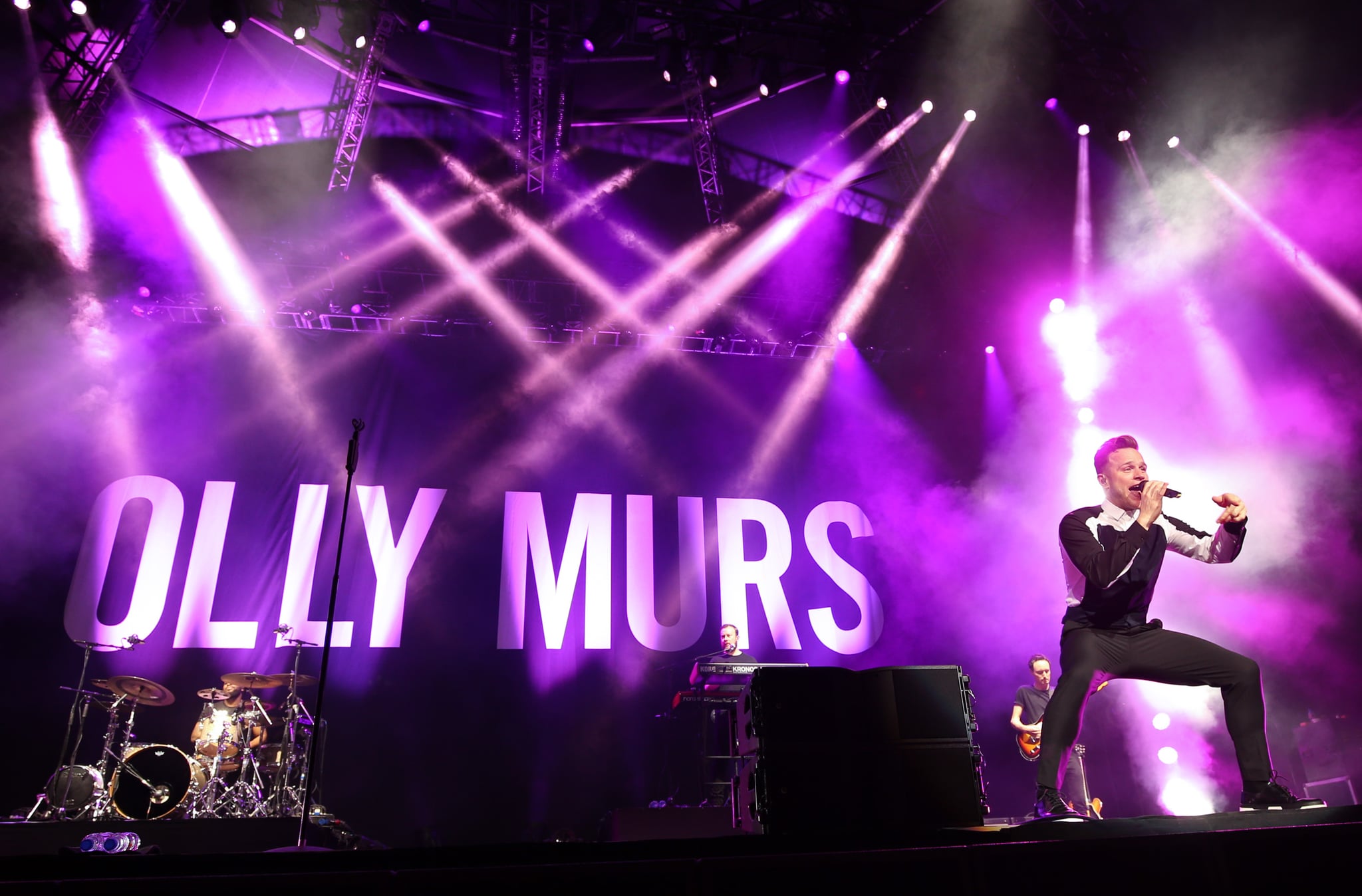 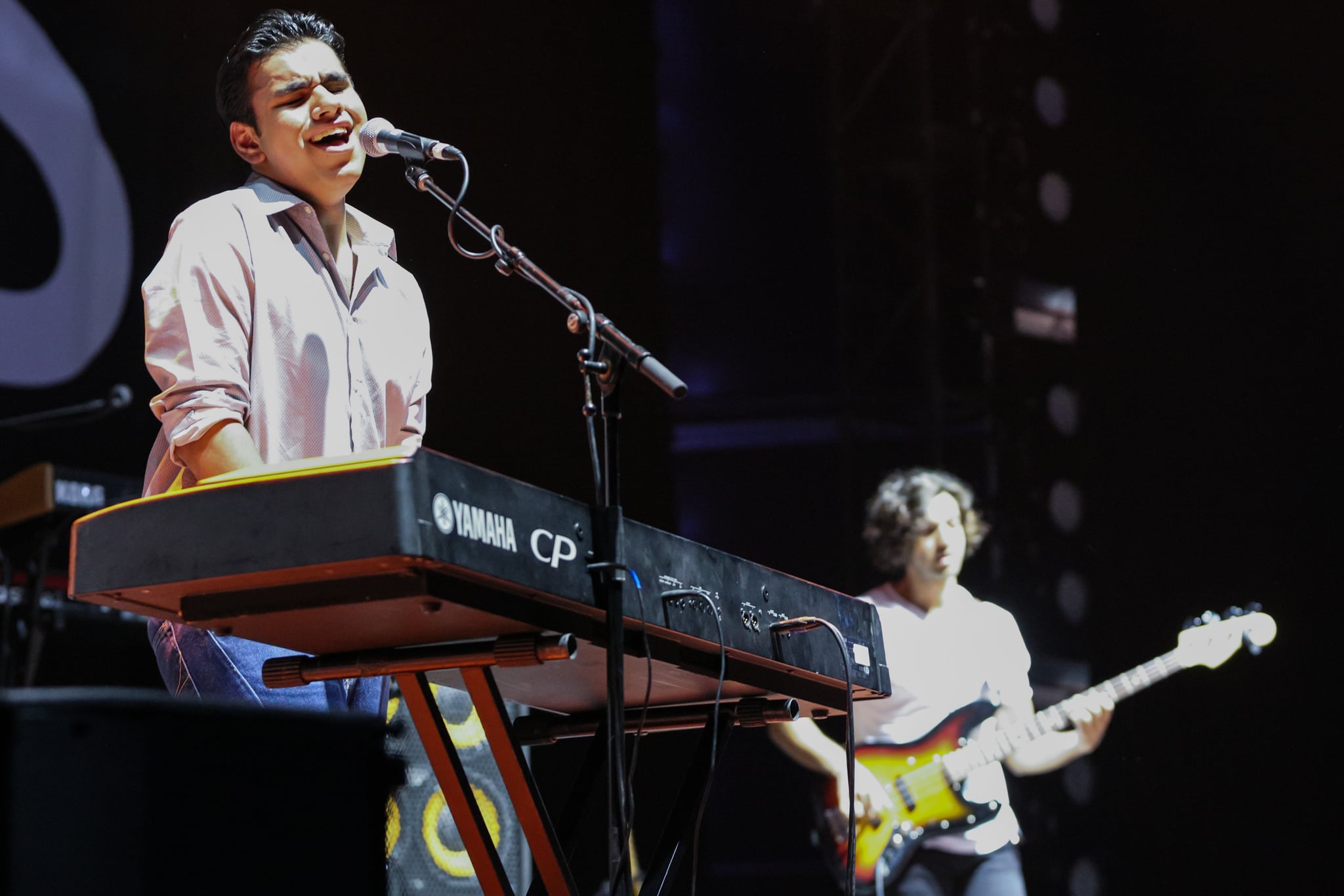