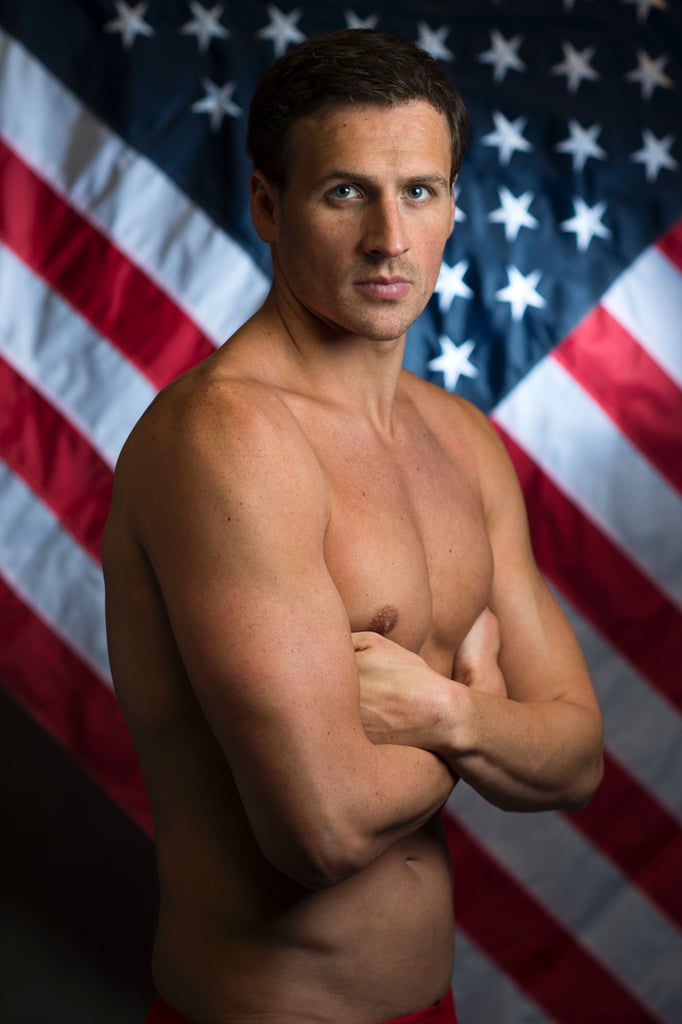 The 2016 Summer Olympics are well underway, and while many of us aren't in Rio de Janiero, Brazil to watch Michael Phelps win gold or listen to Leslie Jones's hilarious commentary in person, there's still hope! A handful of Olympic athletes, including the ever-handsome Ryan Lochte and history-making Gabby Douglas, have been taking to Snapchat to share behind-the-scenes footage from the Rio Games. So, to keep your Summer Olympics FOMO at bay, we've rounded up all the athletes you need to follow on Snapchat now.