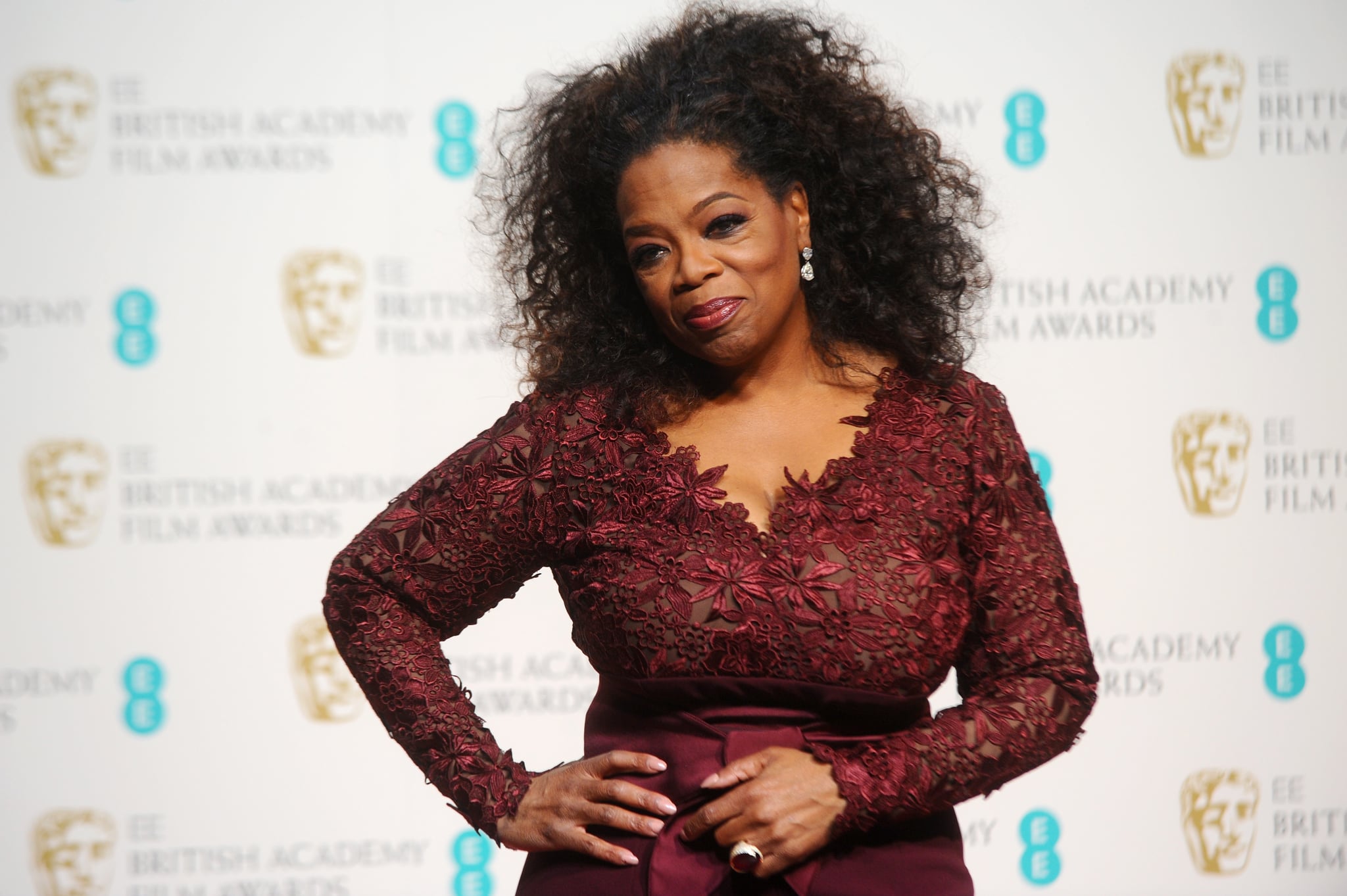 The Golden Globes don't air until Sunday, Jan. 7, but Oprah Winfrey has already won an award. Would you expect anything less from the icon and media mogul?

Along with the other lucky winners, Winfrey will pick up a statuette and deliver a sure-to-be quotable speech when she heads home with the annual event's Cecil B. DeMille award. The Hollywood Foreign Press Association (HFPA) announced the exciting news on Wednesday, noting that each year, the award is given to a "talented individual who has made an incredible impact on the world of entertainment." According to HFPA president Meher Tatna, they decided to give Winfrey the honor in particular because she has "celebrated strong female characters on and off screen, and has been a role model for women and young girls for decades."

Winfrey hosted her insanely popular talk show for 25 years before branching out with her own magazine (O, The Oprah Magazine), cable network (OWN), and started her own successful school for girls (the Oprah Winfrey Leadership Academy). She's also dipped her toes into the acting world. She's wowed audiences and critics alike with roles in recent films like Selma and The Butler, which followed her Oscar and Golden Globe-nominated performance in 1985's The Color Purple. Her gardening Instagrams are also a gift, although it's unclear whether or not that factored into the HFPA's decision.

The A Wrinkle in Time star will make history as the Cecil B. DeMille award's first black female recipient. In the past, it's been given to Audrey Hepburn, Jodie Foster, Morgan Freeman, Barbra Streisand, Denzel Washington, Lucille Ball, Meryl Streep, Sidney Poitier, Robin Williams, Lauren Bacall, and Steven Spielberg.