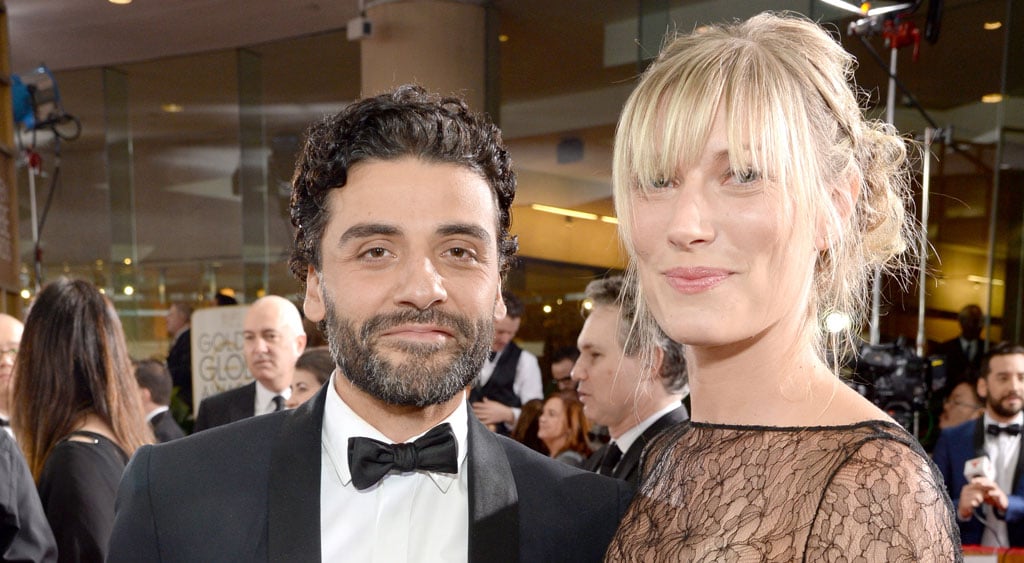 Oscar Isaac is a dad! The Star Wars: The Force Awakens actor welcomed his first child with his girlfriend, Elvira Lind, this week. The documentary maker confirmed the news when her friend posted a video of Elvira holding her newborn on Twitter on Thursday. She also took to Twitter herself to express her excitement, saying, "...what a week it has been. A little lost for words." Oscar and Elvira confirmed her pregnancy when she showed off her baby bump in NYC in March. Congratulations!

...what a week it has been. A little lost for words.