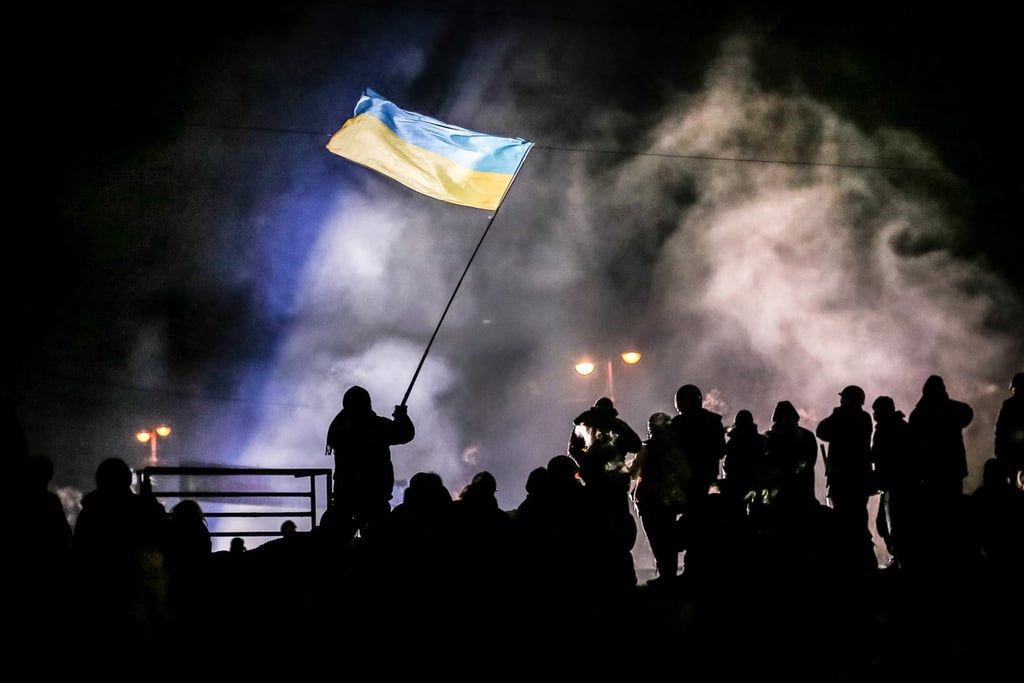 What You Need to Know About This Year's Oscar-Nominated Documentaries

As the Academy of Motion Picture Arts and Sciences comes under fire — for the second consecutive year — for the lack of diversity among the nominated actors, this year's critically acclaimed documentary features are not only diverse but also vastly momentous. From the emotional looks at Indonesia's genocide, Mexico's war on drugs, and Ukraine's fight for freedom to the revealing biopics about two of the world's musical legends, here's why these five outstanding films deserve your recognition.