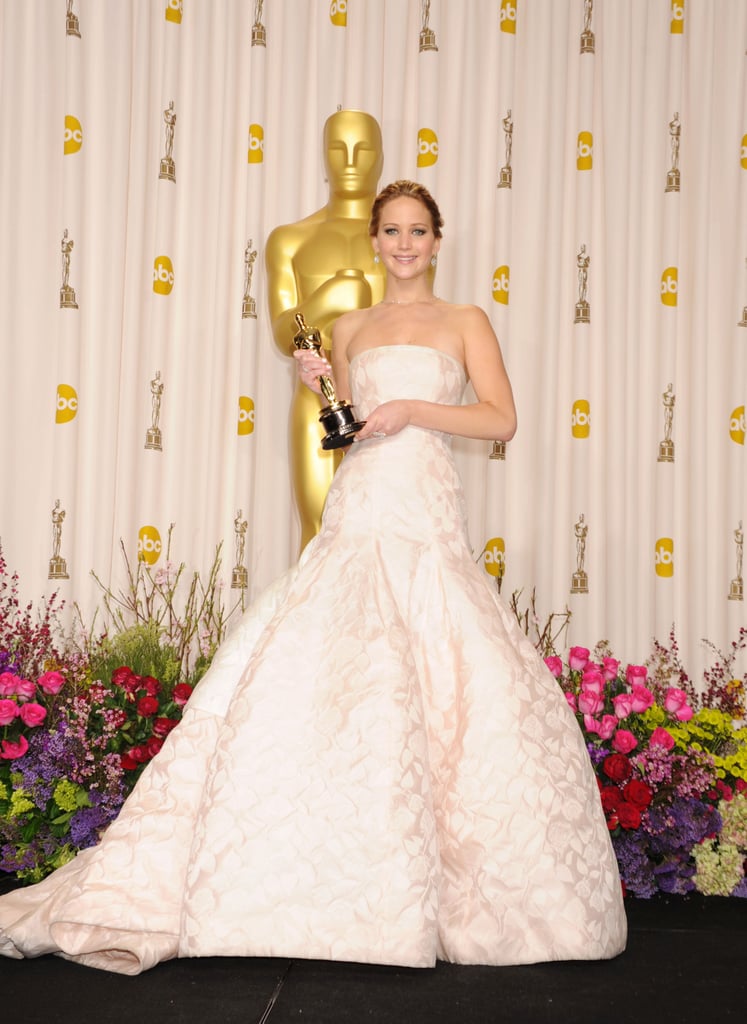 Get All the Details on This Year's Oscars

Award season is in full swing, and the Oscars are almost here! Now that we are nearly a month away from one of the most anticipated award ceremonies of the year, the host of the show has been revealed and the Oscar nominations have been announced. But not everyone is happy with the Academy's choices; Jada Pinkett Smith, George Clooney, and director Spike Lee all weighed in on the lack of diversity in this year's nominations.

Meanwhile, this could be the year that Leonardo Dicaprio takes home his first Oscar after being nominated for best actor for his ground-breaking performance in The Revenant. Read on for all the details, then check out this year's first-time nominees.