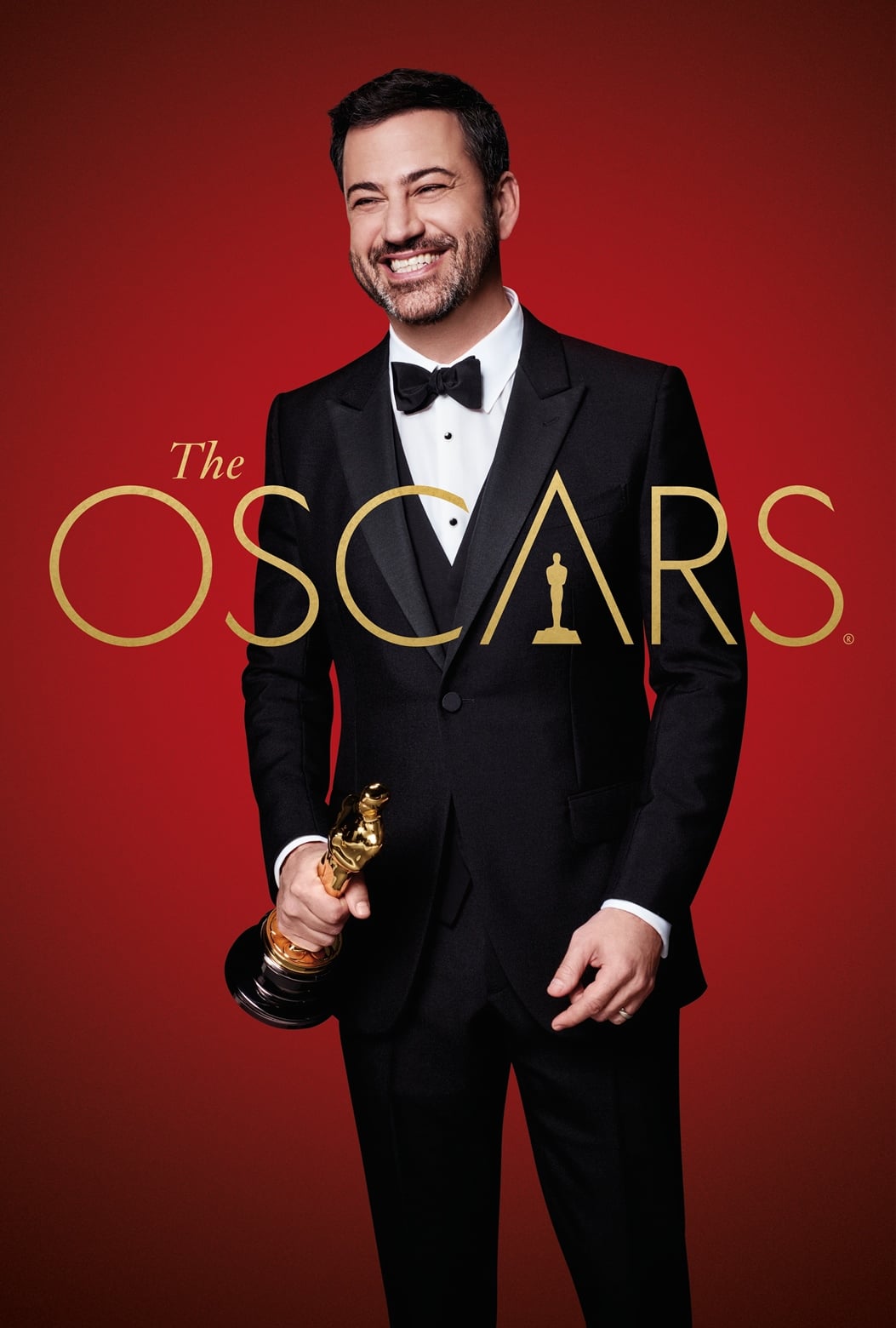 The 89th Academy Awards takes place at the Dolby Theatre in Los Angeles this Sunday (that's Monday morning for the Middle East), with movies fans looking out to see if the likes of La La Land and Hidden Figures will do as well as they have so far this awards season.

We may be thousands of miles from Hollywood but make sure to get into the spirit of the biggest night on the showbiz calendar by watching all the Jimmy Kimmel-hosted action live. 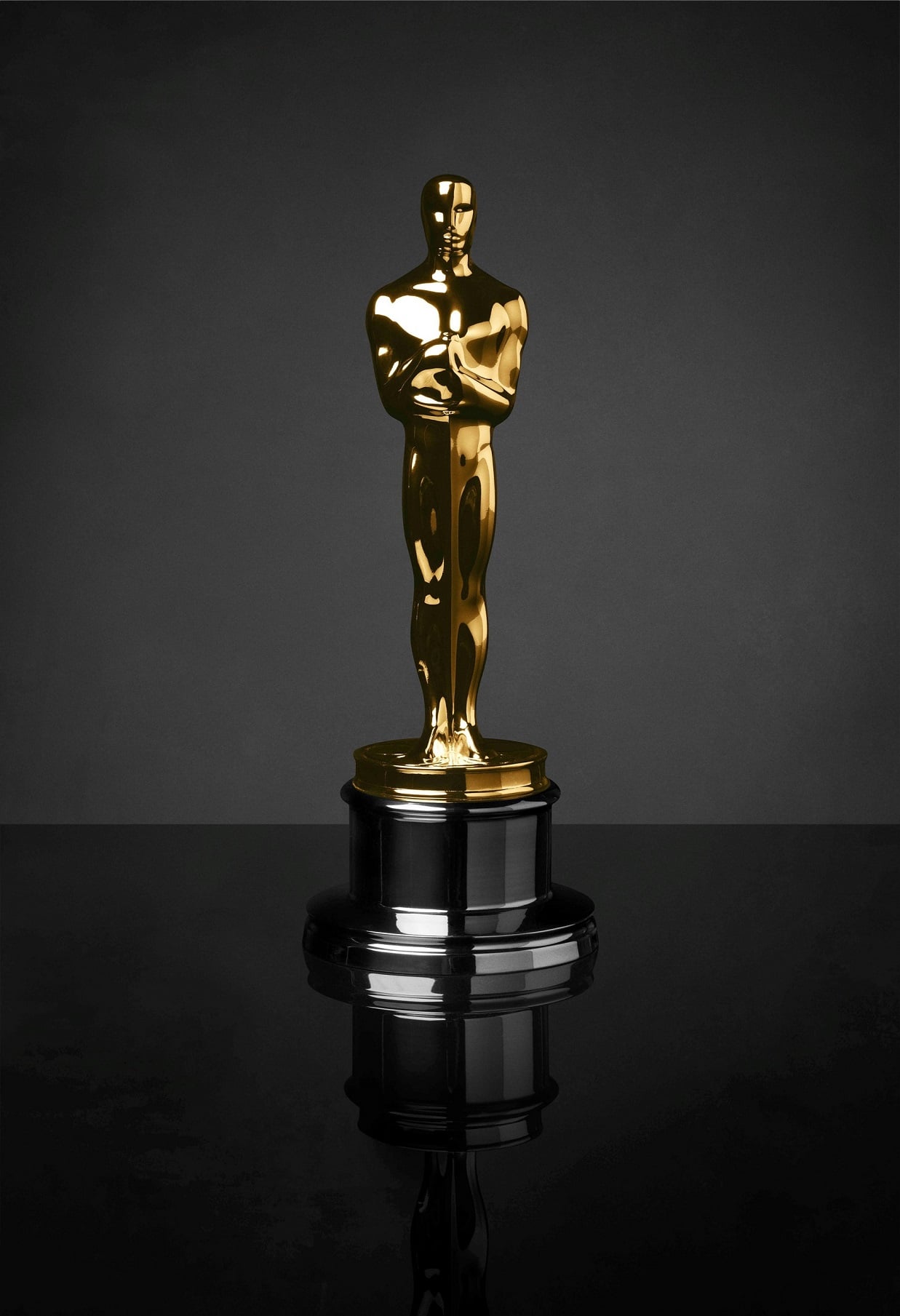