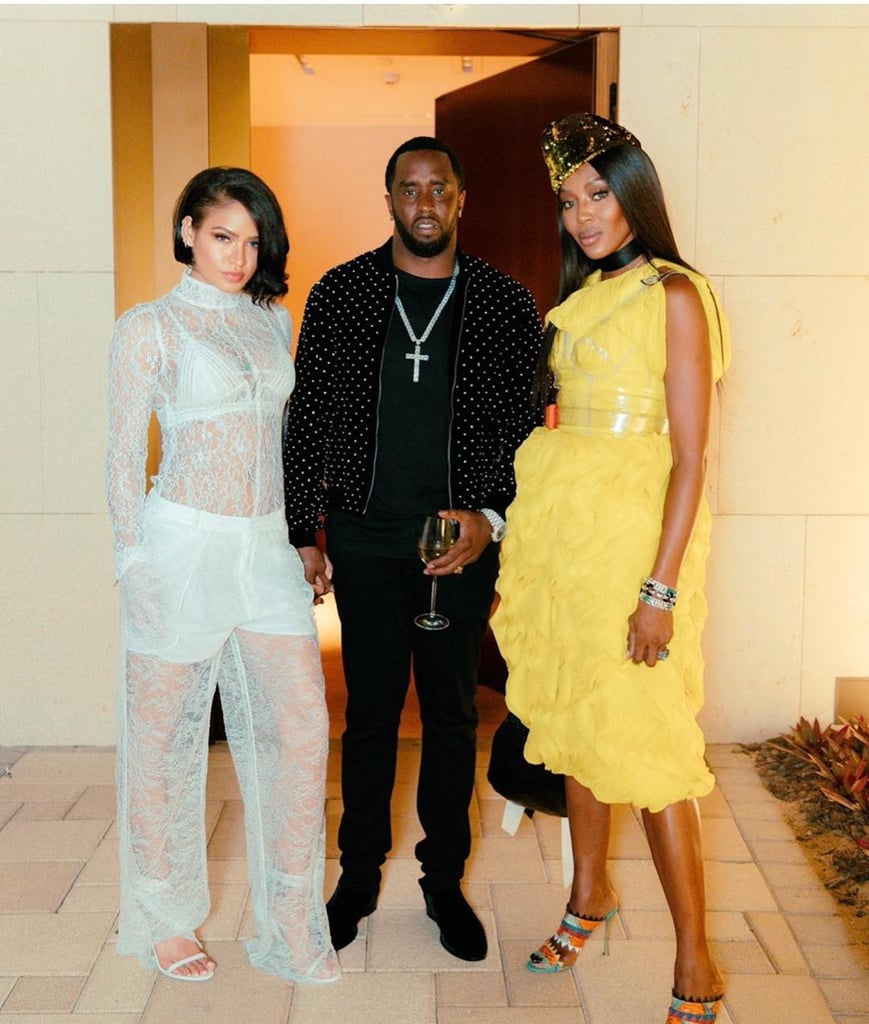 P Diddy and his entourage spent have spend the last few days in Dubai and as you can imagine, the rapper ad his team did things in style.

Real name – Sean Combs – he kicked things off with a slap-up dinner at Zuma in Dubai's DIFC neighborhood, telling Instagram followers he got a full two days of much-needed rest in the lead-up to his appearance at Gotha club.

It wasn't the only good food they enjoyed while in the city; they also shared footage from a night with Salt Bae at his Nusr-Et restaurant.

But it was no ordinary appearance; Diddy was joined by supermodel Naomi Campbell, who coyly supported him in the VIP table area. Meanwhile his sons Christian "King" Combs and Justin Dior Combs came out and mingled with the crowds.

Diddy even invited his girlfriend, singer Cassie on stage for a smooch and a dance as he performed some of his hits including "I'll Be Missing You."

The following night, his boys did an appearance of their own at Base club in Dubai Design District, proving that they're bound to follow in their father's steps.

Watch this space and check out what they got up to in the gallery.