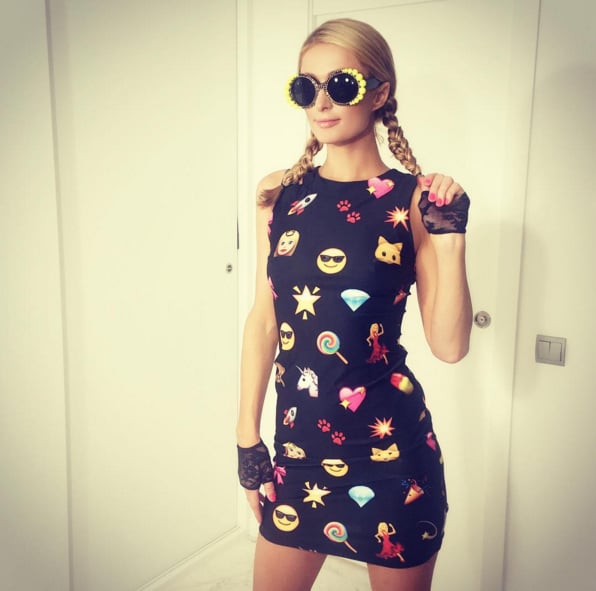 What do New York, Las Vegas and Dubai have in common? Many things perhaps, but the word on everyone's lips right now across the busy cities is "Paris."

With a $1.5billion perfume empire plus a handbag line and plenty of other business ventures, it might be easy to forget that the former reality star (remember The Simple Life and Paris Hilton's My New BFF?) is heiress to the famous Hilton Hotels. So it makes perfect sense for 35-year-old Paris Hilton to branch out launch her own set of swanky rooms.

It wouldn't be the first time Paris has ventured into real estate, she launched Paris Beach Club in the Philippines with Century Properties at Azure Urban Resort Residence.

According to Forbes, Paris's locations in the Big Apple, Sin City and the Middle East's popular city will all feature the same "beach theme" as her previously-opened hotels. The publication reports that Paris chose these locations as it's where she spends most of her time. Well, hopefully it means we'll be seeing a lot more of the star in the region!