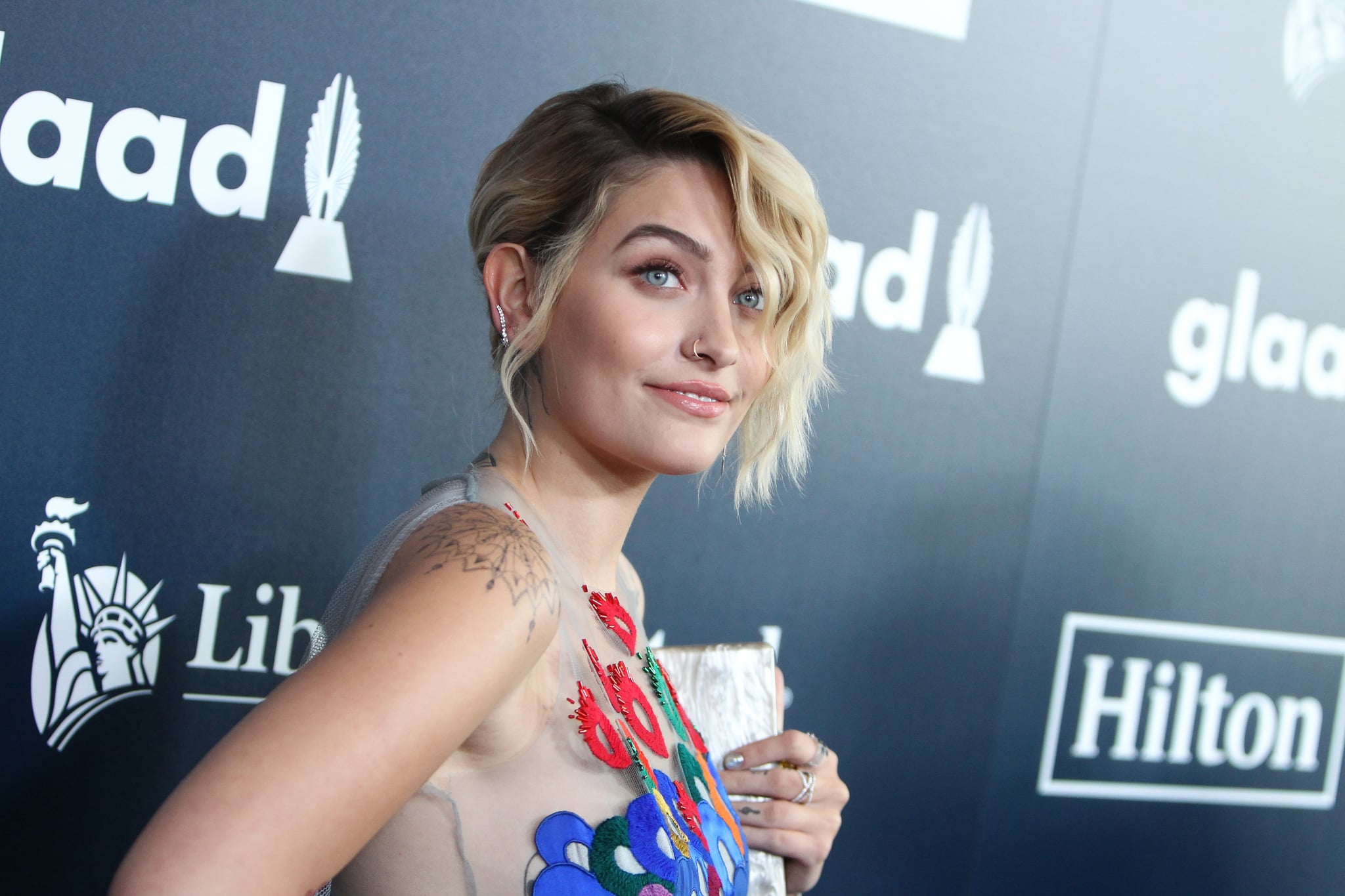 Paris Jackson and her godfather, Macaulay Culkin, took their bond to the next level when they got matching tattoos on Saturday. After hitting up Tattoo Mania in West Hollywood, the daughter of Michael Jackson proudly showed off her new ink, a spoon that usually symbolizes a chronic struggle, on Instagram. The latest emblem is just one of many tattoos the 19-year-old model has etched on her body. In July, she got the word "Applehead" — a term of endearment that she, her brothers, and those close to Michael would call him — on her left foot as a tribute to her late father. 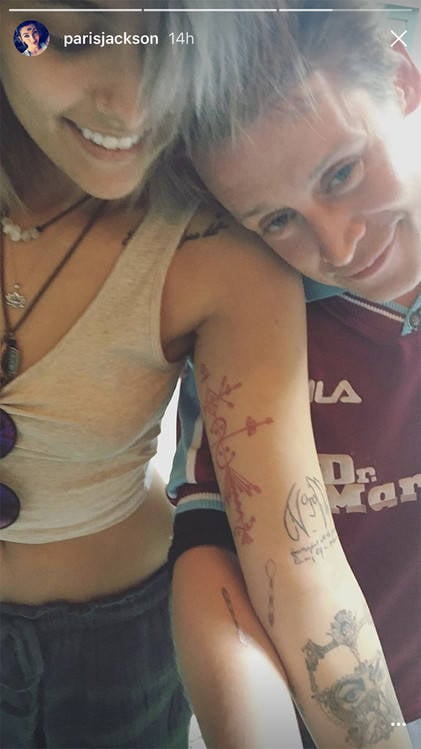