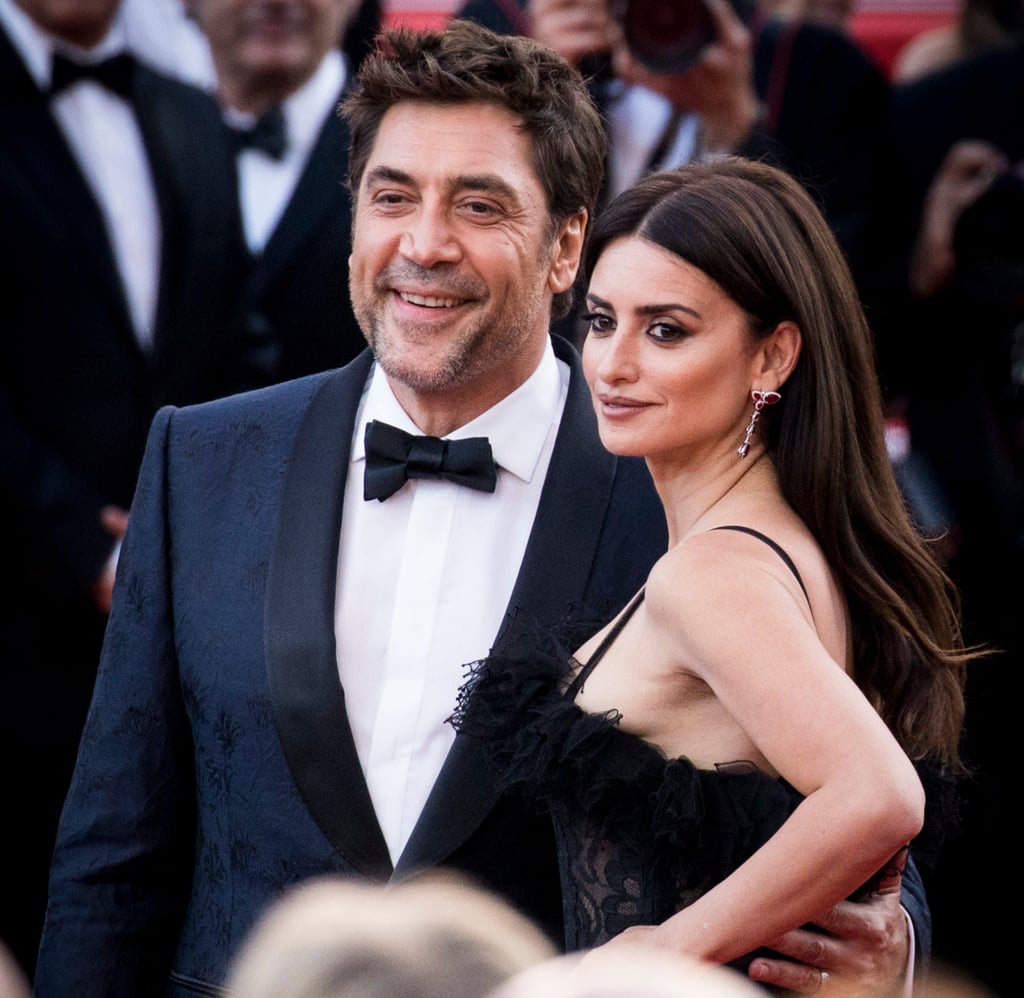 The Cannes Film Festival Has Only Just Begun, But Penelope Cruz and Javier Bardem Have Already Won

The Cannes Film Festival kicked off in seriously sexy style on Tuesday, as Penelope Cruz and Javier Bardem made a glamorous appearance on the red carpet. The couple began dating after working together on Vicky Cristina Barcelona, and wed in 2010. They're now parents to two children, and though they rarely speak about their relationship, we are lucky enough to get glimpses of them on the red carpet from time to time. They seem to love working together, having appeared in films like Jamón, Jamón, The Counselor and Loving Pablo, and right now they're in Cannes to promote their latest project, Everybody Knows, a Spanish-language thriller. On the red carpet at the festival's gala opening, they looked picture-perfect as they cuddled up and posed for the cameras, and the following morning they giggled their way through a photo call in he sunshine. It's safe to say they're enjoying that Riviera life! Keep on reading to take a closer look at the pair ruling the red carpet.