He may have been engaged to the most followed woman on Instagram and the lyrical mastermind behind hits like "7 Rings", "Dangerous Woman", and "God Is A Woman", just months ago, but it looks like Pete Davidson has had no issue moving on from Ariana Grande.

Confused? Let me shed some light. The 25-year-old has officially/ unofficially confirmed his romance with… Kate Beckinsale. 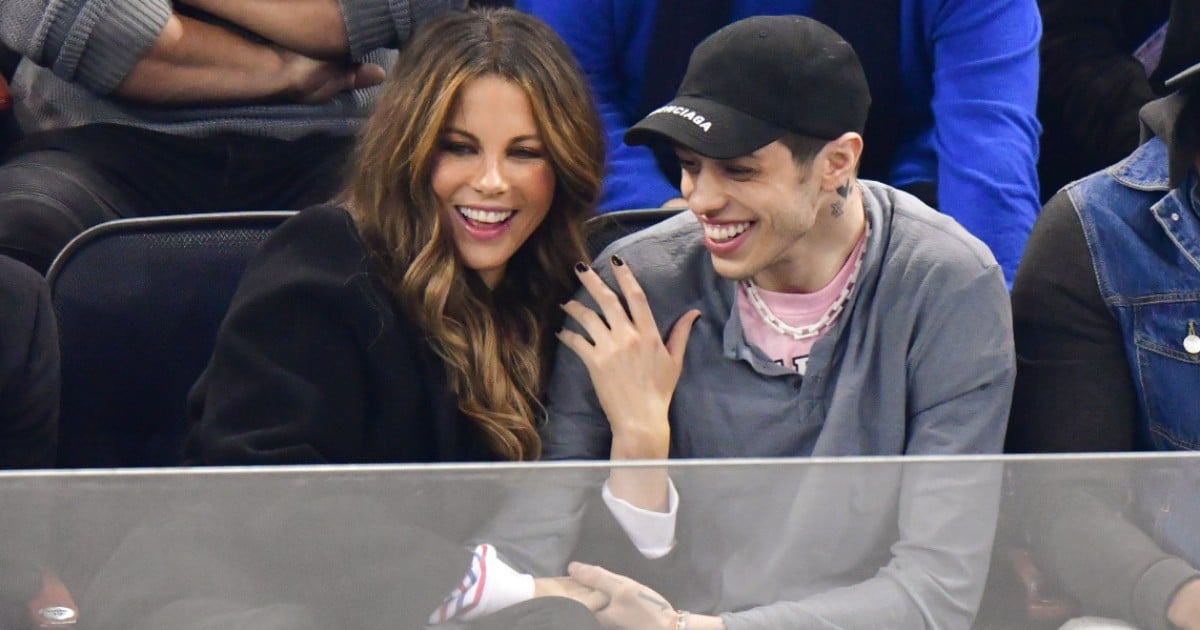 That's right, ladies. The comedian and award-winning actress were spotted kissing at a hockey game in New York City just yesterday and, they actually make quite a cute pair.

The couple's outing comes just one month after rumors of their romance first came to light – they were spotted exiting Los Angeles comedy club, Largo At The Coronet hand in hand.

While Pete has found love in the arms of Kate, it seems like Ariana is sticking true to the lyrics of her tune "Thank U, Next". As the 25-year-old has been busy promoting her latest album and dropping music videos left, right, and center. And, according to her many Instagram posts, it looks like she's having a great time doing it.

We wish Pete and Kate all the best. And, Ariana, if you're reading this, please include Dubai on your Thank U, Next world tour.