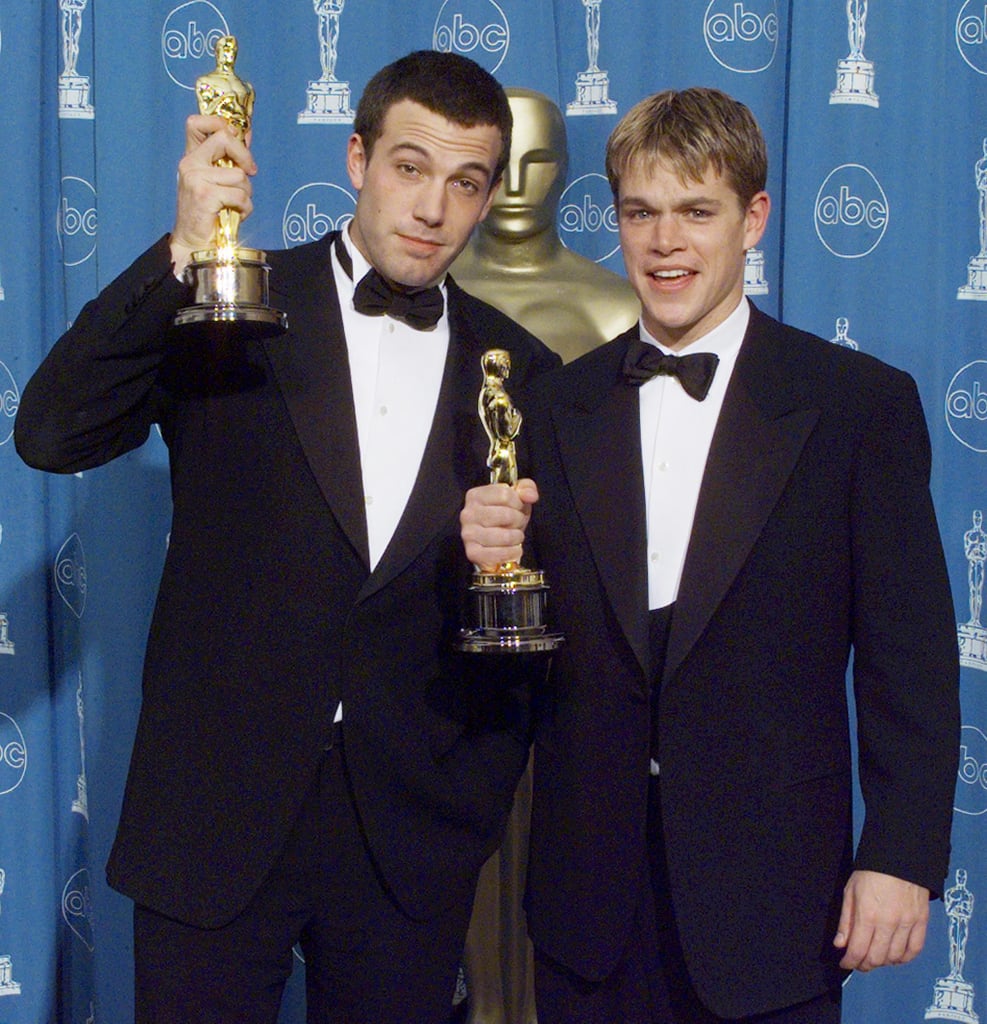 If we had a time machine, attending the 1998 Oscars would be on our bucket list. It was the night that childhood friends Matt Damon and Ben Affleck took home their first Oscar for best original screenplay for Good Will Hunting, and the late Robin Williams also won best supporting actor for his role in the film. Director James Cameron could barely contain his excitement when he was honored for his work on Titanic (the movie also won best picture).

It wasn't just the winners who made the evening unforgettable, though. The red carpet was buzzing with It girls of the '90s, including Halle Berry, Drew Barrymore, and Tyra Banks! Scroll through and take a trip down memory lane with all the best photos from the 70th Academy Awards.

Related:
15 Photos of Celebrity Couples at the 1998 Oscars That Will Flood You With Nostalgia
Previous Next Start Slideshow
Join the conversation
OscarsRed CarpetNostalgiaAward Season
Latest Celebrity and Entertainment