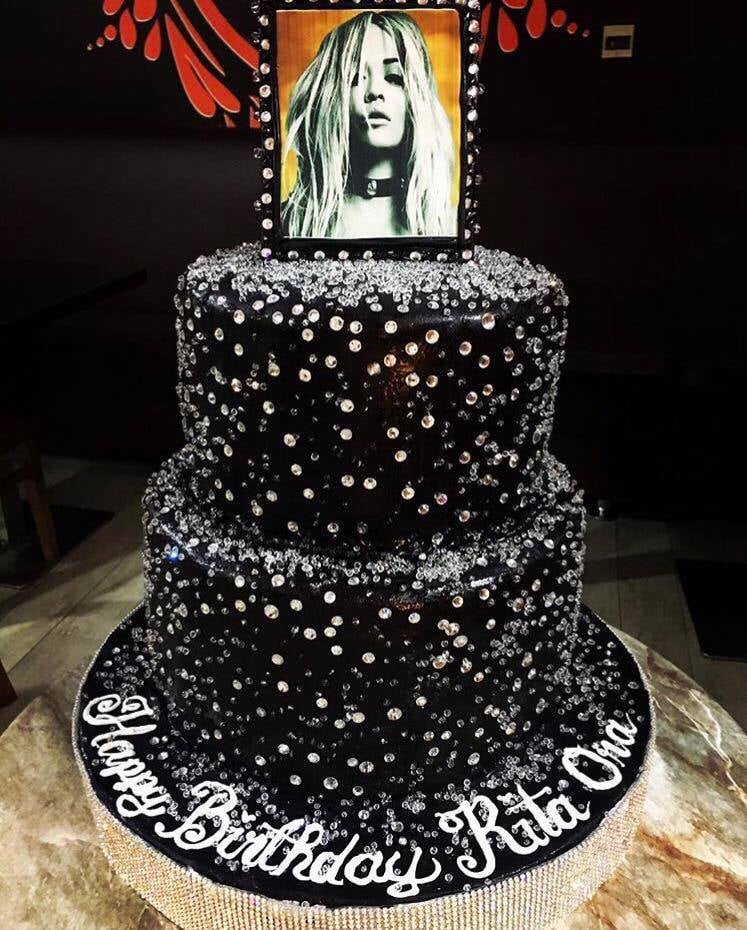 Whether it's Drake missing his gig at VIP Room or Paris Hilton's awesome appearances, the international media is still talking about the Abu Dhabi Grand Prix. So after hearing about Rita Ora's extremely flash birthday cake from the New York Post's Page Six, we've exclusively uncovered exactly what it looked like.

The British singer celebrated her 26th in the UAE and MAD Nightclub made sure she got a starry bash to acknowledge it. Sean Paul sang Happy birthday to the star and she got to chow down on this sophisticated black sweet treat from Shezon Bakery & Cafe on Abu Dhabi, encrusted in jewels of course.

"She was hanging out in the VIP section with an entourage," an onlooker told Page Six. "She was presented with a cake encrusted with Swarovski crystals. People were saying the cake cost several thousand dollars."

The nightclub told POPSUGAR Middle East they regularly offers guests the chance to feel like a star by arranging special shout-outs, bubbly shows and cakes.

We hope she didn't get any stones stuck in her teeth! 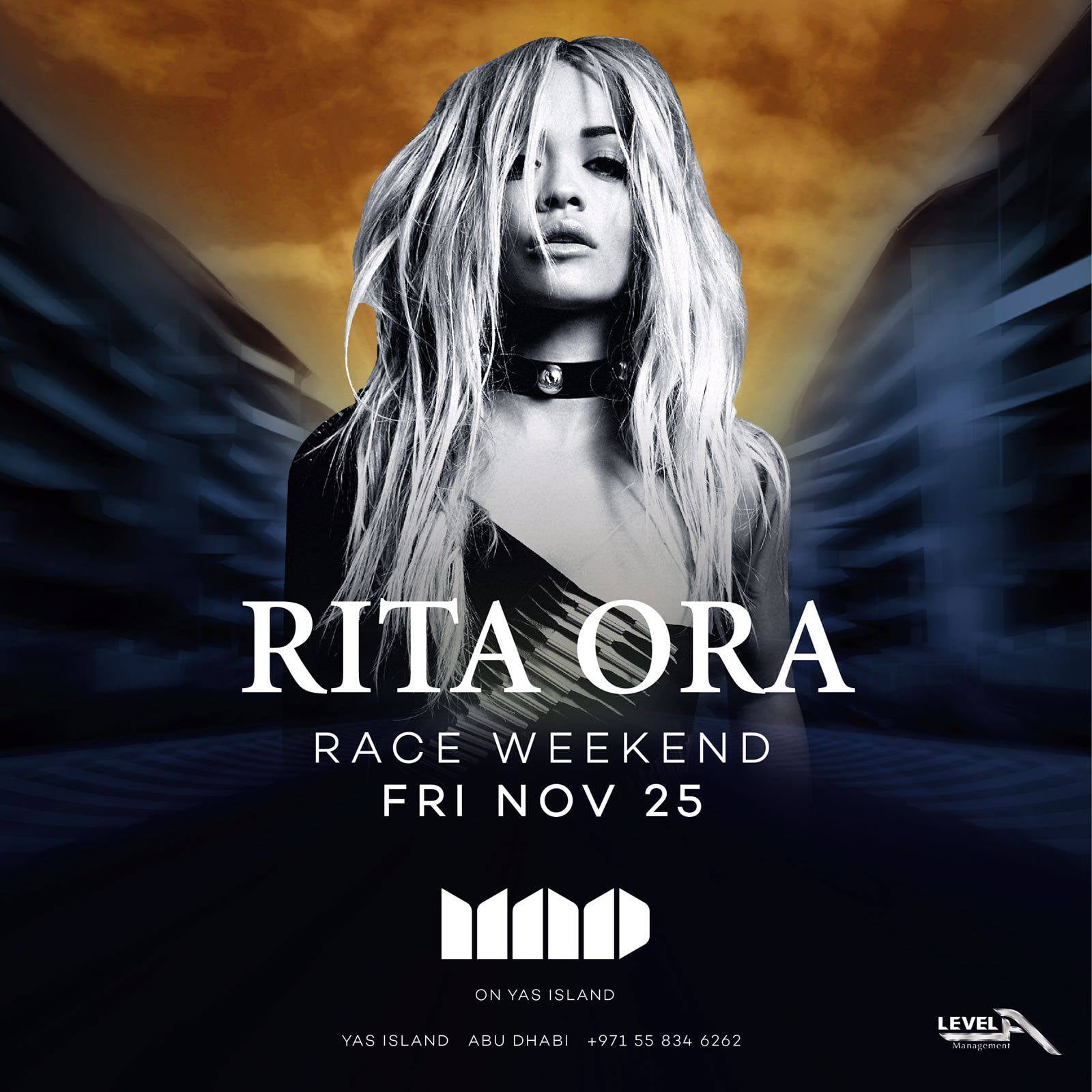