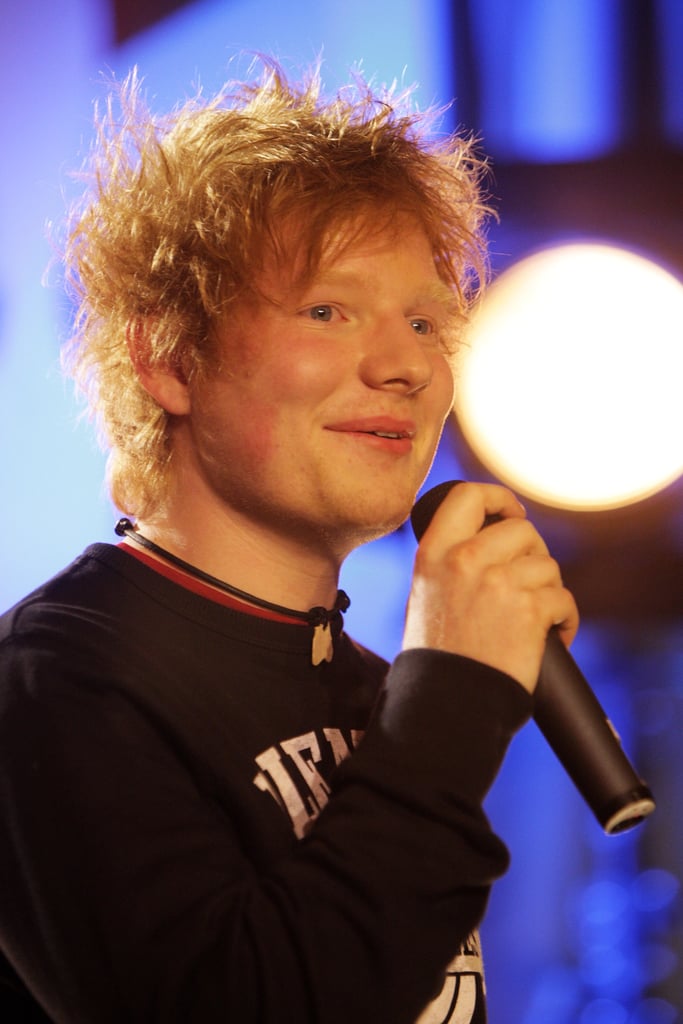 Ed Sheeran is on fire right now, and if you took one listen to his new Divide album, you'd know why. The English singer was just 18 when he played a show almost every single day of the year in order to try to build his career from the ground up, but it wasn't until 2011 that he got his big break and was signed to Elton John's management company, Rocket Music. Ed already has two Grammys and three studio albums under his belt, and he's only just getting started. It's about time we take a look at his road to stardom.