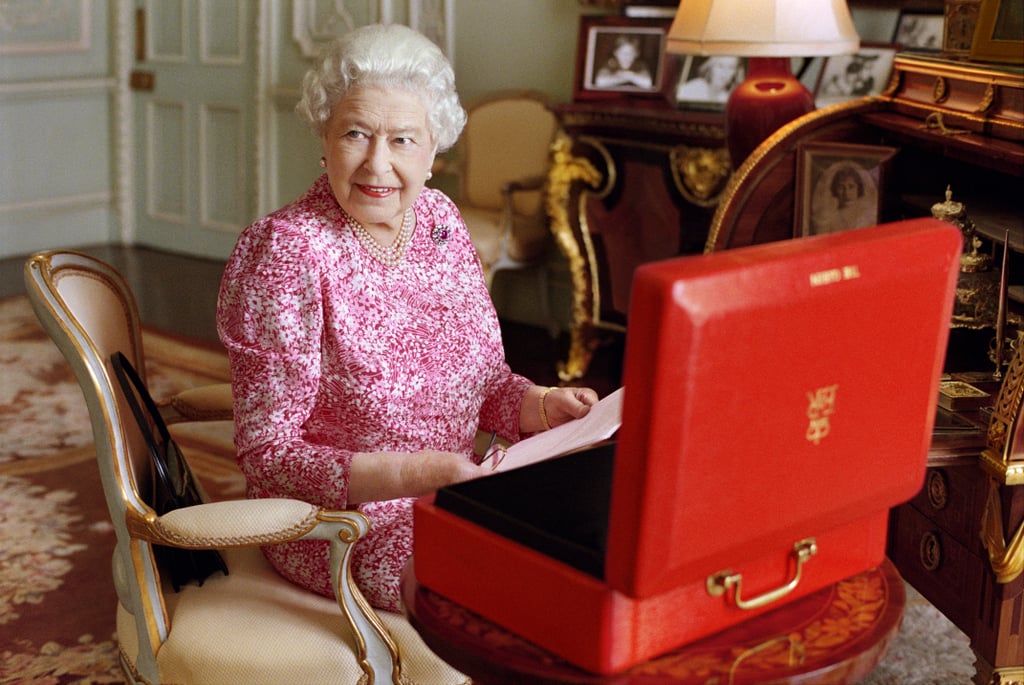 She Still Has a Job

Queen Elizabeth II turned the big 9-0 in 2016, but that's pretty hard to believe given the fact that she's still riding horses and flying around in helicopters. Elizabeth officially became the the longest-reigning monarch in British history, and so far she's showed no signs of slowing down. While most people are long retired by the time they hit 90, the queen continues to prove that age ain't nothing but a number, and just last year, she had 341 official engagements — amazing, right? Keep doing what you're doing, queen.