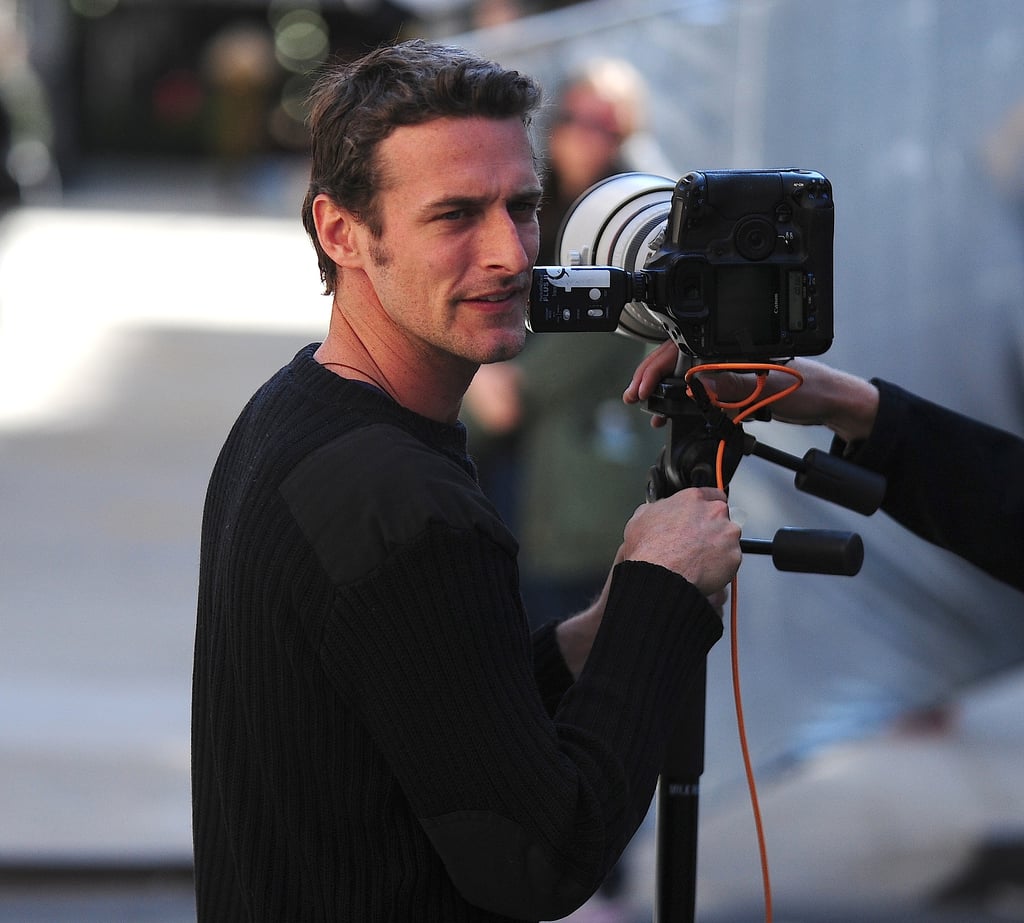 After saying their vows in front of friends, family, and millions of people worldwide, Prince Harry and Meghan Markle headed back to Windsor Castle to pose for their official wedding portraits. The stunning snaps were taken by photographer Alexi Lubomirski, who also shot the couple's engagement pictures back in November 2017. Alexi, who was born in England and grew up in Harry's beloved Botswana, is best known for his fashion and celebrity photography; he's shot for Vogue, Harper's Bazaar, GQ, and Allure and also written two books.

Here's something we couldn't help but notice, though: Alexi is also a total babe. Seriously, between those piercing blue eyes and that chiseled jawline, we're wondering how he could spend so much time behind the camera and not in front of it. Don't believe us? Just scroll through for a handful of photos that prove how much of a right and proper hottie he is.