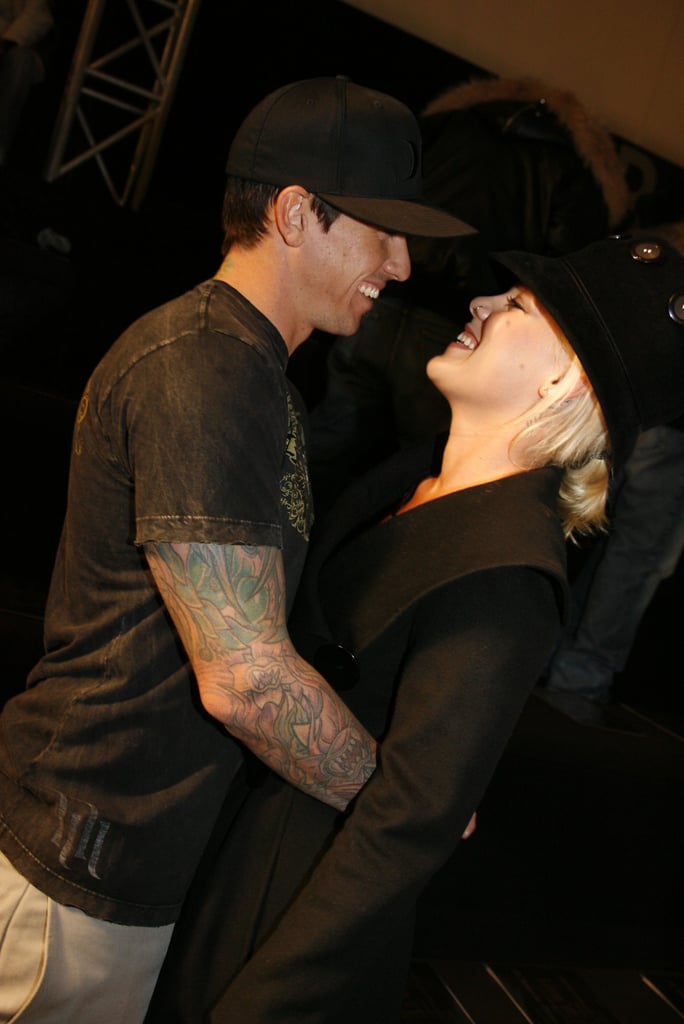 Pink and Carey Hart recently celebrated their 11th wedding anniversary, and even though their relationship hasn't always been the smoothest, they've managed to make it work. Their love story began in 2001 and after four years of dating, Pink flipped the script and proposed to Carey during his race at the Pro 250 class finals in Mammoth, CA. They ended up tying the knot six months later in Costa Rica, and are now parents to two beautiful children, daughter Willow and son Jameson. If their love story doesn't inspire you, we don't know what will.