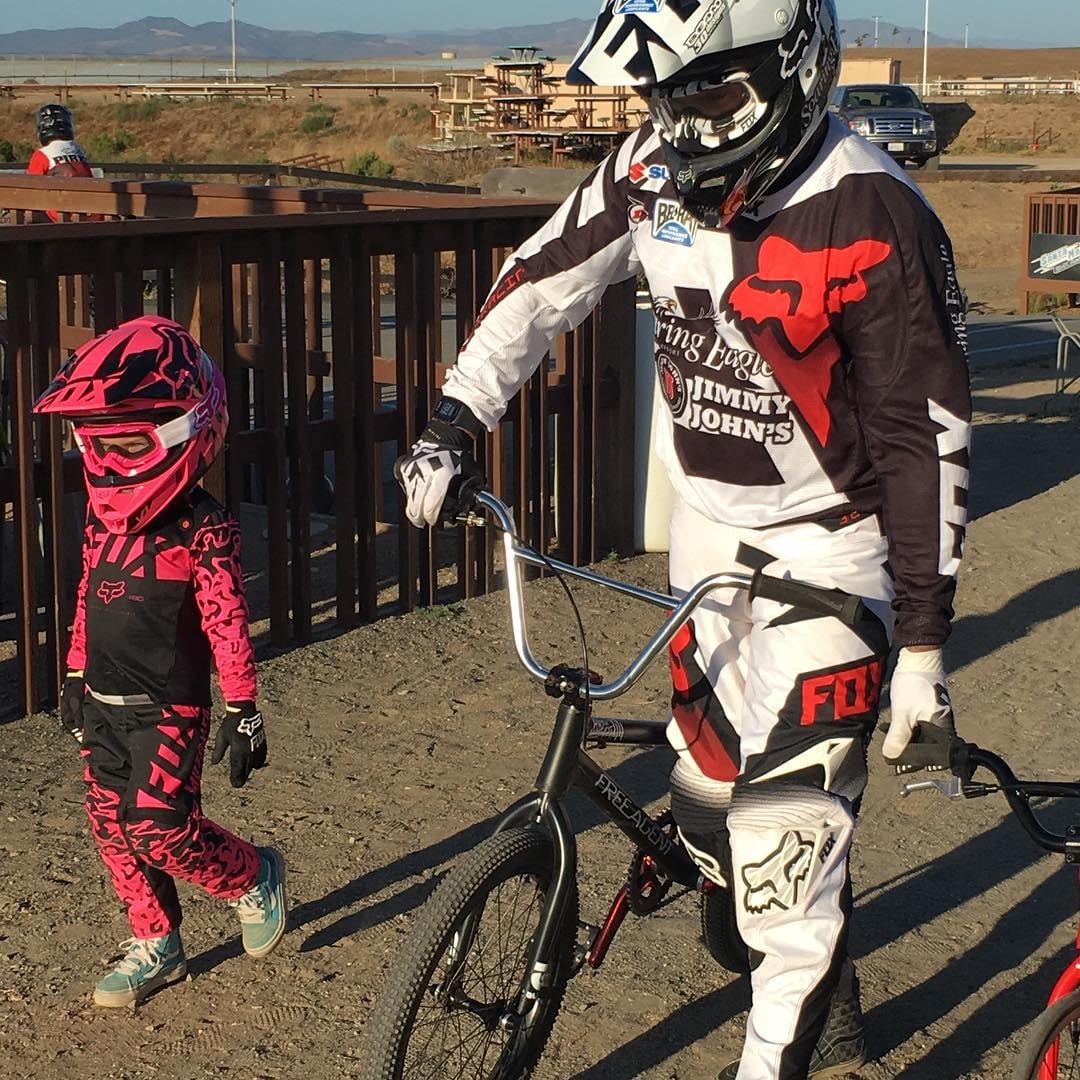 It's not surprising that Pink's five-year-old-daughter Willow has already tried out her skills on the BMX track; after all, the kindergartener's father is BMX pro Carey Hart.

Little Willow competed in her first BMX race yesterday, and the world of extreme biking has never been so cute. Both the singer and her husband shared photos of Willow's big day.

While Pink pointed out that she liked her daughter's race-day "intensity," Hart gushed with pride as he watched his daughter compete in the sport he loves.

The best part about Willow's first race? She made it to the podium! 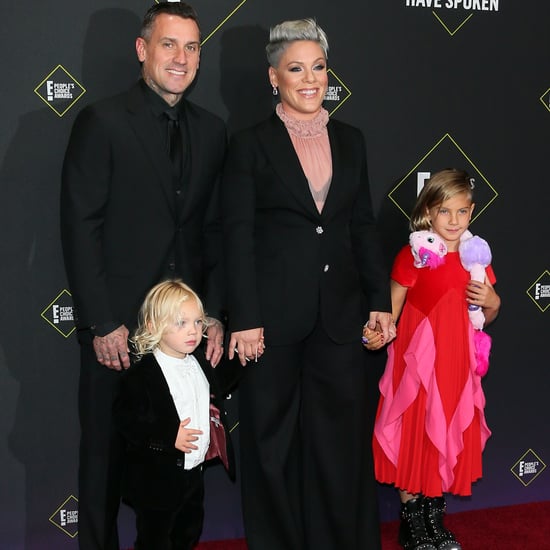 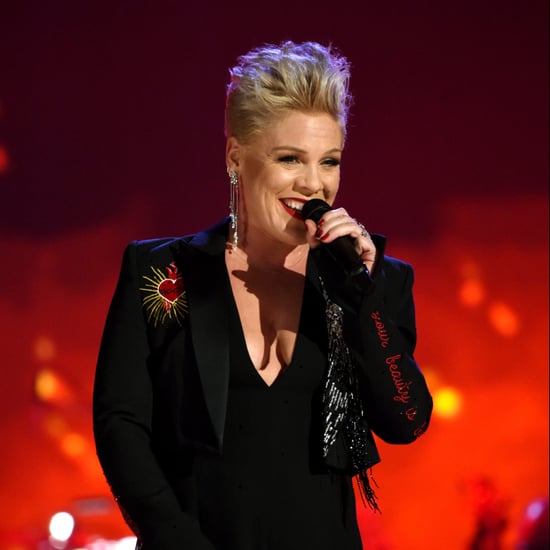 Dolly Parton
Pink Makes Dolly Parton Proud With a Strong Rendition of "Jolene," and We Can't Get Over It
by Brea Cubit 10/2/19
Latest Celebrity and Entertainment