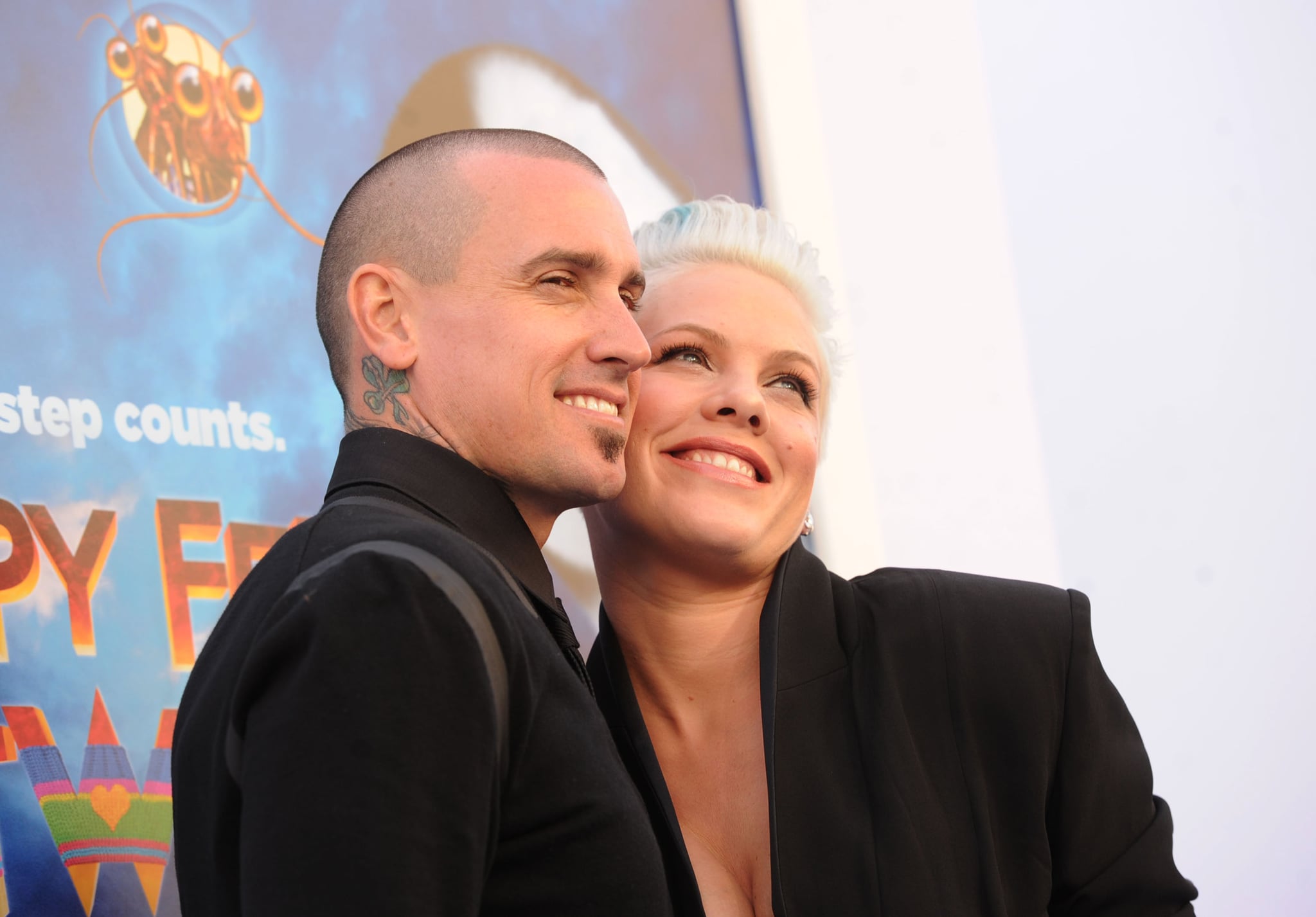 Pink and Carey Hart first began dating in 2001 after meeting at the Summer X Games, and since then, they've taken their love all over the globe, vacationing in Mexico, Australia, and Paris. While their relationship hasn't been without its fair share of drama (they've broken up twice before), Pink and Carey have worked through their issues, welcomed two kids together, and most recently, celebrated their 11th wedding anniversary. If anything, their time apart has only brought them closer. 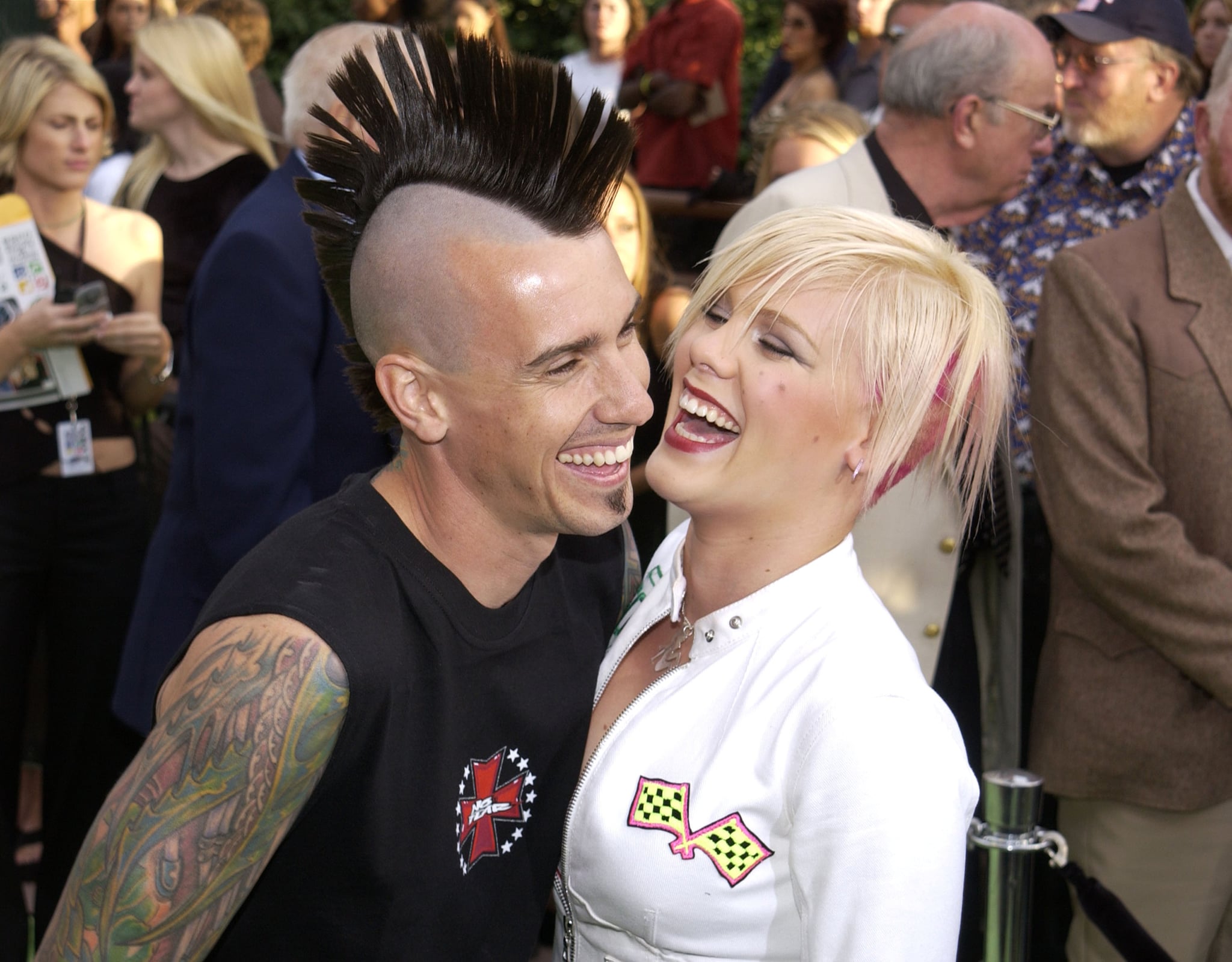 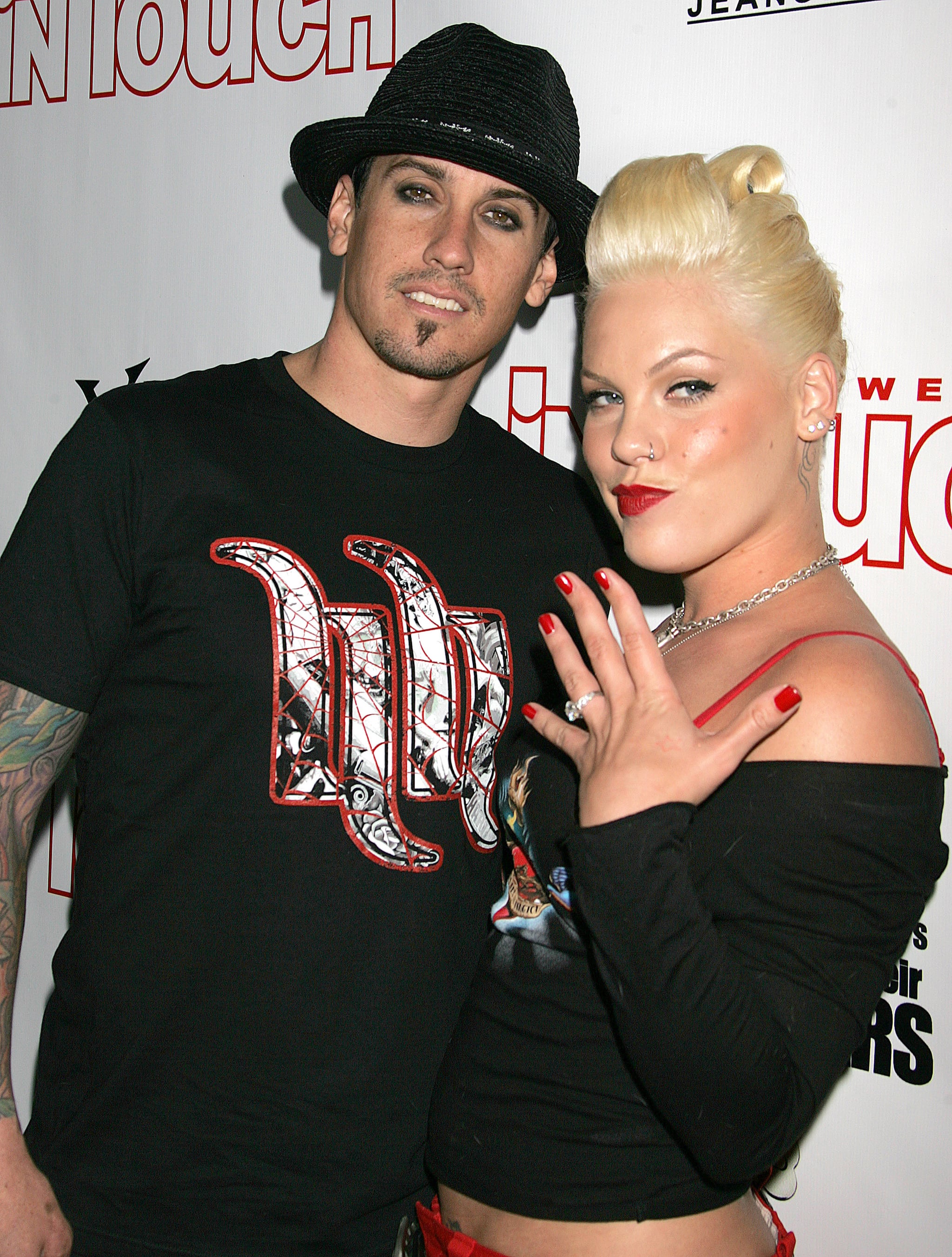 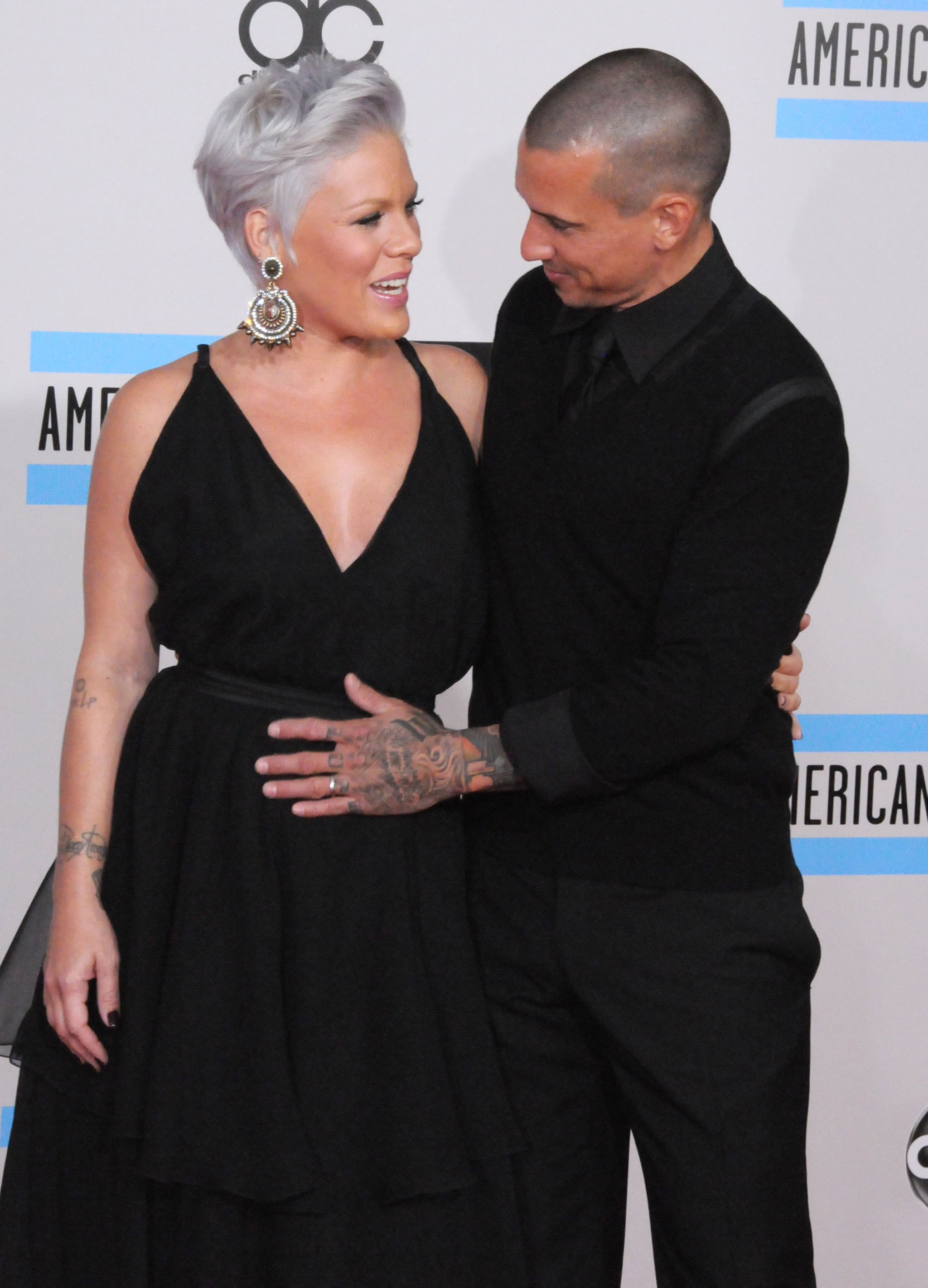 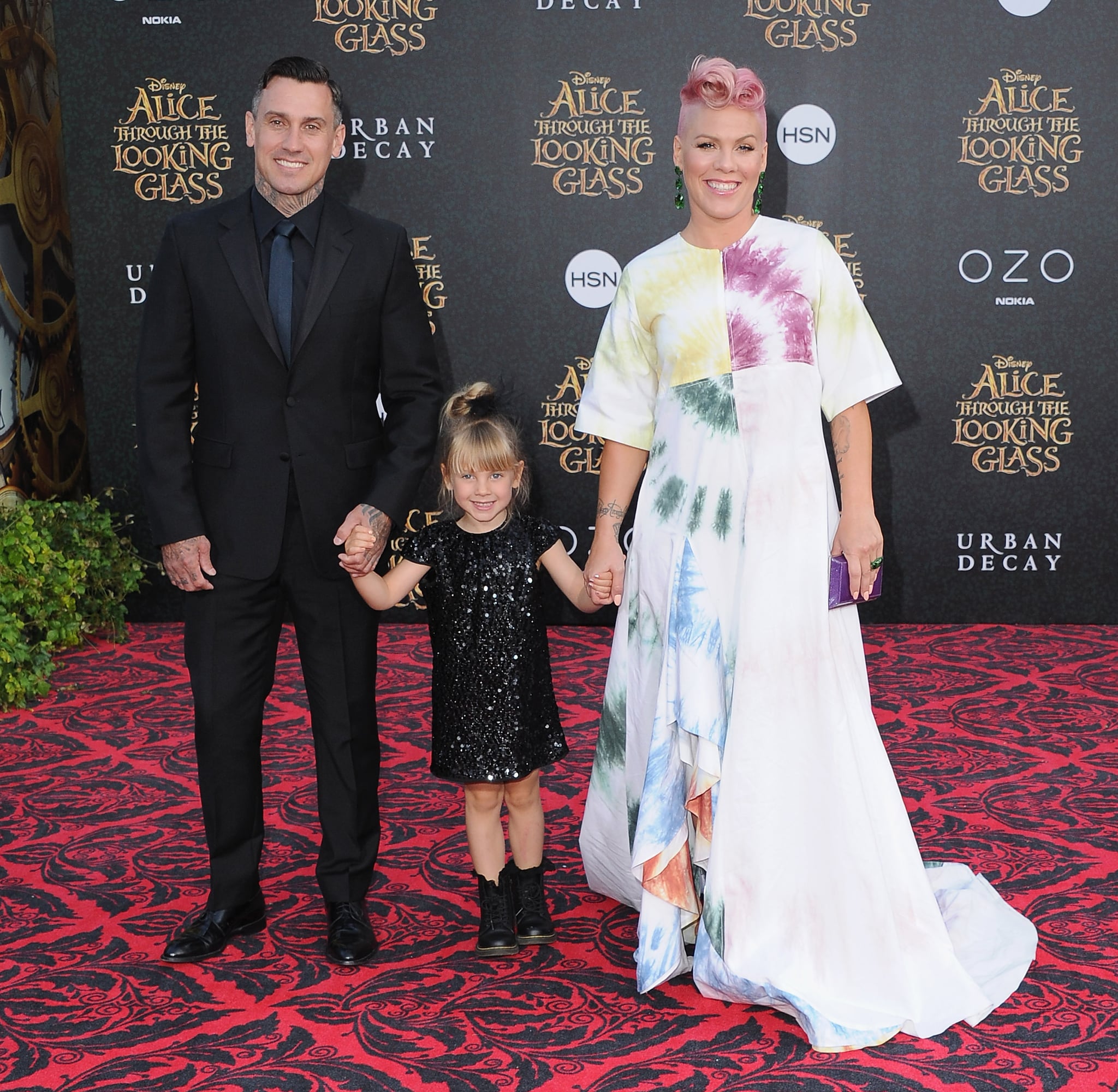