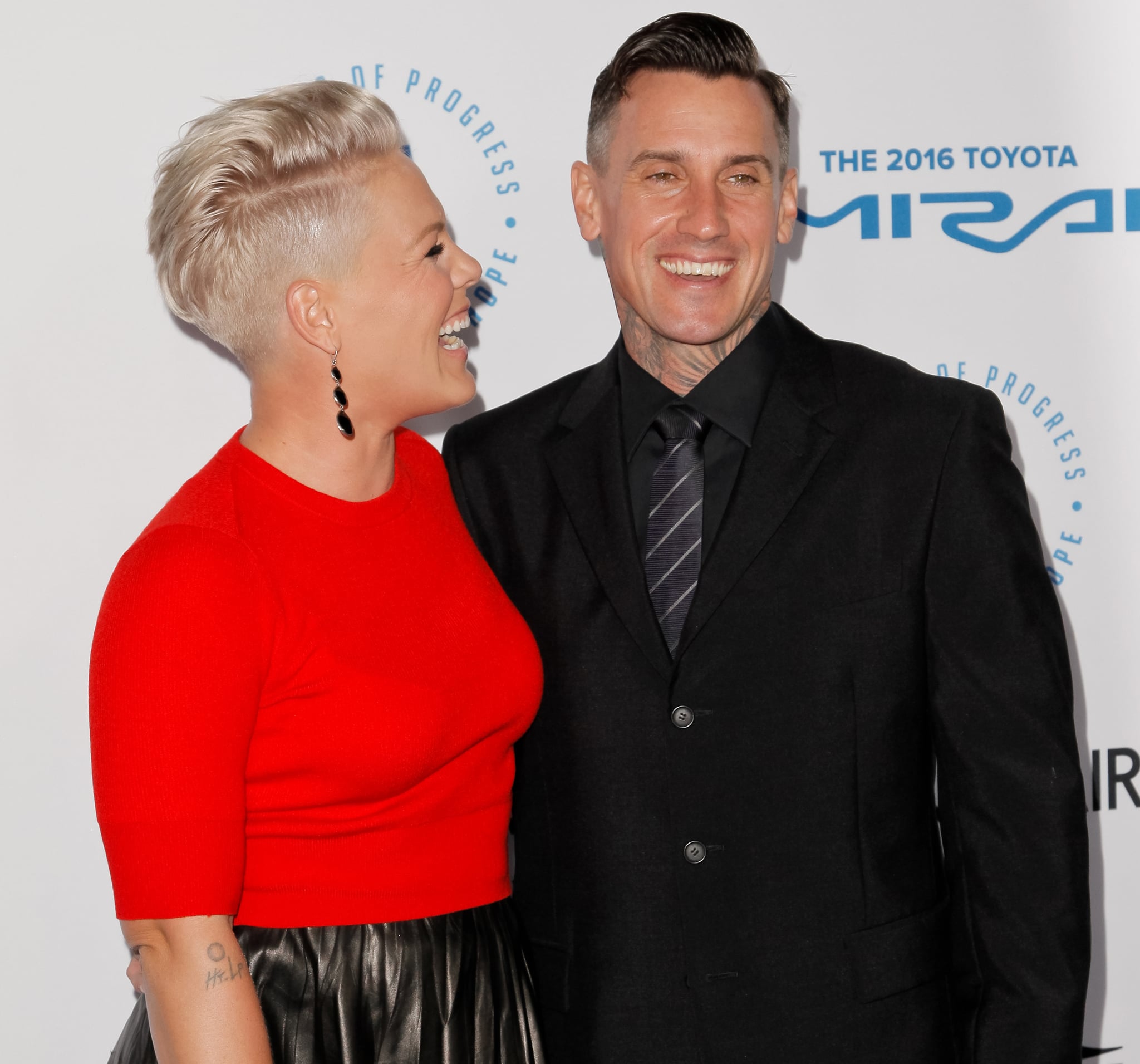 Pink and Carey Hart are one of our favorite celebrity couples, and not just because they have a cute family, but because they're incredibly honest when it comes to their relationship. The couple, who tied the knot back in January of 2006, has been vocal about taking "breaks" from each other, and Pink even recently admitted that she sometimes wants to stab her husband with a fork (TBH, we've all probably felt the same desire at least once in our lives). Keep reading for a look at all the times Pink got real about her and Carey's romance.