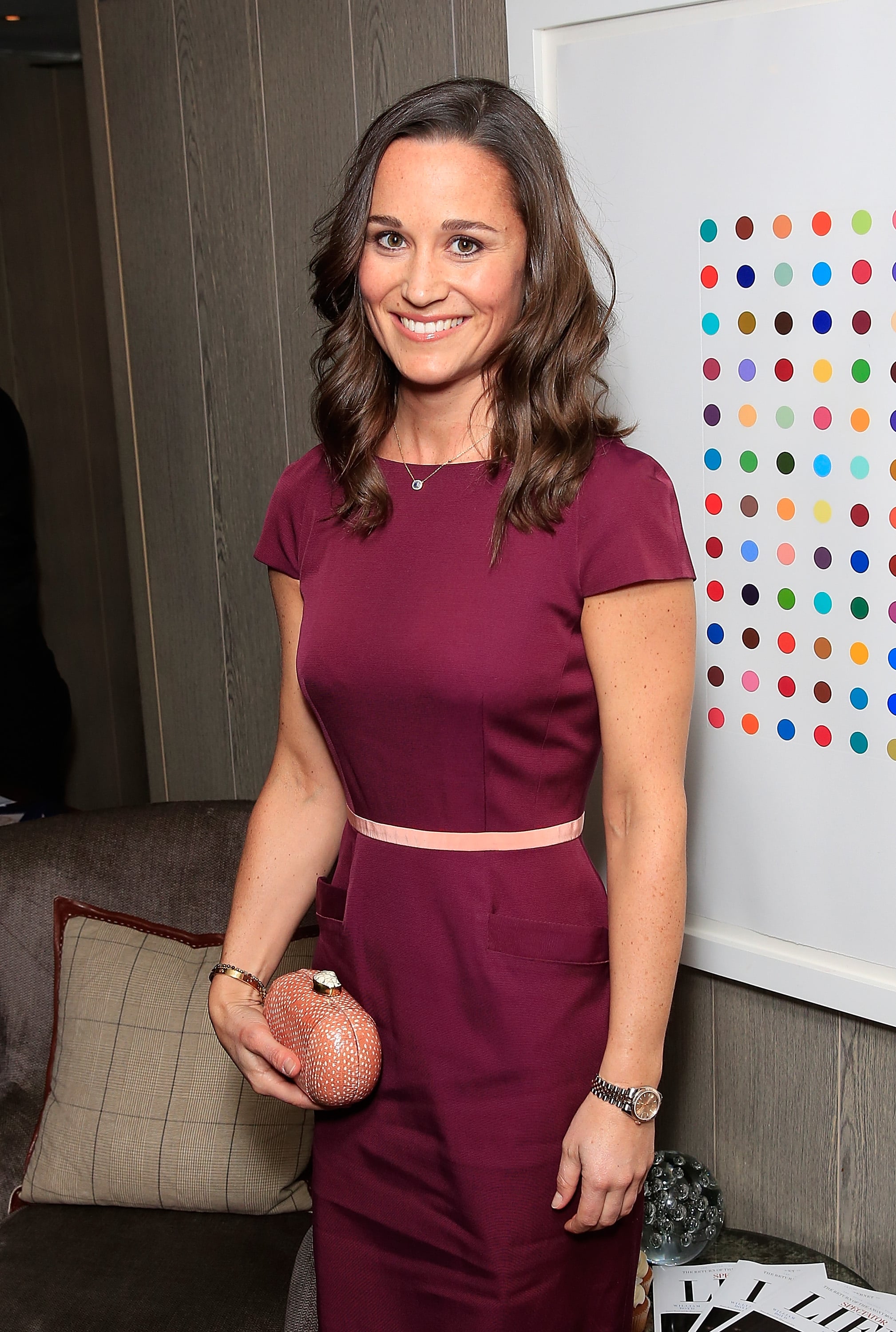 Pippa Middleton is reportedly the victim of an iCloud hack. On Friday, The Independent claimed that Pippa's account was illegally accessed by hackers and nearly 3,000 personal images were stolen — including photos of the royal family and nude pictures of her fiancé, James Matthews — adding that her lawyers confirmed the breach and have asked for privacy on behalf of the couple. In addition to photos of Pippa's sister, Kate Middleton, and her husband Prince William, the hackers are reportedly attempting to sell images of Prince George and Prince Charlotte to publications as well; it is believed that the thief is offering the pictures, as well as private messages sent to and from Pippa, as "a quick sale to either a British or U.S. magazine." The news comes just a day after Yahoo confirmed that it was hacked and that "at least 500 million user accounts" were stolen in 2014.