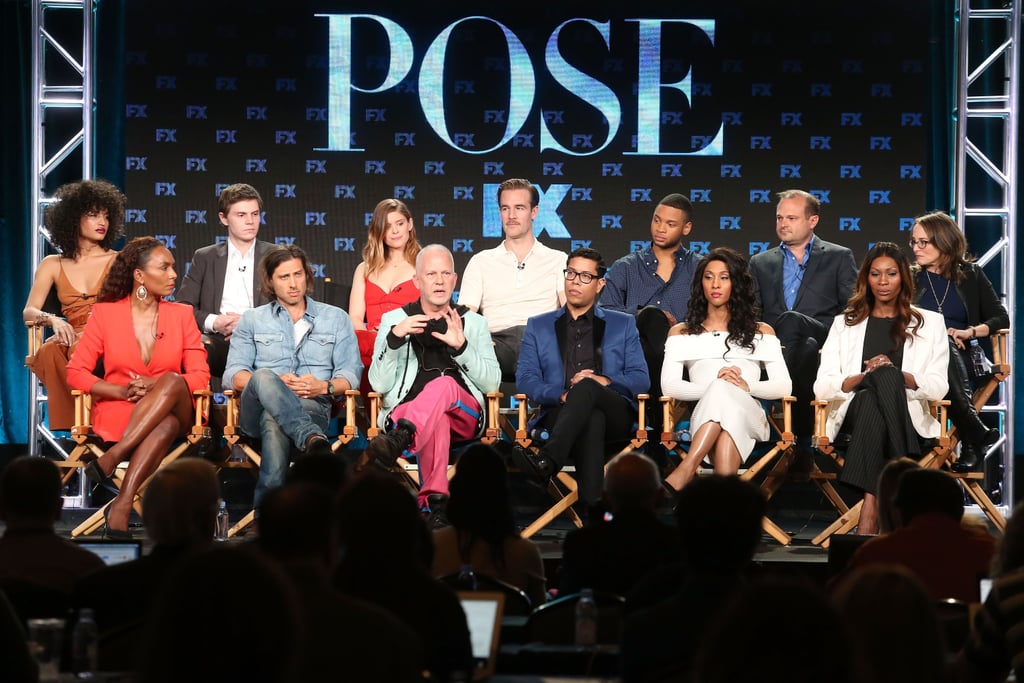 The cast of Ryan Murphy's upcoming FX series, Pose, is unlike any group that has been assembled for a major TV show. The show, set in 1980s New York City and following the rise of the underground ballroom scene and the LGBTQ+ youth and people of color who built it, will star familiar faces like Kate Mara and James Van Der Beek, but it's the record-breaking number of transgender actors in leading roles that will make Pose a classic before it even airs.

According to The Hollywood Reporter, a nationwide search was conducted for the show and led to Pose casting MJ Rodriguez, Hailie Sahar, Indya Moore, Angelica Ross, and Dominique Jackson as series regulars. With five transgender actors in main roles, Pose has already made history with the largest number of transgender actors ever to be cast as series regulars for a scripted series.

We're still waiting on word about the June release date, but until then, get to know some of the cast members who will be striking a pose in the ballroom when the series debuts this Summer.