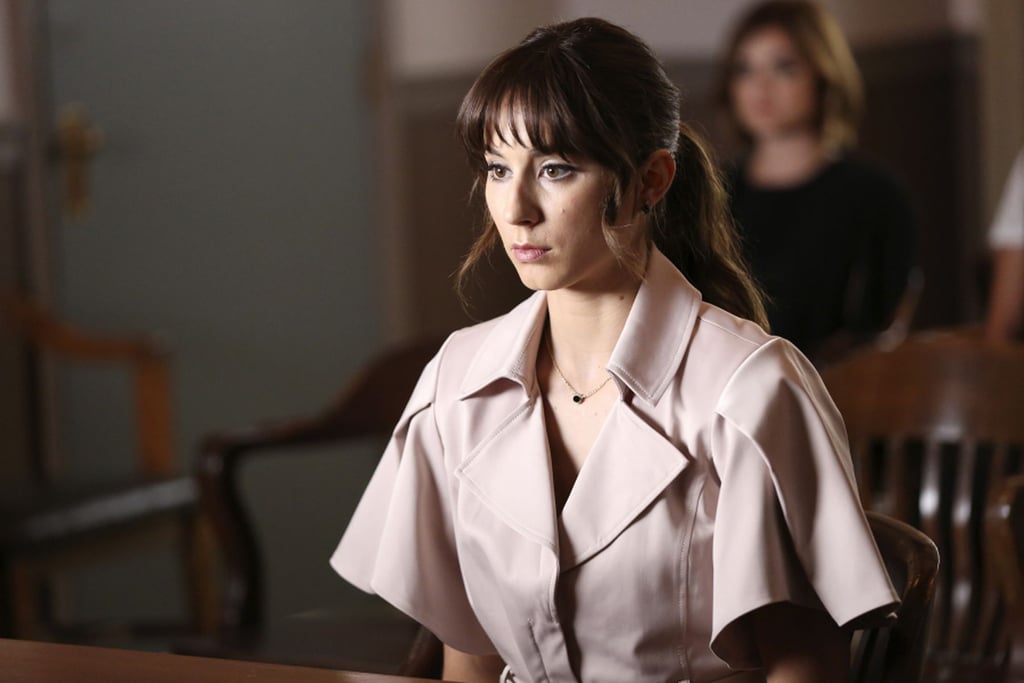 In the wake of the shocking "A" reveal on Pretty Little Liars, there's already a mysterious new bad guy on the loose, and he's coming after Ali. Now we know exactly who it is — well, sort of. A recent Variety article, which stated that the show would end after season 7, forced creator I. Marlene King to clarify her comments on Twitter. In doing so, she revealed that the new villain is Uber A! Way back before all this commotion, though, we got the chance to interview King about the impending five-year time jump, that explosive "A" reveal, and what she then referred to as the new "big bad." Read what she had to say.