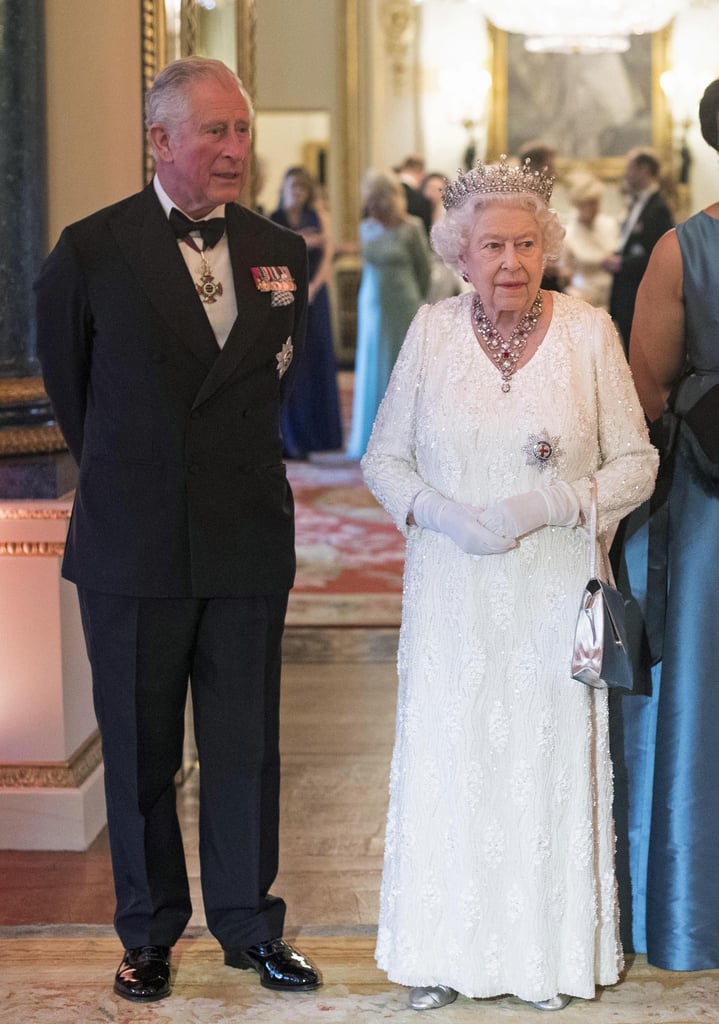 It's official: Prince Charles has been anointed the next Commonwealth leader after Queen Elizabeth II. On Friday, the leaders of the Commonwealth — the 53 nations linked to the UK — voted that they would like Charles as their next head once the queen ends her association. The surprising decision comes just a day after Elizabeth formally asked the Commonwealth Heads of Government to appoint Charles as her successor.

"It is my sincere wish that the Commonwealth will continue to offer stability and continuity for future generations and will decide that one day the Prince of Wales should carry on the important work started by my father in 1949," the queen said. "By continuing to treasure and reinvigorate our associations and activities, I believe we will secure a safer, more prosperous and sustainable world for those who follow us: a world where the Commonwealth's generosity of spirit can bring its gentle touch of healing and hope to all."

Elizabeth has been head of the Commonwealth since 1952, and the position is not hereditary like the line of succession to the British throne.

Charles also made a speech of his own, saying, "The Commonwealth has been a fundamental feature of my life for as long as I can remember, beginning with my first visit to Malta when I was just 5 years old." The 69-year-old royal not only hopes to "revitalize the bonds between our countries" but to also "give the Commonwealth a renewed relevance to all citizens, finding practical solutions to their problems and giving life to their aspirations."