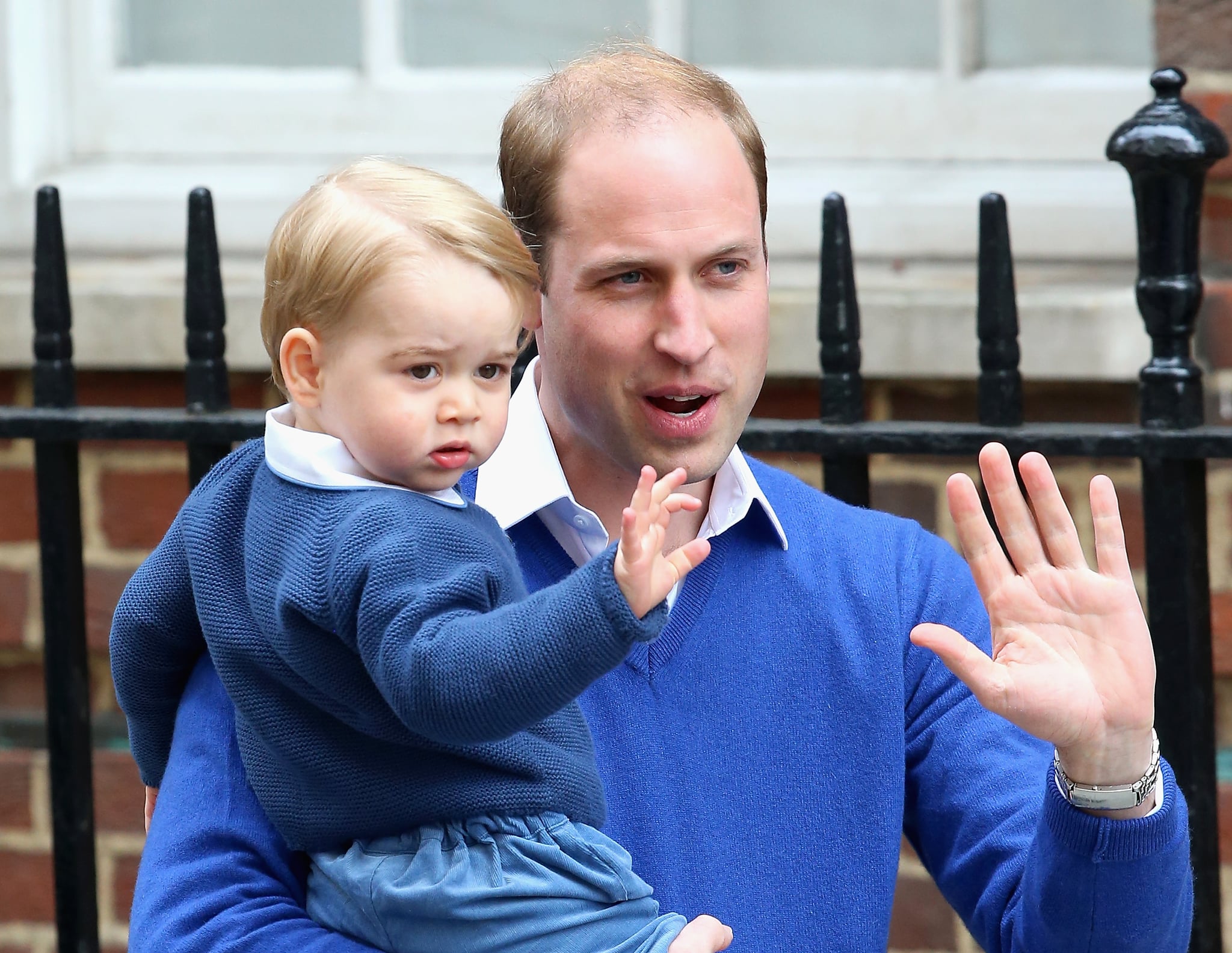 Turns out, Prince George loves Disney movies just as much as you do. During an appearance at London's Paddington train station on Monday, Prince William revealed that his 4-year-old son "quite likes" The Lion King, as well as a few Lego movies. "Trying to keep him off the television is hard work," the soon-to-be father of three joked. Seems pretty fitting that his favorite movie is about a cub who grows up and takes his father's place as leader of the pride (you know, minus that whole heartbreaking death). We guess George just can't wait to be king. See Will talk more in detail about his little man's favorite things below.

We should employ this kid @SkyNews ...he got #PrinceWilliam to reveal that #princegeorge likes to watch the Lion King pic.twitter.com/bzdVhwqa1I