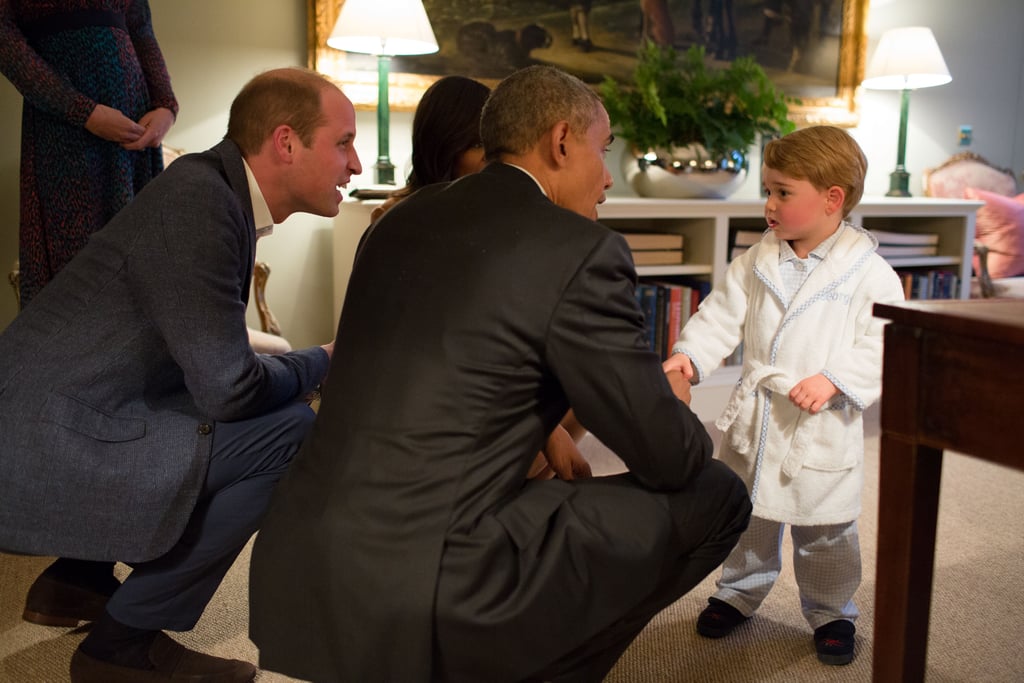 Prince George, he of the unimpressed and endlessly GIF-able facial expressions, has managed to work more sass into his two years on this planet than most mortals do in a lifetime. From some not-so-subtle side-eye to greeting high-ranking government officials in his pajamas, we've rounded up all of the times the tiny royal could not have cared less about the world around him.