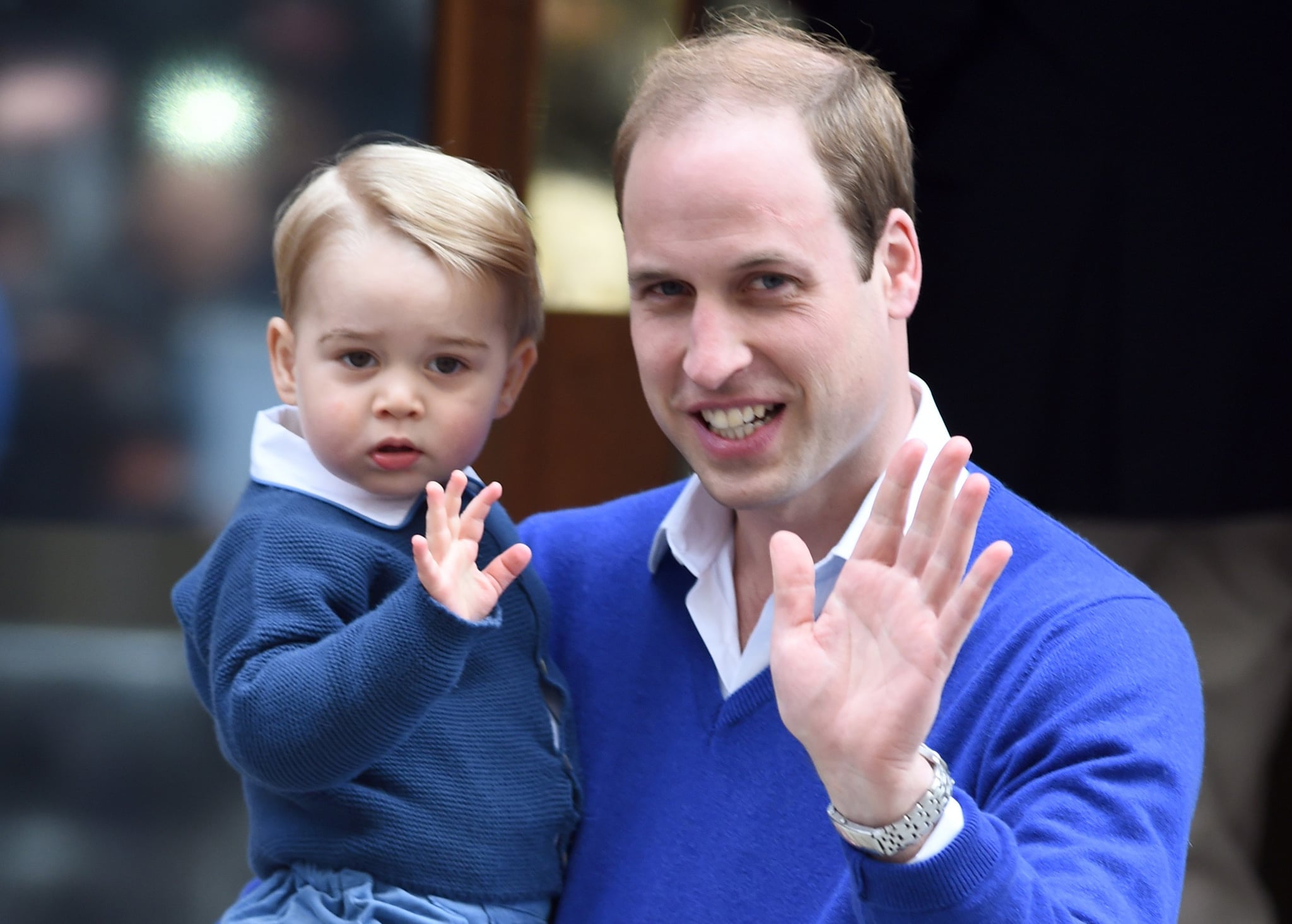 Prince William and Kate Middleton have finally decided on a school for Prince George. The 3-year-old royal will be attending Thomas's Battersea School in September, Kensington Palace confirmed on Friday. "Their Royal Highnesses are delighted to have found a school where they are confident George will have a happy and successful start to his education," the statement read. The school is about a 30-minute drive from Will and Kate's home in Kensington Palace, and according to its website, it focuses on "enjoyment, learning and achievement." George will continue attending his Montessori nursery school until his Thomas's School debut in the Fall, while Princess Charlotte is expected to enroll in a nursery school in London as well.

The Duke and Duchess of Cambridge have announced that Prince George will attend Thomas's Battersea School in London from September 2017.