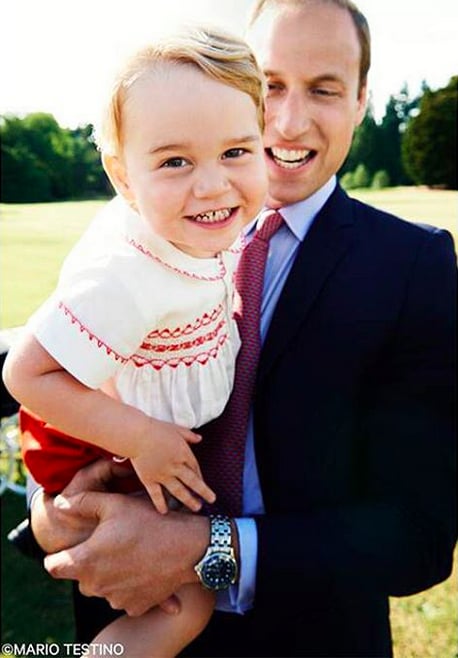 Prince George may be well known for his unimpressed faces and other hilarious expressions, but he also has one adorable smile. From his 2013 holiday portraits to his first snaps with baby sister Charlotte, Prince George's beam might take the cake for his cutest look of all. The young royal doesn't often grin, but when he does, it's contagious! Scroll through to see for yourself.