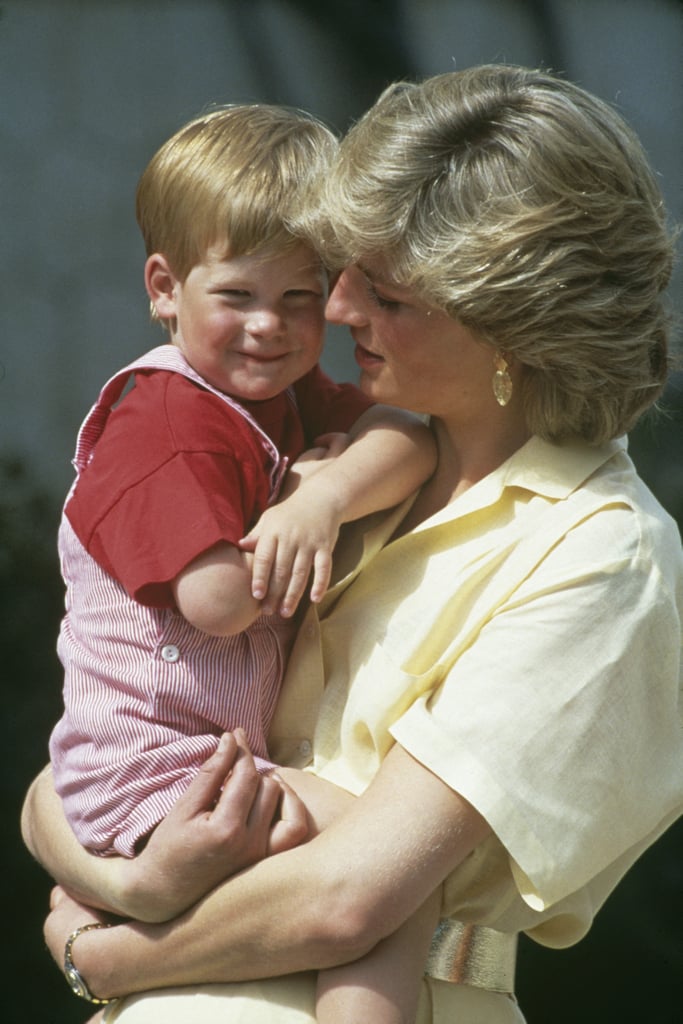 All the Ways Prince Harry Is Following in Diana's Footsteps

When Diana, Princess of Wales passed away in August 1997, her youngest son Harry was just days away from his 13th birthday. Nearly a decade later, he is a full grown man and senior member of the royal family. He's very much forging his own path in the world, but while he does it, he is also making sure that the memory of his mother lives on.