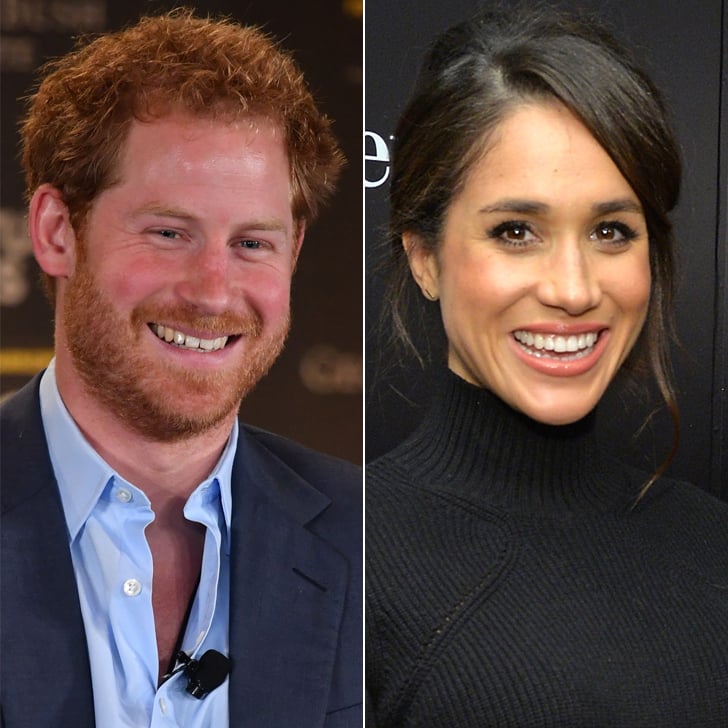 In October 2016, love was in the air for Prince Harry. The 32-year-old royal was dating 35-year-old Suits actress Meghan Markle, People reported. A source told British newspaper The Sunday Express, "He's happier than he's been for many years." Although the insider claimed the two were taking things slow, Harry was said to be "besotted" with Meghan, and the pair was "taking each week as it comes and just enjoying each other's company," adding, "It's fair to say that they love seeing each other and there's a definite chemistry between them. Harry was desperate to keep the relationship quiet because he doesn't want to scare Meghan off. He knows things will change when their romance is public knowledge, but he also knows he can't keep it a secret for long."

Harry allegedly met the star, who's best known for her role as Rachel Zane, when he was promoting the Invictus Games in Toronto in May 2016. A Kensington Palace spokesperson told People that they "would not comment on private matters." Harry previously dated lawyer Chelsy Davy and actress Cressida Bonas, while Meghan separated from LA manager Trevor Engelson after two years of marriage in 2013.