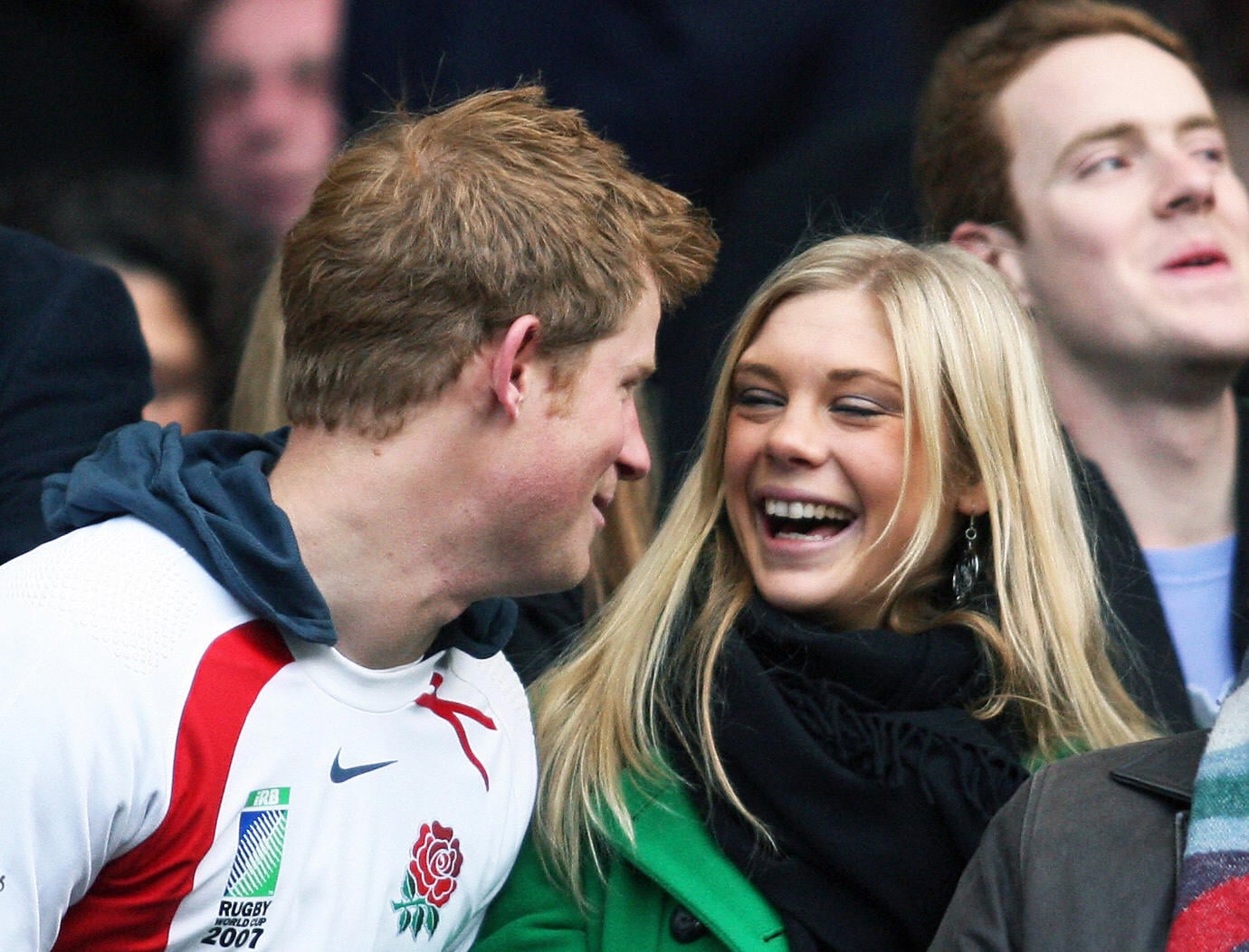 When we said Prince Harry and Meghan Markle were doing things their way for their upcoming wedding, we weren't kidding. Not only is Meghan shaking things up by having her mom walk her down the aisle, but Harry's ex-girlfriend, Chelsy Davy, might even be on hand for the big day. "Do not be surprised if Chelsy shows up with a date," a source recently told Us Weekly. "The two have remained friends long after ending their relationship and still keep in touch to this day. She congratulated him the minute the engagement news was announced. Meghan would have no problem with her being there and Chelsy was on the preliminary list of friends to invite."

Harry and Chelsy dated on and off from 2004 to 2011, and from the sound of it, they're still on good terms. One person who you shouldn't expect to see, though, is Harry's other ex, Cressida Bonas. "Don't expect to see Cressida invited," the insider added. "The two didn't remain friends." Harry and Cressida were in a relationship from 2012 to 2014 and were spotted caroling at the Henry Van Straubenzee Memorial Fund carol concert in London this past December. No word on whether Cressida congratulated Harry on his engagement.