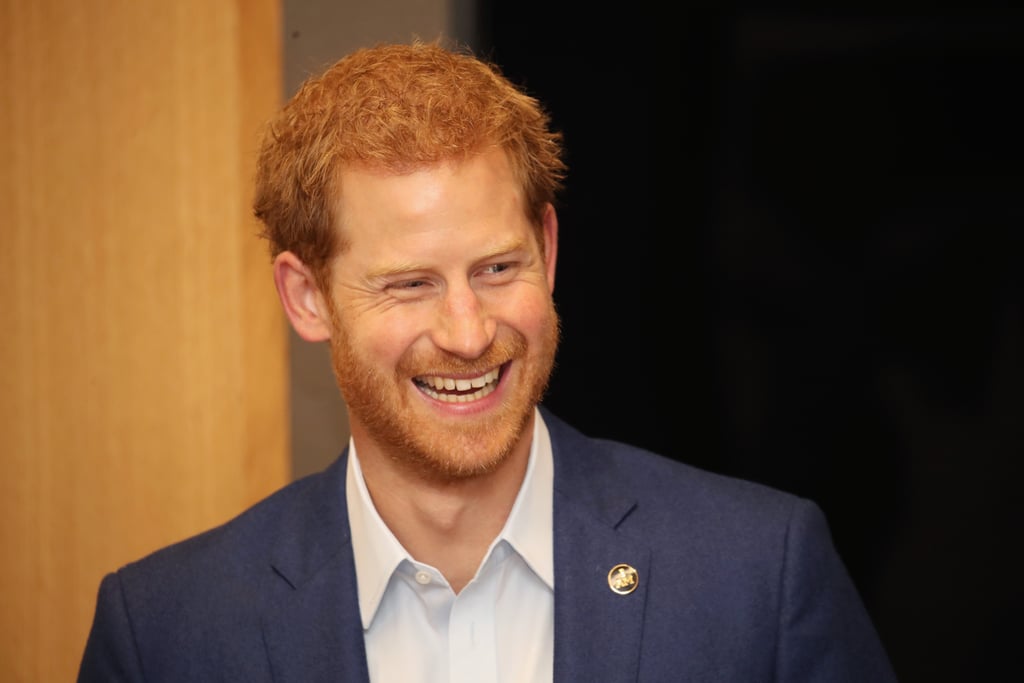 Prince Harry was all smiles when he touched down in Toronto, Canada, for the Invictus Games on Friday. The famous royal kicked off the festivities by meeting with competitors and their families as he attended the True Patriot Love Symposium at the Scotia Plaza ahead of the games. Of course, his passion for the foundation, which helps wounded veterans, might not be the only reason for his upbeat attitude. According to multiple sources, his girlfriend Meghan Markle, who films Suits in Toronto, is also expected to attend this year. Not only would her appearance mark their public debut as a couple, but the event also happens to be where they met in 2016.